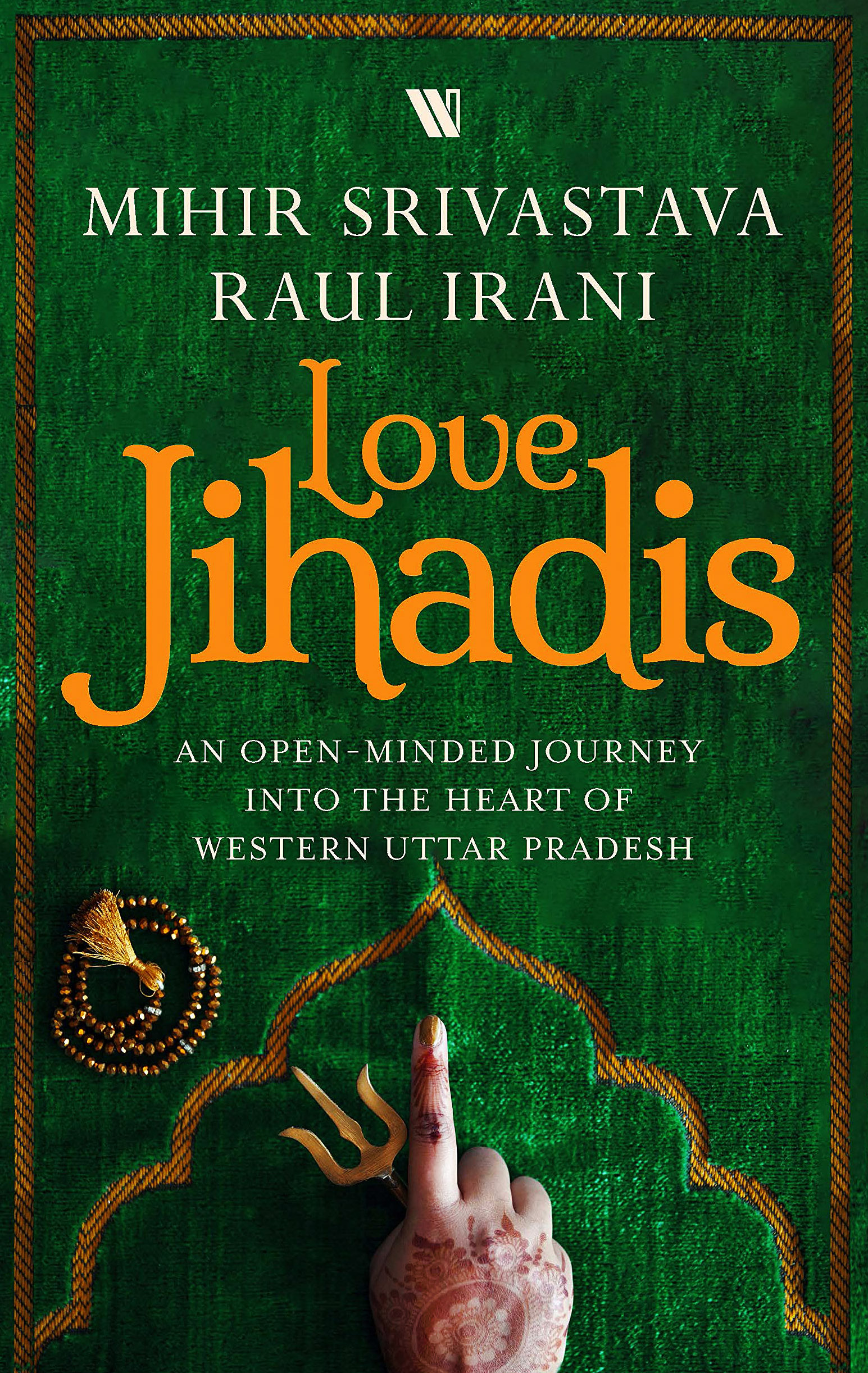 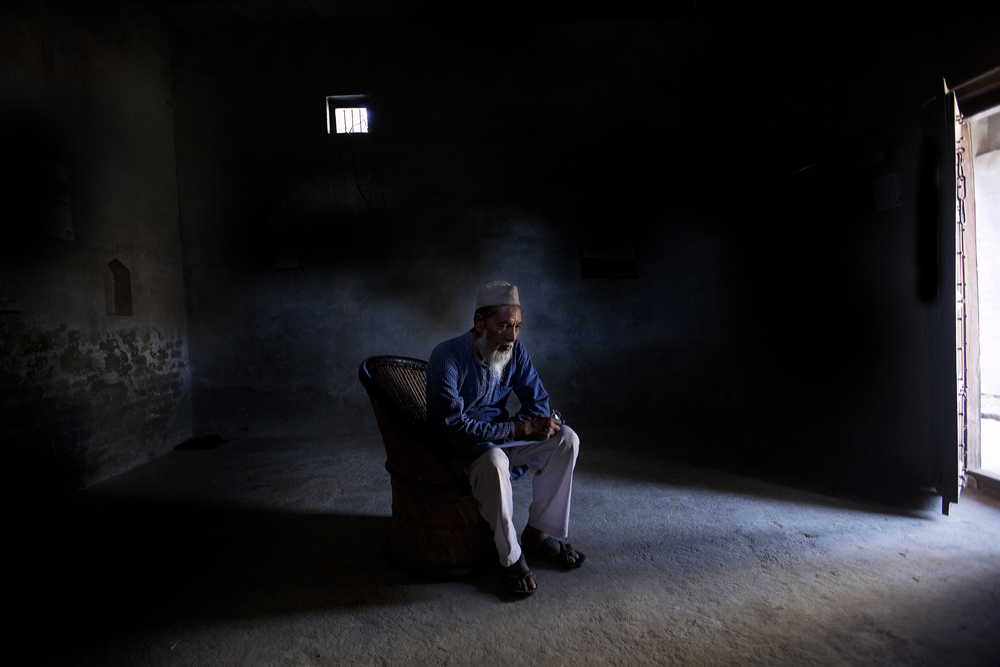 
In recent years, division based on religious identity has come to preoccupy the political discourse in our country. Many media stories on love jihad or religious conversion have come out of Western UP providing the muddied waters for politicians to fish in for votes. But what really is the truth behind love jihad, religious conversions, Hindu exodus or cow vigilantism and protection? Why do the media carry sensational stories providing communal fodder without basic verification of facts and how it impacts the lives of human beings who are thus maligned! Mihir Srivastava and Raul Irani undertake a sincere and painstaking journey through western UP—Meerut, Deoband, Agra, Kairana, Mathura to find out the truth. The outcome Love Jihadis, An Open-Minded Journey into the Heart of Western Uttar Pradesh is an important work bringing out the truth behind some of the most contentious issues of our times.

Centuries-old peaceful co-existence between Hindus and Muslims has been threatened by forces of communal division and hatred. This is being done through systematic creation of stories about lustful and dangerous Muslim men seeking to seduce and marry Hindu girls before abandoning them. Different chapters bring out the nexus of lies between politicians and sections of media, criminal actions of patriarchal families, political manipulations and blatant police complicity in the sensational love jihad case of Shallu and Kalim in 2014. Shallu is the heroine of this book. She is 18 years old and belongs to the unheard village Sarwaha. She is a feminist whose determination and grit would put a city dweller to shame. She is born in a family milieu resembling medieval style patriarchy and subjugation. Only her eyes are visible in her photo [carried in the book]. It would be impossible to imagine the ordeal she underwent to be with her beloved.

In some ways Sanaullah Khan’s story is the story of every Indian from a downtrodden background. His plight has come to be the plight of several Muslims who are falsely implicated in legal cases and put behind bars till courts intervene to find them innocent. In the meantime, families are ruined, livelihoods are lost, psyches are marred forever. Individuals and families continue to be sacrificed in the politics of communal hatred and divide. Worse still, those responsible for ruining them become ministers and MLAs and are never punished.

There is a gripping narrative and portrayal of Chetna Devi or Yati Maa Chetnanand Saraswati of an ultra-Hindu outfit. Like several of her ilk she predicts that by 2030, Muslims will outnumber Hindus and so on. She knows no love but seems to know everything about love jihad! To her it is a sinister socio-religious plot by ‘sensuous’ Muslim men to lure bholi-bhali Hindu girls. She also has masterly knowledge about population jihad, rape jihad and land jihad. Her prescription for hindus is ‘kill to live’. She is driven by hatred of Muslims rather than love for Hindus or Hinduism. She is a lawyer and aware of the Constitution but she could not care less about its principles. According to her the Modi government is not doing sufficient to rein in the Muslims. She claims her 20 lac supporters voted for BJP but the Yogi Adityanath government filed an FIR against her guru. “They used us for votes”, she says.

There are equally captivating accounts of life in Deoband and Maan Mandir Sewa Sansthan, a gaushala. It is ironic that the authors found secularism in practice in a brothel in Meerut. The book ends on a hopeful note about how the seven-year-old child of a dead sex worker is being looked after by all without thinking of religious background. Meerut’s Kabari Bazaar is patriarchal, exploitative, carnal and abusive but not communal. They feel that communalism and casteism is a socio-political construct and not intrinsic to human nature.

The narration style is relaxed and non-judgmental. It makes for lucid reading even as the details and particularly the characters, are riveting and at times shocking. The authors deserve congratulations for this brilliant piece of fact-based journalism in times of rapidly falling standards in media. The book must be read by those who have been in love and by those who believe in the power of humanity over politics of communal hate.