Love and longing through the prism of gender and sexuality, class and race 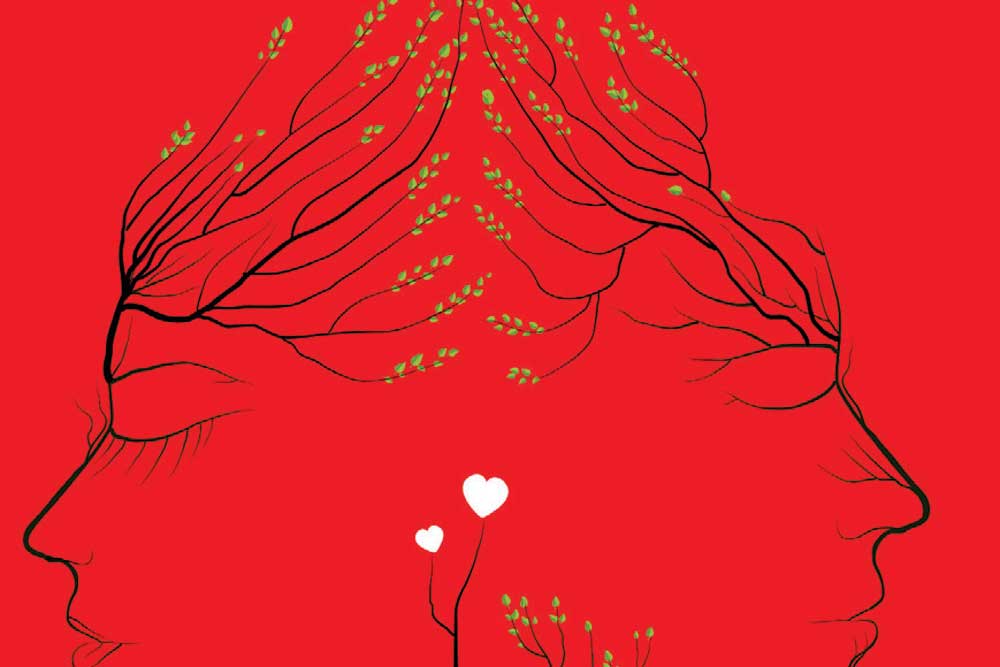 ‘IT’S A FACT that if there’s a queer woman on a TV show or a movie, she is more likely to die than any other character. If she’s non-white, double it. Since 1980, at least 156 queer women have been killed off, with 10 dying in 2016 alone.’ In Where Are My Lesbians?, Sreshtha writes of how her sexual awakening, much like any self-respecting millennial’s, was aided by books and films. But when you’re Brown and queer, finding representation in popular culture can be extremely challenging.

Last year, she discovered Carmilla, a Canadian web series whose titular character is a vampire, and a lesbian. Despite its poor production values and bad dialogues, Sreshtha continues to watch it, for ‘after years of looking for people like me in texts and hoping they survive, there is something to say about a queer immortal who simply cannot be killed’. The Brooklyn-based poet’s stirring narrative on finding love and happiness as a queer person features alongside 10 other stories in Eleven Ways to Love, edited by Meenakshi Reddy Madhavan. The anthology includes essays by journalists, poets and researchers, all of whom bring intensely personal stories to the fore, exploring love through the prism of gender, sexuality, disability, class and race.

Journalist Dhrubo Jyoti, whose work often focuses on the intersection of caste and culture, writes a series of letters to a former lover he lived with in Kolkata. Growing up queer and Dalit in a remote town in Bengal, the anonymity of internet chat rooms offered him refuge, allowing him to choose a new body and an upper-caste surname: ‘Hiding was my first lesson in queerness because caste wouldn’t let me be queer.’ Summer evenings were spent on English TV shows, noting down words in notebooks. Validation came in the form of a question a senior asked him in the hallowed halls of St Xavier’s, Calcutta: ‘Oh, have you been a Xaverian all your life?’

In The Aristoprats, Shrayana Bhattacharya uses the lens of a former relationship to mull over why independent successful women indulge toxic lovers who consider them inadequate—the better your skills, the more they seem like disabilities in the dating pool. ‘Men explained economics or my job to me, finding my obsession with it an ungainly, unattractive attribute for a woman,’ she writes of Delhi’s elite circles. Her essay is an extract from her debut book, Desperately Seeking Shahrukh.

In a literary landscape stripped of trans narratives, researcher Nadika Nadja’s account offers much to ponder: how many of us, who belong biologically and sexually to the bodies we’re born into, take our gender identities for granted. Nadja writes about dating as a trans woman and how the smartphone freed her to express her opinions and gender.

Activist and visually-impaired comedian Nidhi Goyal notes the absence of disabled romances in pop culture, and the tendency to portray disabled people as those needing caregivers or pity. As a 32-year-old who runs her own non-profit organisation and is single by choice, Goyal reminds us of the need to separate kindness from love—don’t just fall for someone because they supported you in your disability.

While many stories make for inspired albeit intense reading, Reddy- Madhavan’s own comes as a much-needed breather. In letters addressed to her younger self, she recounts—with a certain abandon we’ve come to associate with her writing—the rocky romances of her twenties, and how ‘hindsight doesn’t need glasses’.

Some essays, like Sangeeta’s Size Matters on finding love as a fat woman and Maroosha Muzzafar’s When New York was Cold and I Was Lonely underwhelm. The former, despite its intent to come off as empowering, veers into sob story territory, while the latter is just boring.

Despite these, the anthology is refreshing because it challenges conventionally-held perceptions. Love cannot be compartmentalised anymore.