The Politics of Desire

A seductive narrative of sex and religion 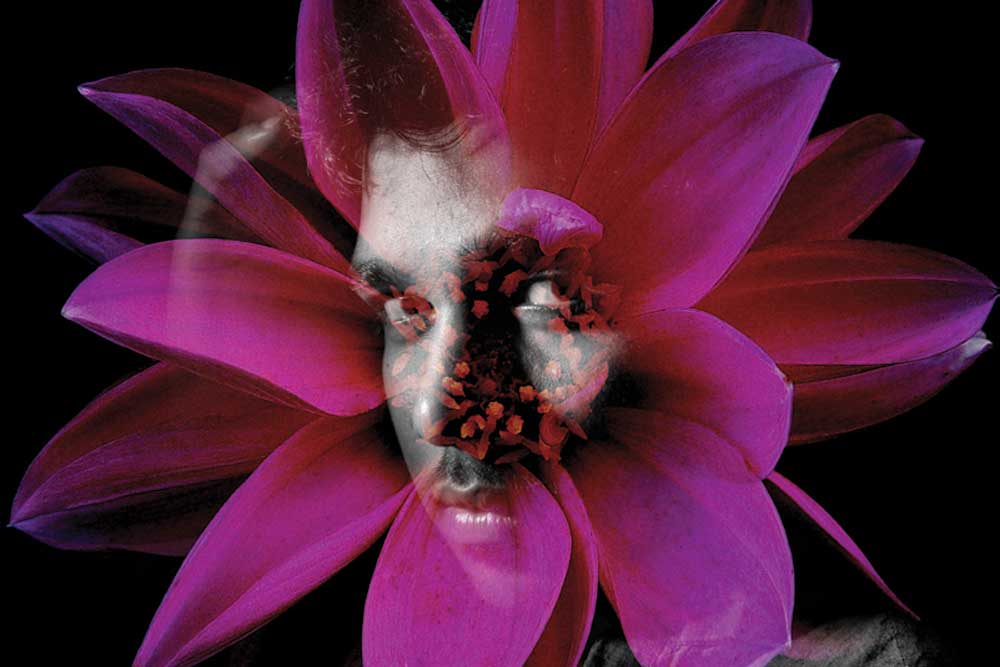 PICTURE A POSH boys’ boarding school, run by a Hindu monastic order. Outside the campus, an impoverished Muslim village, seething with resentment. It’s the last decade of the 20th century. As the novel begins, Abdul Qadir is bowling to a 16-year-old Sachin Tendulkar on a television in the school common room.

The story begins with clichés as well-worn as a school uniform: ‘Weak sunlight filtered through the… windows’; ‘Garish light flickered from the TV set.’ On page 2, a schoolmaster’s voice ‘pierces like an arrow’, while a student ‘crumples like a withered flower’.

Great openings are greatly exaggerated though. Great openings are as deceptive as the prospective groom who arrives in a three-piece suit to meet the parents but is scum underneath. Saikat Majumdar’s The Scent of God soon picks up steam.

The pun is intended. This is the steamiest novel I’ve read in a while. The kettle boils over repeatedly. The manner in which it blends sex and religion, politics and desire (both gay and straight) makes it seductively, dangerously and realistically transgressive. It’s deliciously perverse.

The three Kane brothers are the teaching pillars of the school: Ashant, Sushant and Prashant arrived here when they were not even seven. They never left.

Anirvan and Kajol are batchmates in love with each other. It is the rebellious Sushant or SrK who shows Anirvan a world outside the campus. He introduces him to beef, the odour of cheap cigarettes and Left politics.

Kajol is on his way to joining an elite engineering college. Time and chosen circumstance threaten to tear Anirvan and Kajol apart, until something happens. The ending surprised me and I wouldn’t give it away.

As the plot thickens, Majumdar’s supple prose comes into its own. Beautifully poised, at times hallucinatory, his sentences explore the wedges and crevices of a painful-pleasurable sexual awakening. Majumdar writes with feeling about the abstractions of the spirit (and spirituality), as well as fleshy sensual desire.

He writes with moving tenderness about Anirvan’s and Kajol’s mutual attraction and blossoming sexuality. Anirvan also lusts after his teacher, the athletic Lotus Swami, especially when Swami (‘smooth and green on the cheeks; hairy on his pale sinewy arms’) is playing cricket and suddenly transforms into ‘a soft blushing boy who wanted to hand the bat to another boy and go back to being a monk’.

Ari Swami, the headmaster of the school, surrounds himself with three pretty boys—Tutul, Tirtho and Plato: ‘they all had the quality the monks liked—soft and perfectly hairless in Class 7’.

Occasionally, SrK, who is ‘allergic to saffron’, hisses his displeasure at the goings-on: ‘Keep growing boys on meagre food. And then push them to play football all the way to nirvana! They know very well the body has needs… the brotherhood of monks! The brotherhood of bodily needs!’ In Freudian passages like these, heaven passes through earth and back again. The incense is pure poison.

What happens when needs are suppressed? The boys torture a fellow student who is an albino: ‘making him do things he couldn’t bear to talk about and doing things to him that he would die before he could show anyone.’

The best passages in the book are about violence (and sex). In one, the starving boys smash a pigeon’s head with a padlock and cook it over a hustled dormitory fire. They use scissors to cut out chunks of roast meat.

In another, a monk physically decimates a boy called Bora: ‘The raging monk tore the collar apart and Bora’s strong neck flew out proudly. The Love Lord tasted blood; his blows now brought the sharp, stinging noise of flesh on flesh… Bora’s shirt buttons popped out in fury and were flung all over the hallway. Half-naked, he stared defiantly at the glassy- eyed monk.’