A philosophical appraisal of Gandhi’s outlook and ideas 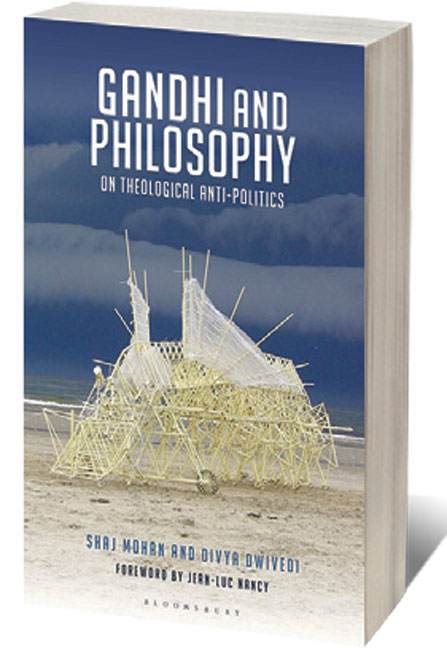 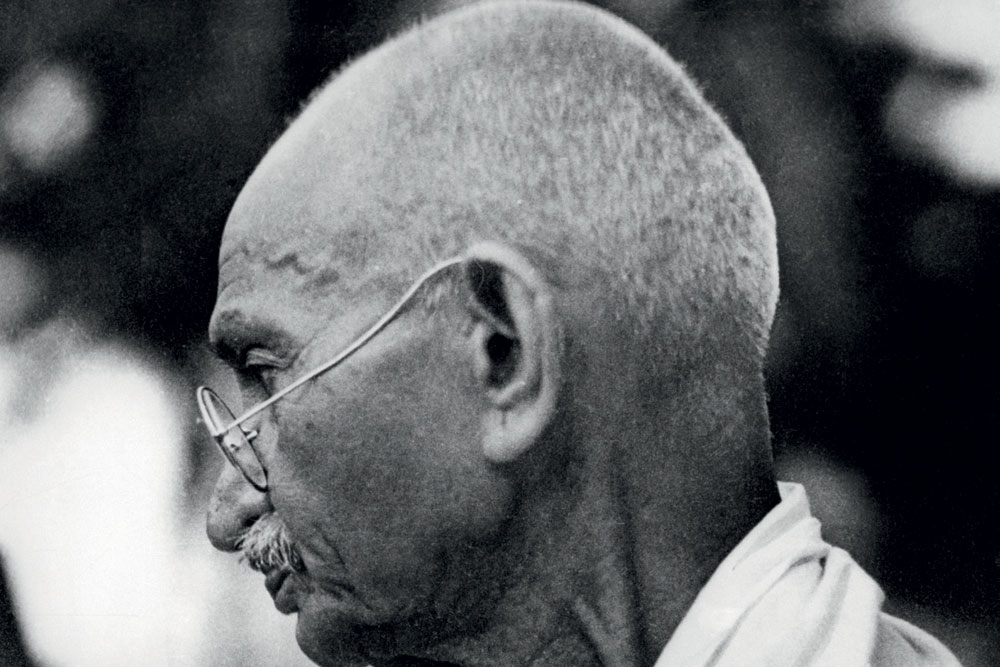 
IN MARCH 1930, Gandhi undertook a march from his Sabarmati ashram to Dandi, a village on the coast in south Gujarat. His plan to break the salt law was ridiculed by British socialist HN Brailsford as the “kindergarten stage of revolution” and being based on the idea that the king could be unseated by boiling salt water in a kettle. In the event, the march was a political masterstroke. It helped impart a semblance of unity on the peoples who lived in India, turning them into Indians.

This is, of course, the stuff of history textbooks. Not only was the event a milestone in India’s quest for freedom but it also burnished Gandhi’s reputation as a master tactician. Usually that is where the study of Gandhi’s politics ends. His ideas about satyagraha (‘soul force’) and passive resistance and his vegetarianism were dismissed as quaint if not nutty altogether. There are other, more sinister, interpretations of his vegetarianism and the effects it had on Indian politics of that time. Is there a better, coherent interpretation of his outlook and ideas?

Two young philosophers, Shaj Mohan and Divya Dwivedi, have penned such a volume. In Gandhi and Philosophy: On Theological Anti-Politics they cast a wide gaze on his ideas using Western philosophical categories without distorting the meaning of what Gandhi did or wanted. From his ideas about bodily care—outlined in his Health Guide and Key to Health—all the way to his politics, the scholars have carefully tried to find clues to his ideas or rather the philosophical underpinnings of his system. Using ‘system’ for Gandhi is tricky for he is often thought to be slippery when it comes to ideas.

In reality, the man’s ideas stemmed from a simple principle: a belief in ensuring nature and values remained as close as possible. In the modern world, this is, of course, impossible and maybe that is what makes Gandhi a philosopher. But it does offer a clue to his actions over the course of his life. From his belief in the validity of the caste system to his political strategy, all were motivated in some way by this root idea.

Consider his sudden withdrawal of the non-cooperation movement after the death of 22 policemen in Chauri Chaura on February 12th, 1922. This has been given a standard political interpretation by historians that Gandhi did not want the national movement to be hijacked by radicals, especially Leftists. That may have been the case, but no one considers why Gandhi called off the protest. A key distinction in Gandhi’s system is the one between passive and active force. Passive force seeks arrangements that are natural while active force is bodily, brute and physical; any transgression from passive to active would violate the natural order. After almost a century of that violent event, perhaps a better explanation than overly political ones is in order. Gandhi and Philosophy has plenty of ideas and theoretical insights to allow a fresh look at what the Mahatma did in his life.

Such a reckoning is essential not just because this is the 150th birth anniversary of a key founder of modern India but also because Gandhi as a historical figure requires non-hagiographic/non-demonising interpretations. These don’t have to be ‘neutral’ for there is no such thing. What is needed is an interesting framework that moves away from our present political concerns and their backward projection on Gandhi. The trouble with India, especially contemporary India, is it refuses non-political interpretations. If only we were to look back at Gandhi and his denial of history and avowal of nature. That is the way to interesting and insightful interpretation.