Lost in the South 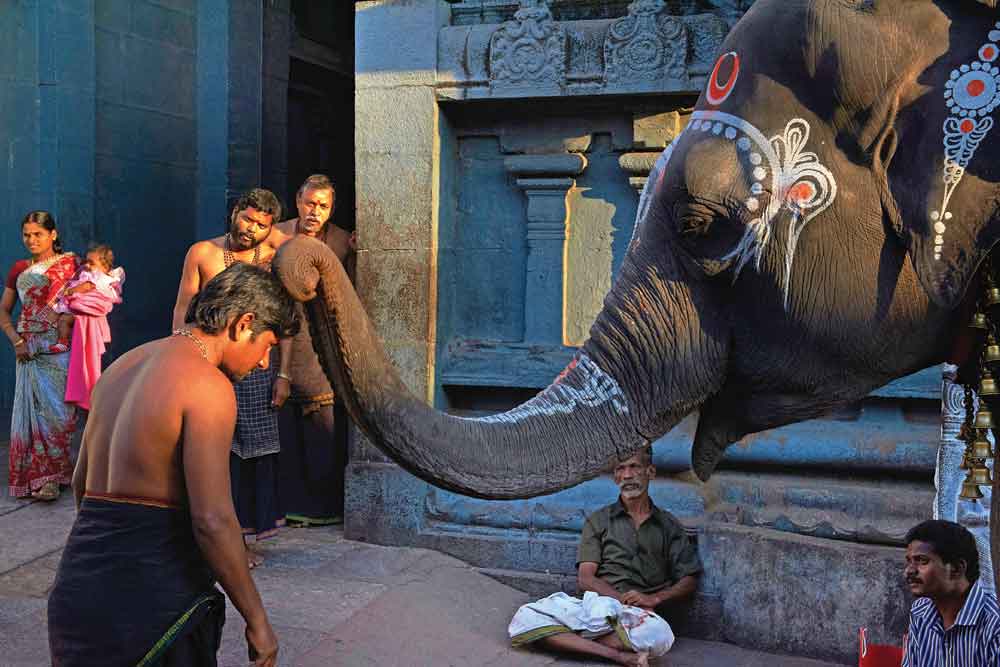 AFTER A PLETHORA of books on north India, it was a pleasure to read a book about the south. Coromandel is the name given to the coastline of northern Tamil Nadu. However, the book covers a much larger area: the land south of the Vindhyas, from Maharashtra in the west and Odisha in the east to Kanyakumari in the south.

The book begins with geography and pre-history. Robert Bruce Foote, an early paleontologist of the Subcontinent, did his work in Tamil Nadu, where the first palaeolith was found in the 1860s. The word ‘Tamil’ first appears in 150 BCE as ‘tamira samghatta’ (Tamil confederacy) on a rock-cut Hathigumpha cave inscription of Kharavela in Odisha. While the tribes, described by the Dravidian hero Robert Caldwell as ‘rude black aborigines’, worshipped their primitive forest deities, Buddhist and Jain monks were making inroads in this region.

At this point, the author wanders off to discuss the Indus Civilisation. He identifies Aryas as a Haplogroup R1a1a people with their genetic lineage traceable to the European Steppes 14,000 years ago. However, nothing in the Rig Veda suggests that the Aryas came from outside India. While conceding that the Rig Veda was written on the banks of the Saraswati, he identifies the River Harut in south-west Afghanistan as the original Saraswati, and presents the unsubstantiated theory that the Rig Veda and Aryas came from Afghanistan into India, while their enemy Dasyus moved into the forests or to the south. He ignores botanical evidence in the Rig Veda that shows it could not have been written anywhere except in the north Indian plains. Allen has made a mishmash of different theories to produce a ridiculous hypothesis.

Then we return to the Coromandel. He describes the work of Thiruvalluvar, the saint-poet of ancient Tamil Nadu, and goes on to trace the origin of Sage Agastya. With no evidence, he has two Agastyas, one a Sanskrit Agastya and the other a Tamilian who initiated the Tamil language. The literature of the Sangam period is described correctly as excellent information on Tamil society. But the contribution of Jains and Buddhists to south Indian culture is well-documented and does not require one more unsubstantiated theory—that Ayyappa of Sabarimala was originally Buddhist.

While Allen generally praises the work of early British archaeologists, administrators and missionaries, he is also an admirer of the occasional Indian, such as I Mahadevan, a former IAS officer who first identified Tamil-Brahmi, a script adapted for and used by the Tamil language. Allen infers, probably correctly, that Jain monks were responsible for the introduction of the Brahmi script to the Tamil region.

The author makes several unsubstantiated statements, though archaeology and literature offer a clear picture of South Indian History without speculation

Nine Asokan rock edits were discovered in the Bellary district of Karnataka, of which five were signed by the same scribe Capada, the lipikara or ‘engraver of words’. Interestingly, these edicts are in Kharosthi, which suggest that the engraver was from Gandhara in north-west India. At this point, Allen wanders off to Sri Lanka and narrates the Tamil folk story of Manuneedhi Cholan who killed his son under the wheels of his chariot because the latter had accidentally driven over a cow’s calf. This is followed by a description of the rock cut caves of Maharashtra and Odisha. Very confusing.

Allen begins each chapter romantically. He describes the ancient trade route from the Konkan through paddy fields to the cliffs of Ahmednagar and the picturesque Naneghat pass, little known to the outside world, where we see the prototype of modern Devanagari. This was the land of the Satavahanas or Andhras. Naneghat Pass is even mentioned in the Greek text Periplus Maris Erythraei. The Romans brought gold to trade with India. Akananuru describes Mussiri as ‘a city where the beautiful vessels of Yavanas’ arrived with gold and departed with pepper. Indian trade was depleting the gold and silver reserves of Rome.

Returning to the east, this was the land of Nagarjunakonda, named after the Buddhist scholar Nagarjuna who became an adviser to the Satavahana king. Southern Buddhism belonged to the Madyamaka or Middle Way, the foundation of Mahayana Buddhism. The Buddhist era ends with the warrior king Mahendravarma Pallava who is responsible for Mamallapuram and the temples of Kanchipuram, which became the ‘Varanasi of the south’.

Suddenly, we jump centuries to visit Puri and the Rath Yatra. Then we go back in time to the Greek coins of Kanishka. Next comes the rise of Shaivism and Vaishnavism, whose exponents were Nayanmars and Alwars. One of the early proponents of Shaivism was Adi Shankara, born in Kaladi, who travelled as far north as Kashmir and Nepal and established four maths. Allen says his movement ‘spread the cult of the Shiva Linga allied with Advaita to every corner of the sub-continent’, which is not correct. While Adi Shankara undoubtedly propagated Advaita, he also composed hymns on Vishnu and established the six sects of Hinduism. Allen also says that his fervour was ‘accompanied by the active persecution of Buddhists’. There is absolutely no historical, literary or archaeological evidence to support this statement. In fact, Shankara is called Pracchanna Buddha or ‘Buddhist in disguise’.

He narrates sordid tales of Malabar, Nair culture, polyandry and snake worship. Finally, Allen ends up discussing the Sunni tradition, from Aurangzeb to Tipu Sultan to Kerala’s Mappilas and conflicts for the soul of Islam between traditionalists and modernisers. We end in modern India and the popular resentment against writers. By now, my head is spinning.

The book is a rambling hotchpotch of people, places and events. Allen has omitted important parts of south Indian history: the spread of south Indian culture to south-east Asia; the Vijayanagar Empire and Hampi; the earliest revolts against British rule, before 1857, and the cruel response of the British; and much more. The author makes several unsubstantiated statements. Today, archaeology and literature offer a clear picture of south Indian history and there is no need for speculation. He also frequently shifts from north to south, from archaeology to literature, without respecting either chronology or geography. This is not a history of the Coromandel, not even a personal one. 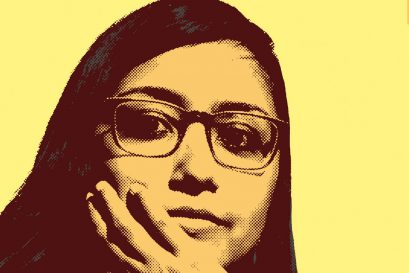 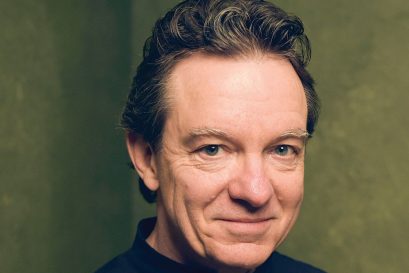