Is there an argumentative Islam? 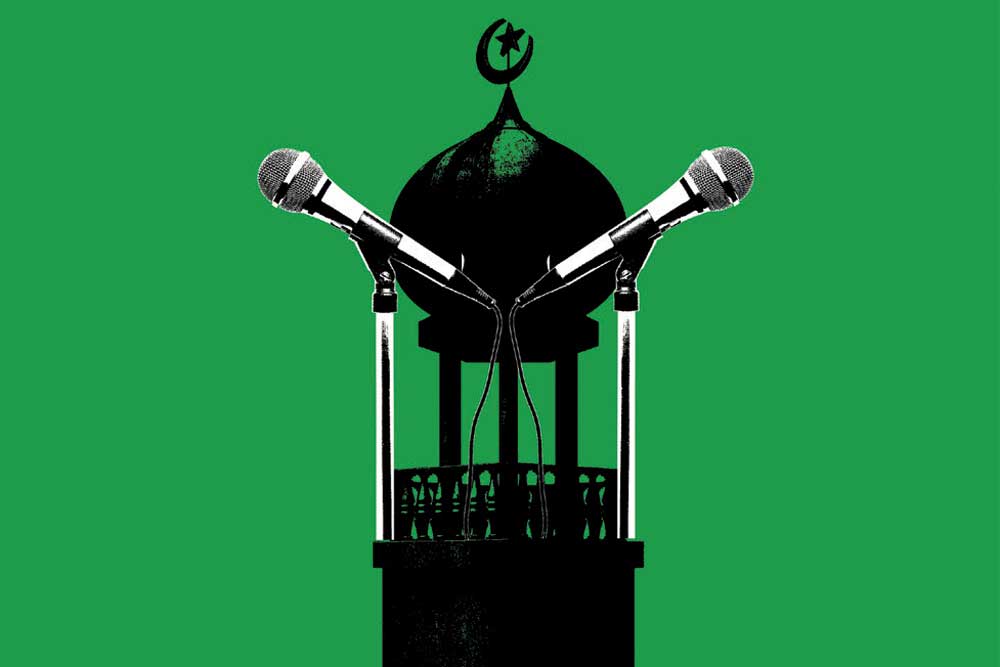 IN ART AND literature, Islam is often presented as a static and monolithic belief system followed by semi-civilised people. A new book by anthropologist Dr Irfan Ahmad, Religion as Critique, is a serious academic attempt to clear many of the misconceptions about the purported absence of discursive practices in Muslim societies.

He questions the very premise of the European enlightenment, seen as heralding the global culture of ‘critique’, stressing that it was an ‘ethnic project’ that led to the ‘reconfiguration’ of the ‘West/Christianity/Europe’, thus giving it immunity from the kind of critique that Islam or other cultures are subjected to. He instead argues that the art of criticism or tanqeed/naqd is as old as civilisation, as Gautama Buddha, Guru Nanak, Abraham, Moses and Prophet Muhammad were all critics, and consequently their messages were critiques of their societies. According to him, in Sharia-based Islamicate traditions, tanqeed (critique) is a ‘middle line’ between tanqees (finding demerits) and tareef (praise), aimed at islah (reform).

To connect the larger theoretical critique of Western scholarship with India, Ahmad begins with a study of Amartya Sen’s The Argumentative Indian and other contemporary scholars, including Ramachandra Guha, Shamsur Rahman Faruqi and Gopichand Narang.

Interestingly, these scholars are revered in India for their unflinching positions on secularism and liberalism, and criticised by Hindutva intellectuals for it. Ahmad, on the contrary, sees their works as extensions of a ‘lavishly nationalist’ project that has resulted in the ‘externalization of Islam’.

He employs his scholarship and incisive argumentation to unsettle established notions about knowledge production in India, besides the West, before proceeding to build an alternative genealogy of critique.

Ahmad persuasively argues about discursive practices in Muslim society (with a focus on India), particularly among the Ulema (‘scholars’ rather than ‘clerics’ in his translation). He cites instances of how some of Maududi’s followers placed him on a pedestal to support his work without deliberating on it. There are also many who sympathise with the Jamaat-e-Islami he founded, but still critique his positions on, say purdah, state affairs, politics, whether women can be heads of states or go out and work, and so on.

What Ahmad does not answer, though, is why despite these vibrant, intellectual discursive practices, the social norms of Muslims in South Asia largely remain entrenched in the past. Ahmadiyas continue to be persecuted in Pakistan, while in India during the recent debate on instant Triple Talaq, Hanafi scholars aggressively opposed its abolition despite agreeing that it is a bidah (innovation).

In the last chapter, Ahmad takes an egalitarian approach to delve into the traditions of critique among ordinary subjects with the help of proverbs used in everyday language, seldom considered in academia. He also offers a fascinating account of Abdul Ghaffar Khan, the founder of the Khudai Khidmatgar (Servants of God) and his works, and he wonders how he became the ‘Frontier Gandhi’. To him, the metonym is a ‘postcolonial deployment’ aimed at rendering Ghaffar Khan ‘invisible and subservient to Mohandas Gandhi’. He instead argues that Ghaffar Khan’s movement ‘derived inspiration from Islam, and included people of other faiths in his movement’.

Religion as Critique is a bold academic contribution that presents an alternate narrative of India and Islam that is seldom discussed in mainstream academic discourse, and Ahmad’s book is recommended not only to readers of anthropology and religion, but also to those interested in philosophy and discursive practices. 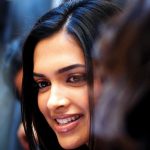