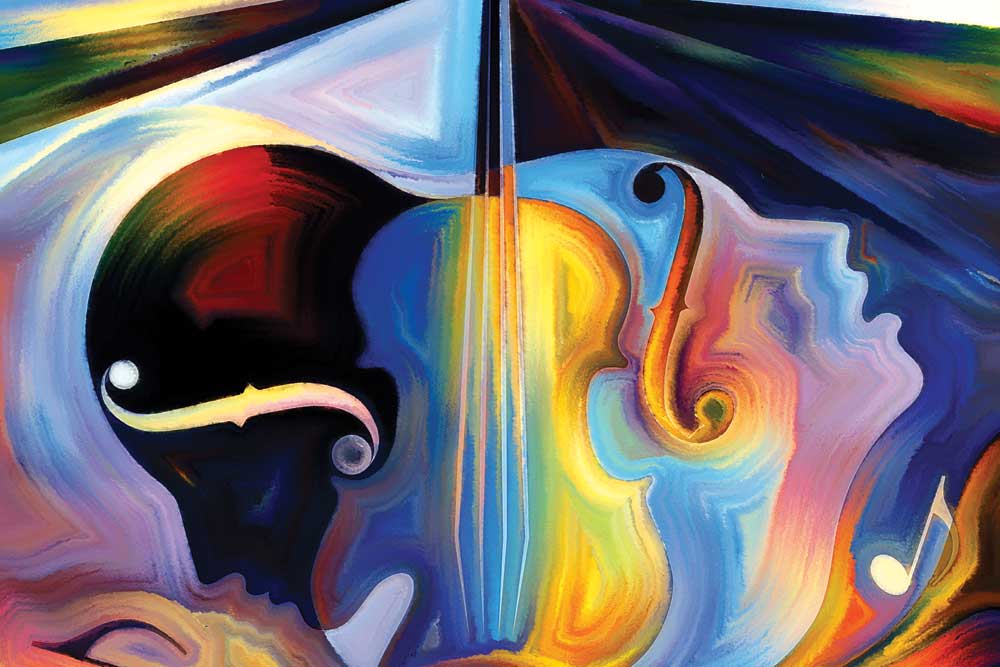 WRITING ONE’S LIFE story is, in many ways, the opposite of what we women are taught to do. Early in life, almost every girl learns that in order to survive, she must make herself tiny and quiet; femininity is, essentially, an exercise in self erasure. In contrast, publishing an autobiography renders an author’s experiences irrevocably visible, her voice unapologetically loud. Consequently, for many women, telling a life story is an act of supreme bravery.

Of course, we women are never just women. Each of us navigates a unique web of intersecting identities—caste, sexuality, skin-colour, ability—some of which bind us, and some of which set us free. Our relative privilege might provide us with the support we need to break boundaries erected to keep us invisible. Or, our multiple levels of marginalisation may rankle us so deeply that we feel we have no choice but to grapple with it— sometimes publicly, through our words.

More and more, published narratives of women’s lives have begun to reflect the complexity of womanhood, and, in the process, redefine what it means to be a woman. A Revathi, a transgender activist from Tamil Nadu, for example, has published a series of works about the challenges she has faced as a non-English speaking hijra. Her latest volume, A Life in Trans Activism (Zubaan, 2016) is an unflinching account of her journey towards accepting herself and, in the process, convincing society to accept her as well. Whether she is describing her apprenticeship as a hijra through the abusive guru process; her family’s violent rejection of her identity; or her complex relationship with elite, urban sexual and gender minority rights activists, Revathi is frank and compassionate, even to those who have wronged her. Her honest descriptions make even the most mundane parts of her life, such as her attempts to procure the proper government ID reflecting her new gender, fascinating and heartbreaking.

Perhaps the most powerful narrative thread in the book is about Revathi’s experiences of motherhood. Although she does not have biological children, the author refers to a number of transgender youth who call her ‘Mummy’. Several of them are male-to-female, a category that Revathi says remains invisible. In order to combat this trend, she includes in her story the narratives of five male-to-female transgender youth, some of whom she has mothered. These pages are in part an act of love. But they are also a touching example of maternal pride: Revathi’s wonder at her adoptive brood’s resilience and resourcefulness shine through.

The most devastating of the narrator’s relationships, though, is the one she holds with Famila, a transgender woman who started as Revathi’s disciple, and then became more of a daughter. It is clear they care for each other, with Famila pulling Revathi from the depths of depression, and helping her overcome her shame (born from participating in sex work). Despite Revathi’s nurturance—both emotional and physical—Famila, like several other youth in the story, committed suicide. Revathi’s maternal pain is palpable: her book leaves the reader wondering, what are the limits of the protection of love? What is a mother to do against the brutal force of the oppressive world?

Yet, somehow, the author remains hopeful, and committed to change. Stories like Revathi’s are vital because they make space for other women to feel comfortable in their own skin.

While Revathi’s work is contemporary, Yin Marsh’s book, Doing Time with Nehru: The Story of an Indian Chinese Family (Zubaan ,2015), is a reflection on the past. Marsh tells the story of being Chinese in India in the 1960s, when the Indian Government forced Indian citizens of Chinese origin into internment camps during the Sino-Indian war. Marsh was only a girl when she, her brother, and her father were interred.

Her memories, filtered through the lens of childhood, are told with heartrendingly girlish detail. For example, Marsh remembers making friends with a boy in the camp who caught and caged a multi- coloured bird. He gave it to Marsh as a gift. For a short time, the bird made her one of the most popular children in the camp. Before long, though, despite her friend’s protests, Marsh set it free. She tells the reader that she, ‘decided it wasn’t right to keep a wild bird caged up’. The memory is a particularly brilliant mirror of her own unjust imprisonment. As she watches the bird fly away—along with her friendship with the boy in the camp—we see Marsh reflecting on her own captivity.

Marsh spends about half the book talking about the persecution that led to her family’s separation and internment, their stay in the camps, and their migration to Nepal where her mother was starting new family businesses. We learn about her hatred for tsampa, her daring escape from her boarding school in the middle of the night, and her mischievous forays into the kitchens of the restaurants that her family ran.

Marsh’s girlhood is, in many ways, fundamentally Indian, filled with memories of the hills of Darjeeling, the tastes of local masalas, the intrigues of any Northeastern convent school—until her country betrays her in the most fundamental way. Then, she is forced to grow up quickly, burning papers that her father— who goes into hiding—feels might be condemning, hiding valuables under rugs when the police raid the house in the name of national security. More than once, she remembers filling the role that her mother, a capable businesswoman, left behind when she went abroad to expand the family’s fortunes. She contrasts her powerful bonds with her family with her tenuous bonds to her nationality.

In the end, Marsh’s mother is the one to extract the family from India, bringing them to Nepal. Marsh’s break with India is final—or so she thought. In the book’s introduction, she writes about returning to India 50 years after her internment, in order to tell this story. In the process, she celebrates her own strength, as well as that of her mother, and her book contains the urgency of one who is watching the world forget an episode that changed her life forever. Her story, like Revathi’s, is one of survival, her narrative an act of combatting historical invisibility.

Across the ocean, Claudia Rankine’s Citizen: An American Lyric (Graywolf, 2014) won the National Book Critics Circle Award for Poetry in the US. An exploration of living at the intersection of blackness and womanhood, Rankine’s prose is as complex as her subject matter, flipping between poetry, essays, and visuals.

Throughout the book, we get the sense that Rankine, like Revathi and Marsh, is, fundamentally, a survivor. Her words are precise as arrows, as exact in their aim as in their ability to inflict pain. In a poem remembering Trayvon Martin, she describes ‘another dawn where the pink sky is the bloodshot of struck, of sleepless, of sorry, of senseless, shush’. Lines like this remind us that for some women, the intersection of race and gender renders even the most beautiful parts of the world a reminder of trauma.

Rankine’s subject matter ranges from the public response to Serena Williams to the daily micro-aggressions she faces as a Black academic in the US. She braids together public acts of violence with her own humiliations—from being told she is being hired because she is a person of colour, to being mistaken as the wife of a black man on a subway car. In chapter VII, she writes, ‘You are you even before you / grow into understanding you / are not anyone, worthless / not worth you. / Even as your own weight insists / you are here, fighting off / the weight of nonexistence.’

It is, in fact, this fight against ‘the weight of nonexistence’ that ties women autobiographers, and, indeed, women writers of any genre, together. Telling our stories is reflective of a fundamental desire to be seen, to be recognised, and to take up space physically, historically, and emotionally. Words become the tools we use to dismantle the structures of oppression around us, breaking down the walls that have closed us in, hoping that our readers will find their own ways to live lives worthy of stories.