Blood in the Sand 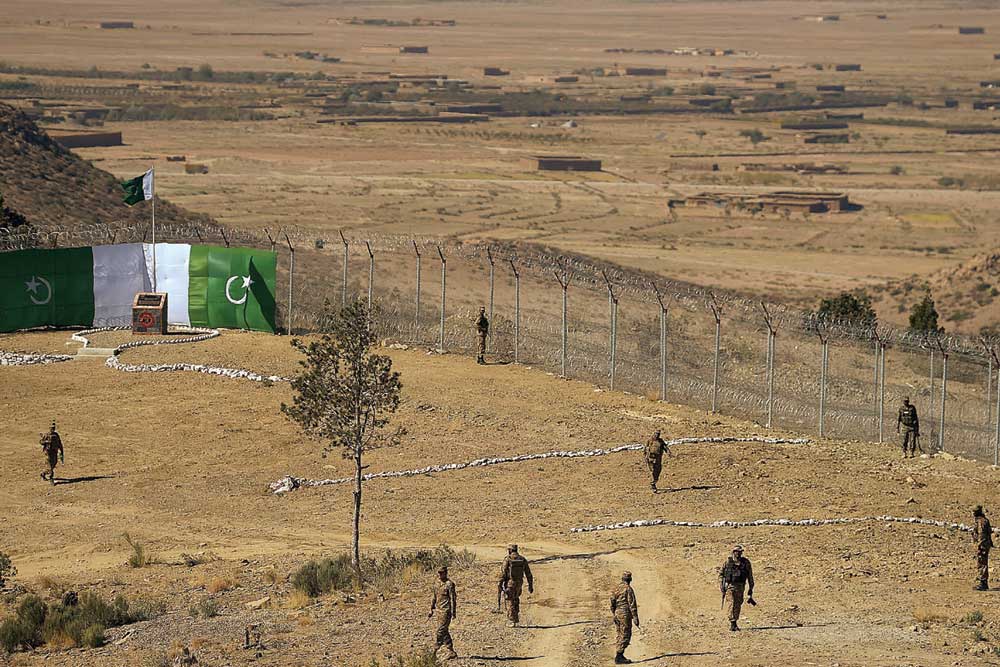 ‘THE HISTORY OF Afghanistan, almost throughout the nineteenth century, reads stranger than fiction. It was a story full of greed, intrigue and violence. It need not have been this way. And it may not have been so but for the misjudgments of small men.’

This is the story narrated in Rajiv Dogra’s Durand’s Curse. It is a perceptive, analytical story about the history of Afghanistan and the Durand Agreement, which Afghanistan signed with Britain in 1893. The seven-paragraph document demarcated areas of influence in the northeast of Afghanistan, placing the frontier areas (in present day Pakistan), under the British ‘sphere of influence’. The line not only divided the Pashtun homeland in two, but also changed the history of the Subcontinent forever.

The book is a delightful read, and not only for a student of South Asian history and politics. Dogra illustrates the personalities of historical figures, including their habits, likes and dislikes. The story reveals fascinating details and untold stories from the archives of history. The depth of research undertaken is formidable, as the author uses letters, notes, memos, diary entries, parliamentary discussions and news reports of the time to recreate and understand historical events. This not only makes for an enjoyable read, but also allows us to understand those who shaped history. As the author reminds us, ‘a lot depended on the temperament of the people in power’.

The Agreement was signed between two strong-willed personalities, the Afghan ruler Afghan Amir Abdur Rahman and ambitious British diplomat Mortimer Durand during the latter’s visit to Kabul in the late 19th century. Ironically, it was only a few weeks before the signing of the document that Durand promised that Persian would be the official language for all future communications between Britain and Afghanistan. However, on the fateful day, for an unknown reason, the Agreement was signed in English, a language the Amir did not know. As the story goes, Durand, without any professional cartographic help or expertise, simply drew a line in a copybook map that divided the Pashtun land into two. Neither the Amir nor Durand consulted the people in the region or sought their consent.

Why? What occurred in the room that made the Amir—a ‘restless, vigilant and always anxious about foreign designs on Afghan borders’—give away land that had been Afghanistan’s for centuries? That is an answer we will never know. Alas, there are no Afghan records on the issue. Dogra mulls over some of the possible reasons, such as the Amir’s ill health and the role of Thomas Salter Pyne, the British confidant of the Amir. Nonetheless, the Agreement sealed the fate of the Pashtun people. It’s a tragedy that continues to draw blood over a century later.

The author makes a strong case for why the Durand Agreement is a void treaty. The Agreement only earmarks the area of British ‘influence’ over the frontier, and did not give Britain the right to annex the land. Since it was executed between British authorities and the Afghan government, Pakistan, a new state, could not be a successor state to the agreement. However, at the time, British whims set the rules, and the creation of Pakistan set the seeds of long-term discord in the region.

Since the British left, atrocities against Pashtuns in the area around the Durand Line have not changed, only the baton has switched hands. Today Pakistan’s Federally Administered Tribal Area (FATA) is a hotbed for military operations against Pashtuns. Islamabad has allowed US drone attacks and has carried out aerial bombardment of its own in the region. Today, millions of Pashtuns across the Durand Line are displaced refugees, not welcome in the land they grew up and foreigners in a land that is their ‘home’. This is the curse of the Durand Line.