All About the Mother

In praise of a different kind of woman in fiction 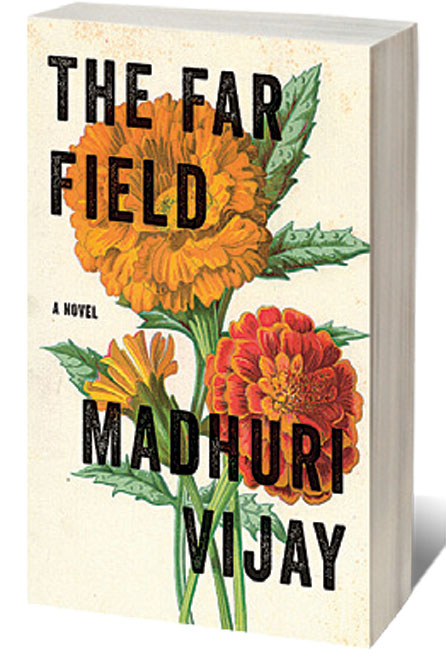 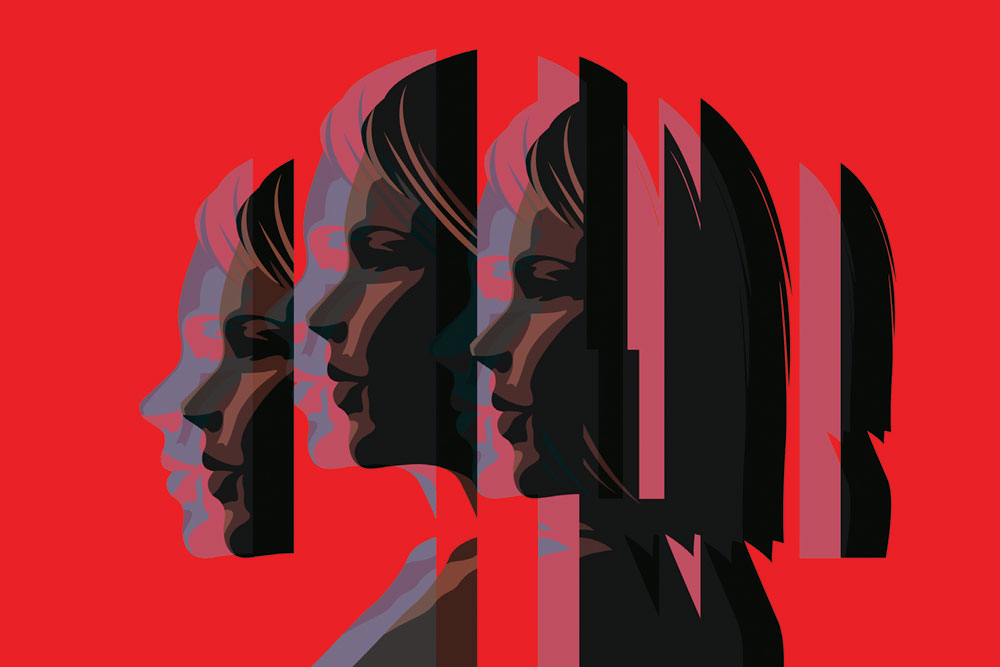 
MOTHERS. HOW MUCH can we blame you for? If you ask around, just in your immediate circle of friends, say, you’ll be surprised (or maybe not) at how much can be laid at the feet of your maternal caretaker. Detachment and attachment and wondering if, at 24 or 35 or even 62, whether all your neuroses boil down to having an absent mother. Now, the death of the mother in literature has been a trope in the Western canon. Take Albert Camus’ famous opening lines in The Stranger: ‘My mother died today.’ In Lionel Shriver’s We Need To Talk About Kevin, it’s understood that the mother, the narrator, blames herself for her son’s problems. It’s even the back story for Lord Voldemort in the Harry Potter series: Tom Riddle is deposited into an orphanage because his mother dies shortly after his birth. Harry Potter, the good version to his evil, is protected from Voldemort because his mother died to save him. So, dead mothers, absent mothers, unloving mothers, too loving mothers, we have them all to blame.

In Indian literature though, the death of the father always caused more of a change than that of a mother. With the death of a father, the traditional Indian family was suddenly thrust from good fortune to bad, the primary source of income cut off, the mother reduced to widowhood and the child forced to grow up much quicker than normal. It goes back to the myths: in the Mahabharata, with the death of Pandu, his five sons have to grow dependent on their uncle and cousins, which event eventually leads to the major war between them. But while the fathers might have been a cause of physical change, the absent mothers create more emotional ones, something which Indian writers are beginning to explore more frequently.

In a recent book, The Far Field (Fourth Estate, 432 pages, Rs 599) by Madhuri Vijay, Shalini, a young woman in Bengaluru is trying to make sense of her mother’s unexpected death. This causes her to take off to Kashmir, in search for one of those Kashmiri migrants that make their way across the country, selling clothes door to door, off a bundle they hoist on their shoulders. At some point in the past, the mother in The Far Field, a tormented, depressed woman, befriends one of these migrants, a man called Bashir Ahmed. Shalini is convinced that by finding Bashir, she will solve her mother’s life, so to speak, and even though she has not seen him for many years, let alone knows where he lives, she gives it a try.

Shalini is the young urban Indian woman who speaks English, goes to parties and bars and yet, is perfectly comfortable switching to Urdu when she visits remote Kashmiri villages in search for Bashir. She is also comfortable—and this seems improbable, but what do I know, I’m addicted—without her phone, which she leaves on a train, and without anything to read, popping in and out of people’s lives like a wide-eyed tourist, wanting to help, but in the end, doing more harm than good. In that sense, Vijay has a portrait of us all, us gentrified city-types, making a mess of things out of our sheer need to assist. The Kashmir she writes about is very much Shalini’s view of Kashmir, the outsider looking in. The locals are friendly yet proud, the food is meaty and excellent, the people look at her, at first, with wariness, and then accept her, without question, as a saviour. All this is slightly side-eye inducing, but interwoven as the narrative is, between Shalini’s unhappy, distraught relationship with her mother, you see the sorrow is what binds them together, these strangers she expects help from, and herself.

The book was first published in the US, which explains why there haven’t been more mutinous stirrings about it, from those on Twitter who never read but object to books on principle. For The Far Field talks about the Indian army as invaders, in a sense. Kashmiri boys vanish for no reason, and with no explanation, leaving their families bewildered and unhappy. In one particularly evocative scene, Shalini hides from the Indian army, when they capture her Kashmiri friend, and watches them with fear. They are everywhere, the army, and in Vijay’s book, they loom, uninvited, even the one soldier she bums a cigarette from and exchanges friendly greetings with turns out to be intimidating and brutish when he faces a local.

But in the end, Shalini’s reconciliation comes only from making peace with her mother’s life, the futures of the people she met in Kashmir remain remote, still uncertain. Life is uncertain, I could say, but on the other hand, there’s all this build-up of all these people, and to have them turned into an aside by the end feels suspiciously like one of those narratives about people who wander off to India or some other third-world country and return enlightened with great stories for dinner parties and never keep up with the ones they’ve left behind.


You couldn’t fall in love with Shalini of the far field any more than you could fall in love with Mira of the body myth. They exist to illustrate another sort of woman’s internal monologue, not everyone has to be likeable to be readable

The Body Myth (Hamish Hamilton, 231 pages, Rs 499) by Rheea Mukherjee also features an unhappy, dead mother. Mira’s mother was always distant, except rarely, when she doled out affection like a reward. Mira is also grieving for her dead husband, in a fictional town called Suryam, known for a fictional fruit, rasagura. Suryam seems large, so I imagine it like Delhi, with big parks and large housing colonies, but it is also a small town as Mukherjee writes it. Mira’s father lives close by, her school friends are still around, but she is rattling around, lonely and taking solace in French existentialists—yes, it is that sort of book—when she meets a couple called Sara and Rahil. From the slow beginning, the book then begins to pick up pace: Sara is ill, always cosseted, first by her parents, then by her husband and finally by Mira, who begins to find comfort and closure by taking care of someone else.

Eventually, the threesome becomes a throuple, Mira is in love with both of them, but Sara demands everything, and then the book turns into a sort of medical mystery; what can Sara be suffering from? The reader is also Mira at that point; all we are given are Sara’s illnesses, her over-nurturing husband and we turn into her friend and caretaker, just like Mira, through whose eyes we see it all. Somewhere halfway through the book, I began to feel prickles of irritation with Sara, one of those ‘sick holies’ like Cousin Helen in the What Katy Did series, always patient, always suffering. But Mira never seems to feel the same way. Mira is not very likeable, which is what makes the book so interesting. She is entirely too passive, too willing to be swept along. Even in her job as a teacher, she lets one of her students challenge her, challenge the other students, until it goes too far.

But unlikeable women in literature serve an interesting purpose—and you couldn’t fall in love with Shalini of The Far Field any more than you could fall in love with Mira of The Body Myth. They exist to illustrate another sort of woman’s internal monologue, not everyone has to be likeable to be readable, and men have been getting away with being the anti-hero for a lot longer than women have. With a woman narrator, the expectation is that you’re going to like her, if you don’t like her, you think the book is bad, but in fact, it speaks more of the idea of the woman as agreeable, nice, than it does of anything else. Claire Messud in a (viral, controversial) interview in Publisher’s Weekly about her book The Woman Upstairs spoke strongly about unlikeable female characters, ‘Because if it’s unseemly and possibly dangerous for a man to be angry, it’s totally unacceptable for a woman to be angry. […] If you’re reading to find friends, you’re in deep trouble. We read to find life, in all its possibilities. The relevant question isn’t ‘is this a potential friend for me?’ but ‘is this character alive?’” I think both these books pass that test.