A part anthropological, part sociological and part vicarious portrait of a slice of Pakistan 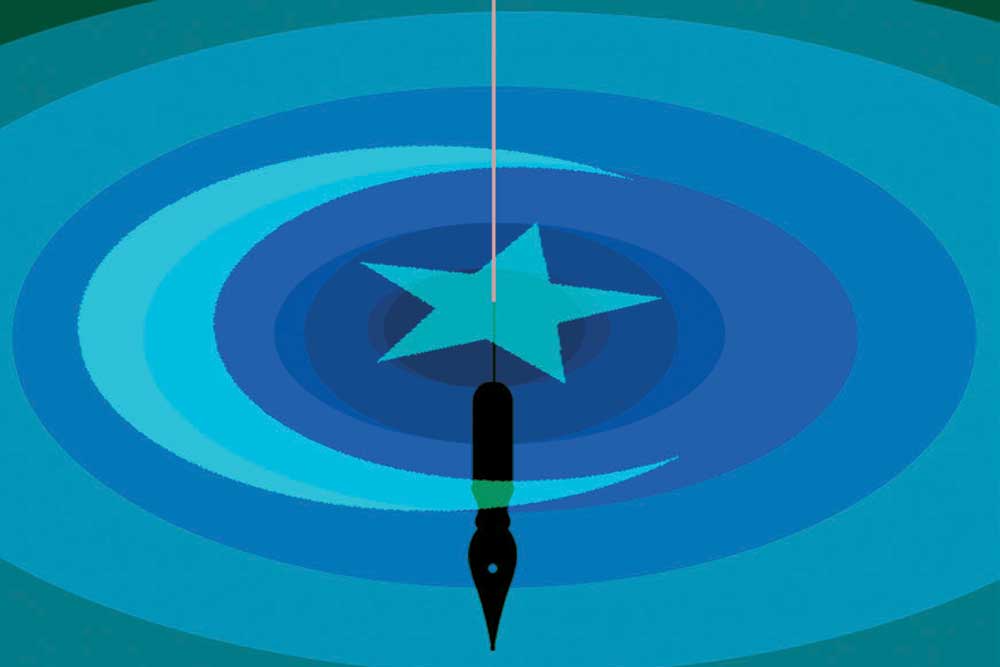 MEENA MENON DID not spend more than nine months in Pakistan, so she does not claim to write as an expert on all things Pakistani. Yet this book has a special value because it is simultaneously an account by one of the last Indian reporters living—albeit for a brief while—in a Pakistani environment, as well as a depressing description of the downward spiral in Delhi’s official relations with Islamabad. The engaging and evocative manner in which it has been written makes the book worth reading.

The period she was in Pakistan was tumultuous. It saw the election of Nawaz Sharif as its Prime Minister, followed by its army’s efforts to cut him to size; 2014 saw a vicious terrorist offensive by the Tehrik-e-Taliban Pakistan which culminated in the terrible attack on a school in Peshawar resulting in 141 deaths, mainly of school children.

Indian travellers would remember that in the 1990s and till the mid 2000s, you looked forward to visiting Islamabad or Lahore. Many visitors from India, especially from the north, noted that Pakistanis were quite like them, though there were important differences. They were more polite, the men dressed with a depressing uniformity, and as an Indian, you encountered curiosity and hospitality everywhere. Yes, Kashmir was an issue that always came up, but once you were out of Punjab province, even that was not a major factor. In the 2004-2008 period, there was a lot of people-to-people contact and movement across the border, coinciding with the phase in which the two sides came close to a settlement on Jammu & Kashmir. Groups of school and college students visited each other’s country, large numbers attended cricket matches and there were sporting exchanges; I even recall meeting members of a rugby team.

We no longer have the benefit of Islamabad-based correspondents who can give us first-person reportage. Over the past few years, the difficulties in India-Pakistan relations have played out badly for journalists.

Back in the 1990s, The Times of India, The Hindu, AIR and Press Trust of India had correspondents in Islamabad. Pakistani papers could not afford to post reporters in India, so the Pakistan government decided to get rid of the TOI correspondent and it did not let the paper post a successor to an outgoing reporter in the mid 1990s. Then the AIR man dropped out when the two governments agreed to have a person each from two organisations. India decided on PTI and The Hindu. And eventually even these two were expelled. Being an Indian reporter or visiting journalist is not easy in Pakistan whose spooks follow a policy of hostile surveillance where you know they are always keeping track of you.

But all this is now part of another world. Conditions in Pakistan have deteriorated, its officialdom has become more overbearing, visas are hard to come by, and so even the occasional visits for track II seminars and sporting events have declined. No doubt India has played its own role in the process.

So we must make do with Menon’s book, which provides a part anthropological, part sociological and part vicarious portrait of a slice of Pakistan for Indians. The depictions are indeed interesting. Menon waxes on the fabled hospitality and politeness of the average Pakistani and the cosmopolitan elite of Islamabad. She intersperses her narrative with vignettes of an earlier trip to Karachi. There is a lot of trivia in it, but with a purpose since it paints a pointillist picture, the only type that does justice to her brief stint as a reporter there. She clearly got under the skin of her official hosts in Pakistan. It may, she says, have had to do with the coverage of ‘Mama’ Qadeer Baloch who conducted a long march to Islamabad for awareness of missing persons in Balochistan. The result was her expulsion and this book.