How to Not Let Go 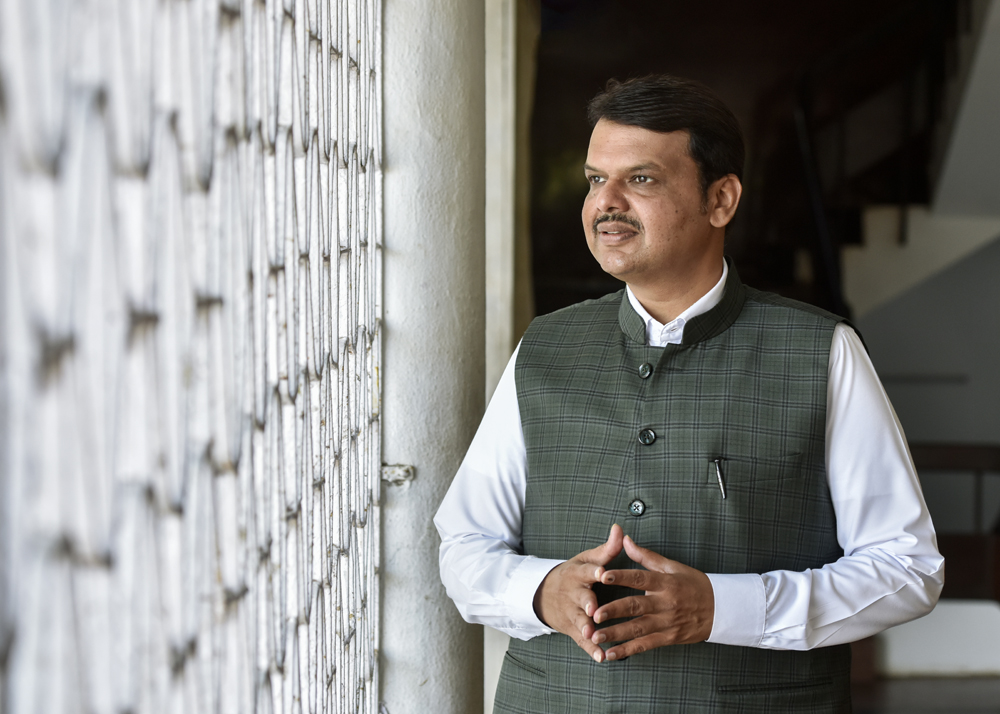 
BY THE STANDARD of the chief ministers that he followed, Devendra Fadnavis would be ahead in most measures. He got major infrastructure projects going, managed prickly issues like Maratha reservations, got through consecutive years of drought without great damage, ran a government with no scams, got some of the corrupt even in his own party sidelined and, for a change in Maharashtra, retained a reputation for being clean even after five years in power. He had the state party in his control and the trust of his Delhi bosses. All in all, looking back there was nothing to regret and, since he is only 49 years old, there was enough steam in his career to propel him to the top spot in Delhi in a decade or two when the Modi-Shah era of the BJP would end.

And yet, when all he had to do was to let go, he made the big misstep of his reign. Everyone understands a defeat in politics, especially one in which you still come out as leading the largest party in the state. But to then have so clumsily tried to return to power now brands him inept. The Shiv Sena-Nationalist Congress Party-Congress alliance will be an unwieldly creature always on the verge of imploding and who doesn’t know this. In fact, it was the excuse that Fadnavis himself gave for staking claim to government, as a rescue of the state from this instability. But why not then wait for the prophecy to unfold to fruition?

Consider if he had indeed displayed that political wisdom. The Sena combine might or might not have fallen midterm but five years later, combined with the certain anti-incumbency that such a government would evoke and the BJP’s own position as the dominant political force in Maharashtra, Fadnavis had a decent probability of returning as a chief minister with a full majority on his own. He could have ruled without being fettered for a long time. All that it needed was patience and the willingness to stay out of power. But Fadnavis’ problem is an all-too-human one. Once he had got a taste of power, it was hard to imagine a life without it. You might have an intellectual appreciation of the transient nature of a position but it is your insecurities and fears that force the important decisions when the time to choose comes.

There is no other way to explain the extraordinary gamble that he took based on the word of just one man—Ajit Pawar—and staked his entire reputation on it. It is all the more mystifying because, if there was a split to be engineered, the easiest party to be able to do it with very little effort was the Congress. There was certainly arrogance in not considering that he would be going against a formidable opponent like Sharad Pawar. The saving grace for Fadnavis is however that he failed. Because all the factors that would have worked for him to return in future still remain. In his own party however this episode will have made him fallible. His public image is also dented but he will need to swallow that as the price of new learning.