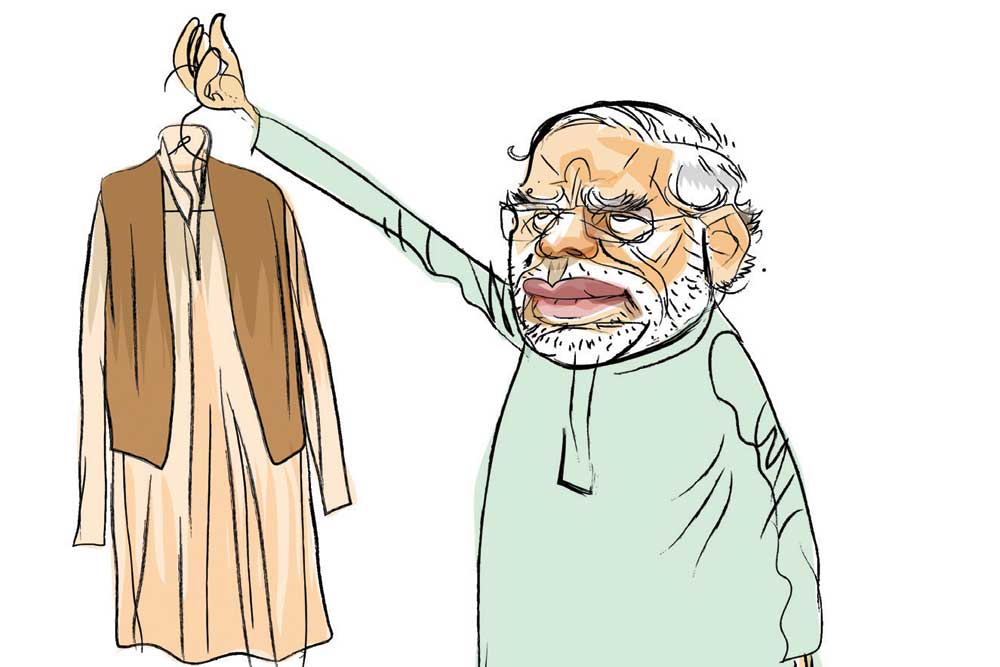 Prime Minister Narendra Modi’s stock of kurtas this campaign season has become a fashion statement. Being summer, the colours he chooses are light yellow, light green or light grey. Over the kurta, there is usually the signature black-and-white checked Modi jacket. There are a number of outlets across the country where Modi-wear is being sold. In Ahmedabad, a shop sells jackets and kurtas reportedly manufactured with ‘Modi’s blessings’. In Khadi Gramodyog too these jackets are available. The colour of his kurta is a subject of interpretation. If he wears saffron, then it is surmised the mood is Hindutva. On Budget day, his kurta was green and people said it was the colour of farmers. What colour will he wear on May 23rd is the question on many lips now.

The Patna Lok Sabha seat has been a BJP fortress but with Shatrughan Sinha now contesting on a Congress ticket, things look undecided. Union Minister Ravi Shankar Prasad who is the BJP nominee is also a Kayasth like Sinha making the ‘K’ factor important. But there is now another X factor in the form of retired IPS officer RK Sinha, a BJP member who wanted to contest from there but was denied the ticket. What he does might just decide who wins in Patna because he has a sizeable following in the area. 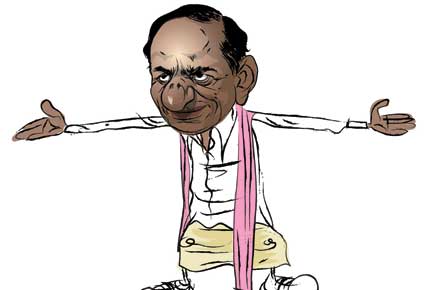 Telangana Chief Minister K Chandrashekar Rao (KCR) met DMK leader Stalin recently but what is the real reason for it? Two contradictory rumours run in the political market. One is KCR will be the Prime Minister’s emissary for any future talks with the DMK, should the National Democratic Alliance (NDA) need its support for government formation. On the other hand, Stalin has already put forward Rahul Gandhi’s name for prime minister. It seems improbable for him to change his stand so quickly after the poll results. The second theory is that KCR is trying to keep his own links open with the United Progressive Alliance (UPA). It doesn’t hurt to keep all options open when the future seems uncertain. 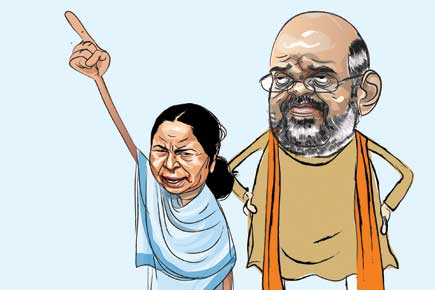 In Bengal, the politics of roadshows and rallies can be complicated and combative. With May 17th being the last day for campaigning in Bengal, BJP President Amit Shah wanted to hold a rally from Kolkata’s Shahid Minar. Mamata Banerjee, however, informed the Kolkata police that they too had applied for a roadshow then. The police commissioner sent both applications to the Election Commission which has a guideline that meetings of different political parties cannot be simultaneous. Shah suggested to his state leaders to change the date from May 17th to May 14th. But on the 14th, the state government told the Election Commission the rally should start from KC Dass Sweet Shop instead of Shahid Minar. The BJP accepted that too. On the 13th, Shah had three rallies but the state government cancelled one public meeting. On the 14th, when Shah held the roadshow, Mamata did a padayatra at night after it got over. She was upset at not being able to hold a single rally during the daytime.

The Azamgarh seat in Uttar Pradesh, where Samajwadi Party leader Akhilesh Yadav is contesting from, is witnessing interesting manoeuvrings. Akhilesh’s uncle, Shivpal Yadav, having been forced out from the party by his nephew, is determined to see him defeated. His newly-formed party is said to be actively trying to do that. Meanwhile, the BJP is reportedly keen on making a deal with Shivpal in furtherance of that. The enemy’s enemy is, after all, a friend.

With election results at touching distance now, the activity among opposition leaders has become frenetic. Mamata Banerjee is in touch with Sharad Pawar, Deve Gowda and Lalu Prasad Yadav. Chandrababu Naidu is keeping lines open with Rahul Gandhi and Sitaram Yechury. Informally, one plan of action is ready. On May 23rd, counting day, all opposition leaders will return to Delhi, all regional leaders the next day. And they will meet formally together on May 25th. If Narendra Modi gets a clear mandate there is really nothing they can do but if there is a hung Parliament, then the opposition plans to write a letter to the President seeking time to form the Government. 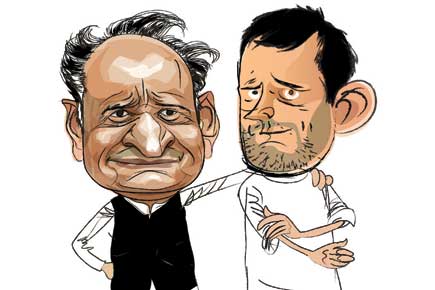 When Rahul Gandhi visited Alwar to campaign, Rajasthan Chief Minister Ashok Gehlot accompanied him and was told to come to Delhi to discuss the formation of the next UPA Government. Rahul thinks Ghulam Nabi Azad, Ahmed Patel and Gehlot would be the best to form a core group to start dialogues with all non-BJP leaders. The old guards have a good relationship with these regional leaders. Gehlot is already said to be in touch with Mamata Banerjee and Akhilesh Yadav.