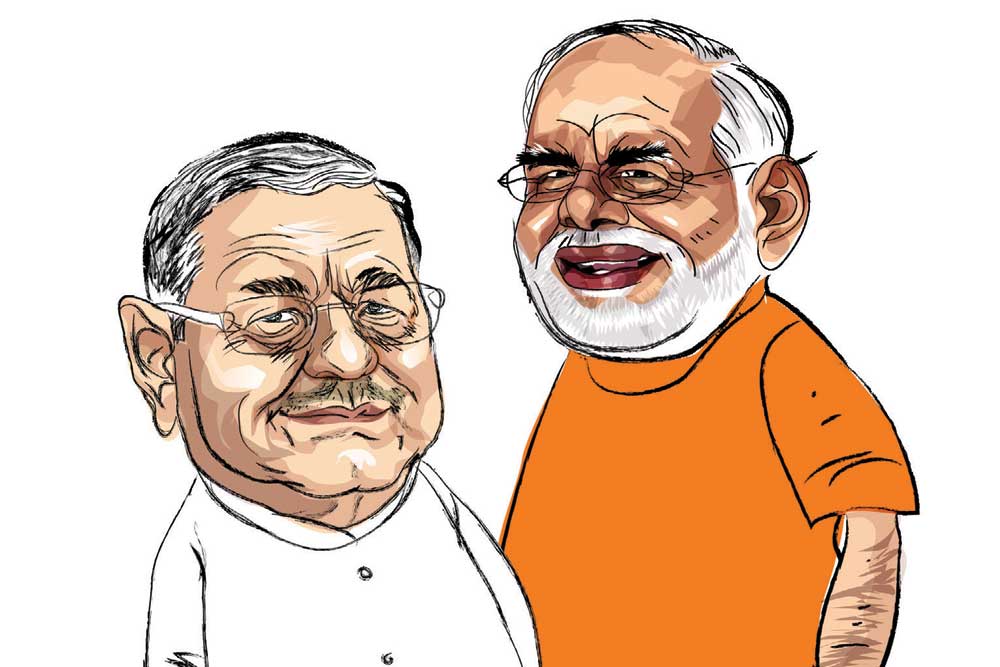 A few days ago when Narendra Modi was filing his nomination in Varanasi, the man standing behind him was someone who has always been in a similar position whenever Modi fought an election, even when he was Gujarat chief minister. In 2014 too Kakubhai, as he is called, was there with Modi in Varanasi during the filing. Referred by the Prime Minister as his TN Seshan, his full name is Parindu Bhagat and he looks after Modi’s election papers during nomination. Kakubhai’s father Bachubhai Bhagat, a Rashtriya Swayamsevak Sangh (RSS) pracharak from Gujarat, was Modi’s mentor in the organisation. Kakubhai is also head of the BJP’s legal cell in the state.

Call of the Slogan

Who in the BJP decided on using the campaign phrase ‘Aur ek bar Modi Sarkar’? There have been several slogans in contention this election. ‘Namumkin Abhi Mumkin Hai’ was popular for a while, then it was ‘Hum Sab Chowkidar Hain’ and finally, ‘Aur ek bar Modi Sarkar’. Sources in the BJP say it is Modi himself who takes the call. He gets feedback from several sources like Piyush Pandey, Prasoon Joshi, Prahlad Kakkar, Amitabh Bachchan and more. One rumour is that he even gets the opinion of the gardener of 7 Race Course Road. 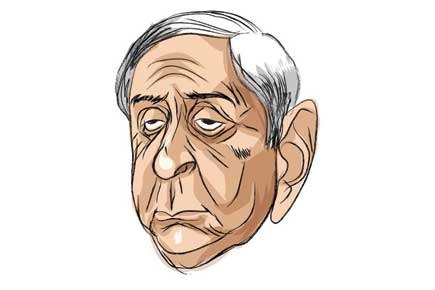 Naveen Patnaik is showing himself as very physically active this election, giving television channels interviews from his gym while exercising. This is unusual from someone who is known to be a recluse. He is also reportedly planning to write an autobiography. A noted author once, he wrote four books but then switched writing for politics. What little free time he had after work would be spent watching Hollywood movies. But now he is jotting down notes for his memoirs.

Selfie at the Ghat

Several foreign journalists are now in India to cover the election. When Modi went to Varanasi for his roadshow and participated in the Ganga aarti at Dashashwamedh Ghat, a number of them came to cover it. At the time of the aarti, suddenly everybody saw one journalist, Arad Nir, foreign editor of Channel 2, a leading news provider of Israel, go to the stage where Modi, Amit Shah and Yogi Adityanath were seated to request the Prime Minister for, of all things, a selfie. As it turned out, Modi obliged him and the image is now apparently a hit in his country. 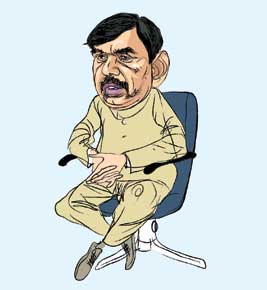 Shahnawaz Hussain is one of the few long-standing Muslim faces of the Bharatiya Janata Party (BJP). He is not being seen much during this election. Ever since the Bhagalpur seat went to BJP’s Bihar ally Janata Dal (United), Hussain has been in depression. For five years, he had nursed the constituency hoping to contest from there. Long before the election, he installed posters and banners. He also distributed thousands of Modi caps. The word is that he even went to JD(U) chief Nitish Kumar to get Bhagalpur and was told that the BJP gave it to them on its own. BJP sources say the party high command was convinced that a Muslim nominee had no chance of winning for them. Hussain is apparently now unenthusiastic about making public appearances. But the BJP top brass are asking him to be patient. Like the other Muslim BJP leader Mukhtar Abbas Naqvi, he could also very well be given a Rajya Sabha seat in future.

In West Bengal, Trinamool Congress and its chief Mamata Banerjee are waging a war against BJP and its ideology of Hindu nationalism. It was therefore unusual to see the party taking part in an event of a Hindu caste group. At Khagra village in Murshidabad, when the Sanatan Brahman Trust, made of upper-caste Hindus, organised a gathering, the Trinamool was represented by Mamata’s trusted minister and senior leader Suvendu Adhikari. While no calls to vote for the party were made, a resolution was passed to make Bengal corruption-free and an equal society under the able leadership of Didi.

In this election, 1000 migrants from Pakistan cast their vote for the first time on who should rule India. Like the 90-year-old Rewaram Bheel who migrated in 2001 and waited for this right for 18 years. In 2016, Modi had instructed the Home Ministry to give power to District Magistrates and state Home Secretaries to grant citizenship to Hindu migrants from Pakistan. The Jodhpur administration received 3,090 applications and after scrutiny cleared 1,000 cases who voted on April 29th. Bheel was one of them. 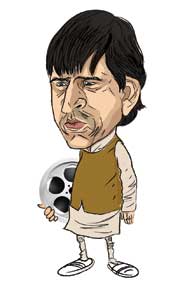 With the Election Commission holding the release of the Narendra Modi biopic, its lead actor Vivek Oberoi is finding himself somewhat left out. To add insult to injury, everyone is talking about actor Akshay Kumar’s interview of Modi while the movie’s fate has been ignored. Oberoi knows that after the election, the movie will not have the same value. The buzz in BJP is that Modi is happy the movie did not see the light of day. He didn’t like it personally, neither the acting, nor the script. The two advertising gurus, Piyush Pandey and Prasoon Joshi, also were unimpressed with the movie and the perception was that its release could be counter-productive.