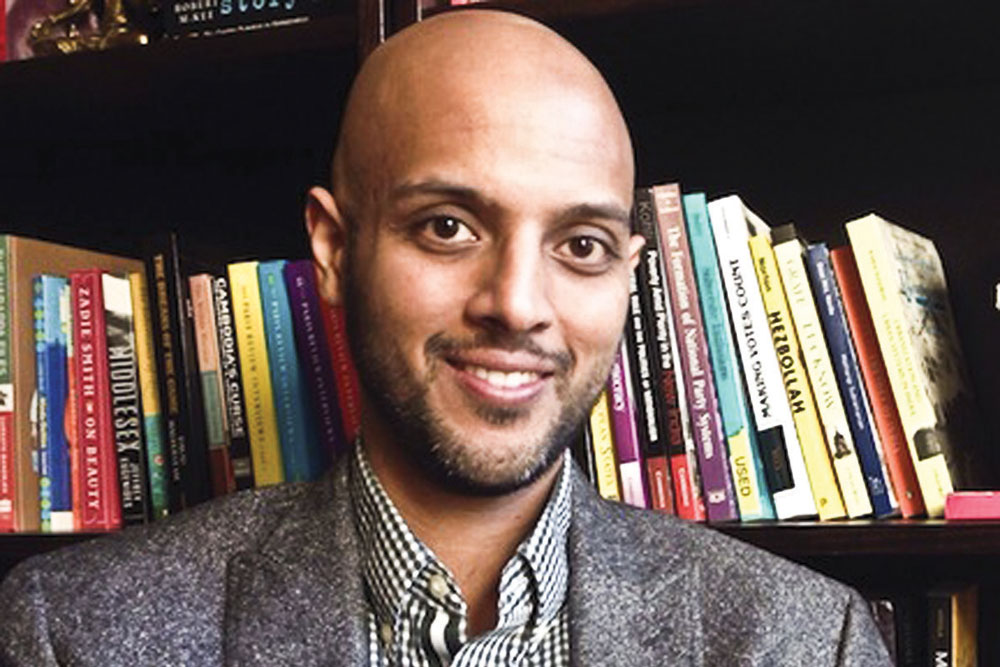 An assistant professor in the Department of Political Science at Yale University, Thachil has examined how India’s disadvantaged groups are taken for a ride by certain political parties through cosmetic measures. His first book, the riveting Elite Parties, Poor Voters: How Social Services Win Votes in India, has to be read to understand how some political entities thrive. ‘Early ideologues were wary of floating a party arm because they feared electoral compulsions would incentivise leaders to dilute their commitment to the ideological message of Hindutva,’ he points out. He also notes that after 2014, it was fashionable to argue the BJP’s commitment to Hindutva would end. Writes Thachil, ‘But the PM’s unwillingness to police hardliners tells a very different story.’ He also argues that corporate money in politics is the single most important issue to study. He is now working on a book on migration and its impact on democracy. See the complete list of Open Minds 2016: Public Square