Madhav Khosla: By the Book

Among India's youngest public intellectuals, he has made the Constitution of India user-friendly and accessible 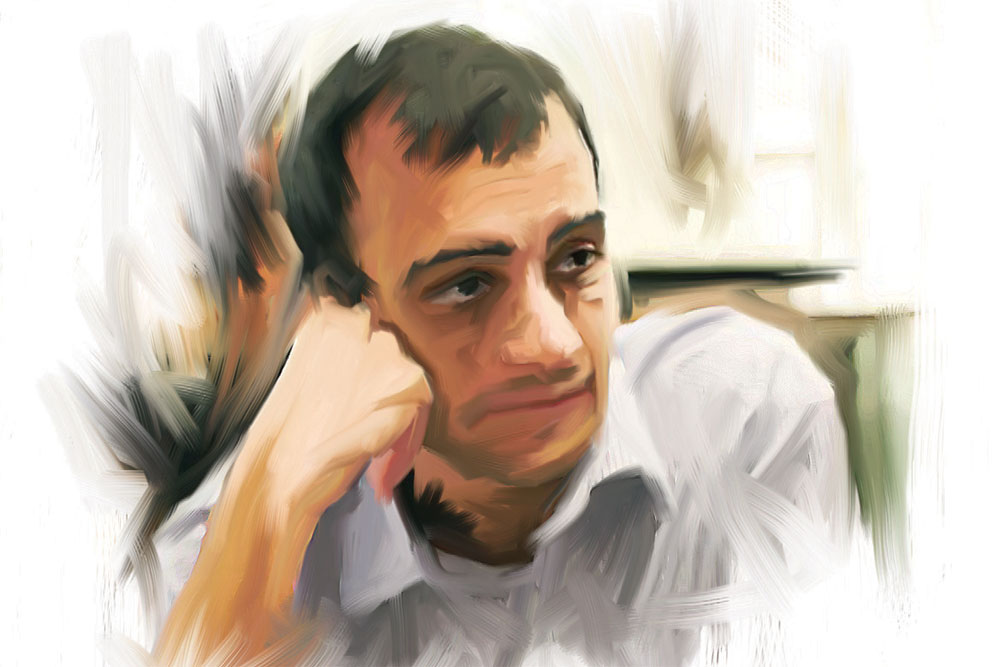 He is a PhD student at Harvard University who has made the Constitution of India user-friendly and accessible. The Oxford Handbook of the Indian Constitution, which he has co-edited, demystifies one of the world’s longest and perhaps most important political texts. The book analyses 395 Articles and 12 Schedules. Khosla’s knack for cutting-edge research is also evident in another book, Letters for a Nation: From Jawaharlal Nehru to His Chief Ministers: 1947-1963, which offers fresh perspectives on India’s first Prime Minister. While he has focused largely on the creation of the Constitution, he is also a columnist of repute who writes on politics and policy. Khosla has worked at the Centre for Policy Research, New Delhi, and is an alumnus of Yale Law School and the National Law School of India University, Bangalore. He is counted among the country’s youngest public intellectuals.