The RBI’s Next Owl 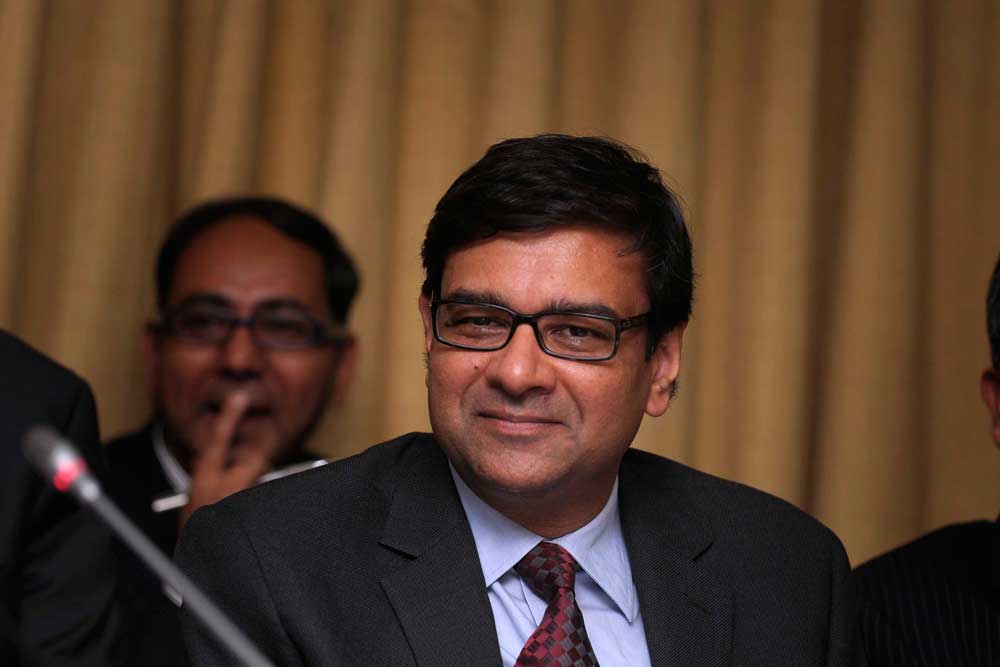 Few sighs of relief have been so loud and clear—and justified—as the one that attended the news of Urjit Patel’s appointment as RBI Governor. This is largely because he is seen as an avian of the same feather as the self-described ‘owl’ he succeeds, Raghuram Rajan, and perhaps even as the originator of this adjective for a central bank chief who’s neither a ‘hawk’ nor ‘dove’ on inflation.

But don’t be fooled by that bit of fuzzy bipedalism: his record suggests he will prove as tough on rising prices as monetary policy permits. After all, the idea that the RBI should go after inflation as its primary target was given an official stamp of approval by the report of a committee chaired by Patel as deputy governor, and he shares credit with Rajan for its acceptance by the Union Government. That his succession spells ‘continuity’ is an obvious factor in the applause one hears for the decision, all the louder of course for the dismaying circumstances of Rajan’s departure.

What’s not so obvious is how market players and others at large will react if Patel opts to maintain a far lower profile than Rajan, as well-wishers have been advising him. The role model they appear to have in mind—strictly for his verbal conduct, though—is Alan Greenspan of the US Federal Reserve, a central banker who spawned an industry of ‘Alanspeak’ interpreters. This goes with the old-school wisdom that the determinant-in-chief of the most crucial price—that of money—in an economy should let actions speak instead of words. On this view, he should be at liberty to exercise his expertise, not be questioned on every little basis point, and be judged by his overall performance in achieving the goal/s set for his institution. If compelled to articulate a viewpoint in public, he ought to speak in a kind of code that only those deemed sufficiently responsible are able to decipher the meaning of. Better this way for everyone.

Given the unseemly politics that came to surround the final stretch of Rajan’s term, Patel may well be tempted to go with that advice.

Governor Patel should not.

In India, a country that has always needed a central banker who can simplify things for popular comprehension—which, by the way, was among the reasons Professor Rajan proved so good at the job—the use of econobabble would be vulnerable to attack as a sign of central bank brahminism. But then, this would only be an image problem, at worst. The real reason Governor Patel should speak his mind on policy matters is that the economy is now officially aspiring to tame inflation once and for all, with a stable rupee expected to serve as the basis for a sustainable acceleration of growth in the years ahead. Not only are the hows and whys of this shift still a mystery to most citizens, its success for now and efficacy over time may require the sort of popular support that the Rajan-led RBI has managed to acquire. This, in turn, calls for a governor who is not just articulate but also comfortable at the mike.

If he deems silence on key issues the better part of valour (for some reason we observers aren’t privy to), though, maybe there’s a suitably owlish alternative to be adopted.