The Lost Freedom of Cyberspace

From Barlow's declaration to Google's domination 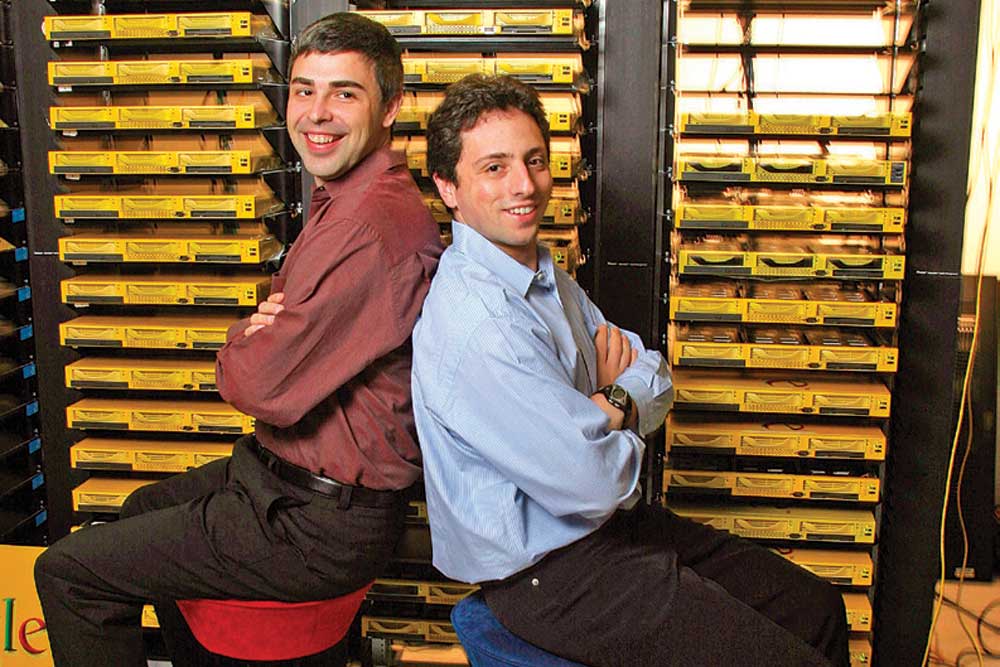 ONLINE ABUSE OF authority must have sounded like a joke once upon a time. A couple of decades ago, the notion of authority itself was alien to this free space that existed in a realm nobody could touch. The internet was not just open to all, it was allergic to control. In 1996, John Perry Barlow, a Grateful Dead lyricist and co-founder of the Electronic Frontier Foundation, even issued a heady ‘Declaration of Independence’ that went viral: ‘Governments of the Industrial World, you weary giants of flesh and steel, I come from Cyberspace, the new home of Mind. On behalf of the future, I ask you of the past to leave us alone. You are not welcome among us. You have no sovereignty where we gather.’

In internet time, that feels like centuries ago. Wherever humans gather, it seems, hierarchies of power eventually get set up for the dominant to exploit the weak. Alas, even angel investors are susceptible to taking a Luciferous turn, as the arrest of a wealthy one in Mumbai on charges of online sexual harassment suggests, though as the guy who popularised the philosophy of ‘Fuck You’ money (always have enough to say these two golden words to anyone), this Barlowian angel may perhaps be reeling under the irony of his own liberty today.

No, no frontier of freedom can stay wild and lawless for long, not even a dreamy new home of the Mind. To assess just how naive Barlow’s 1996 manifesto has proven, consider the utter dominance of that supreme authority of all online existence, Google, which has just been rapped on its knuckles by an Indian regulator for using its search engine unfairly to retard competition. On February 8th, acting on a complaint filed by Matrimony.com and Consumer Unity and Trust Society, the Competition Commission of India (CCI) slapped Google with a fine of Rs 136 crore, 5 per cent of its average domestic revenues for three years till 2014-15, for rigging the search market in favour of its own and allied businesses. ‘Google was found to be indulging in practices of search bias, and by doing so, it causes harm to its competitors as well as users,’ goes the ruling. Google was held guilty of erecting barriers to innovation; it appears to have tweaked its control panel to deliver ‘biased results’ that nudge users towards Google Flights, Maps, et al. What wasn’t upheld was Matrimony.com’s allegation that its trademark was illegally being auctioned by Google AdWords to rivals as a ‘keyword’ for their ads to chase (guess ‘matrimony’ was judged a relevant search for anyone in the marriage market). Other charges fell flat too, but the online giant has officially been cast as a market bully in India for the first time, which ought to make this a sit-up case.

In spite of claims to the fairness of its page-rank formula, Google evidently has the power to play anything up (or down) on people’s screens in accordance with its own whim and fancy, and even if its shareholders fancy nothing more sinister than profit—which would probably fail the criteria of ‘evil’ that its founders forswore—an authority so arbitrary should be a worry. As for what impact the CCI order will have on its business model, the company’s response offers no broad hint: ‘The CCI has confirmed that, on the majority of issues it examined, our conduct complies with Indian competition laws. We are reviewing the narrow concerns identified by the Commission and will assess our next steps.’ Last June, the EU’s competition authority had fined it €2.4 billion for restricting consumer choice by privileging some shopping portals over others; Rs 136 crore is loose change in comparison, laughable as a penalty meant to deter a $110 billion company from its pursuit of self interest. Most users, meanwhile, will shrug at Google’s brazen self promotion as no big bother. In other words, it’ll likely be back to business as usual.

Regulatory oversight always falls short. But, hang on, whatever happened to the much-vaunted ability of a free market to regulate itself? Shouldn’t rivals drawn into the search arena have moderated Google’s monopoly by now? The trouble, as identified by economists, is that the usual limits on the big getting ever bigger do not always apply to cyberspace. Unlike a real-world business, satisfying each extra customer costs such a web utility nothing. This peculiarity has a profound effect. Left to itself, the market turns into a winner-takes-all arena, leaving the rest gasping for survival.

That problem can’t be pinned on anybody, but the ‘Invisible Hand’ of this free market—that assurer of overall welfare with everyone out in search of their self interest—looks more and more like a god that has failed. Or been overthrown, rather. By Google.