The other side of Integral Humanism 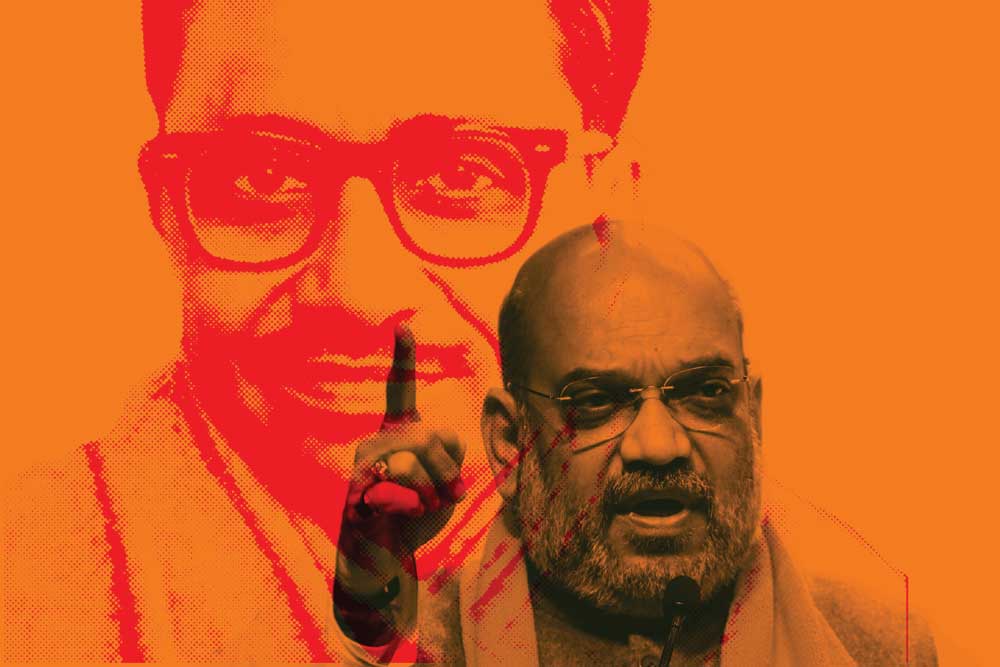 AT THEIR HEARTS, the ultimate ambition of politicians, even successful ones who manage to get to power, is to be a king not subject to restraints like a constitution. Usually the clever politician has to exploit loopholes of law or co-opt the rest of the system to do transgressions of power and the areas where he attempts this in democracies is telling. In India, acting against those seen to be offending is a favorite. This is what we saw in the arrest of the journalist Prashant Kanojia, who, accompanied by a sarcastic line, reposted on Twitter a video of a woman who claimed to be having an online relationship with Uttar Pradesh Chief Minister Yogi Adityanath.

Besides Kanojia, a few other journalists of a news channel were also arrested. The reasons cited included defamation, publishing obscene material online and Section 505, which is to do with public mischief. The Lucknow police released a statement that said, ‘The arrest was made on the basis of evidence and after strict interrogation, he confessed to his crime.’ What confession can someone make after tweeting from his own account? And why would any ‘strict’ interrogation be required to force out this information? The police use this language deliberately to equate the act to a serious crime and the reason can only be that they have been told to do so. Adityanath might be willing to be tolerant of many slights but aspersions that cast doubt on his celibacy are where he draws the line. Except that it is not a line that is his to draw. This is true even when anyone who sees the video can surmise that the woman’s account is highly suspect and her own family members say she is mentally disturbed.

The UP case is not even an exception. Just recently, a BJP worker in Bengal who shared a meme in which Mamata Banerjee’s face was morphed onto Priyanka Chopra’s face in her Met Gala outfit found herself being arrested and jailed. Before that almost the whole political establishment of Odisha went after a man who had joked about a temple in the state. He spent a month in jail. When it comes to taking offence, political leaders cut across every party. Just this week, a reply posted to the Kerala Assembly revealed in the last three years 119 people had been arrested for making comments that offended Chief Minister Pinarayi Vijayan. The high number is only surprising because we are used to only cases that hit the headlines, like arrests over the Adityanath or Mamata posts. But in every state, if the total number of such arrests for offending leaders are revealed, it would be just as high. 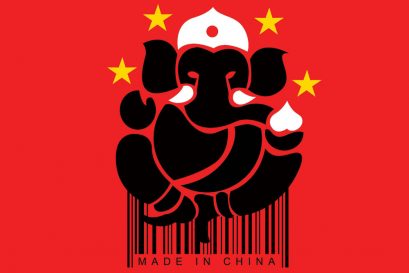 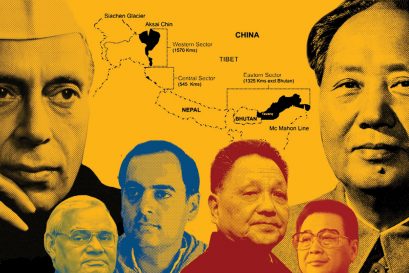