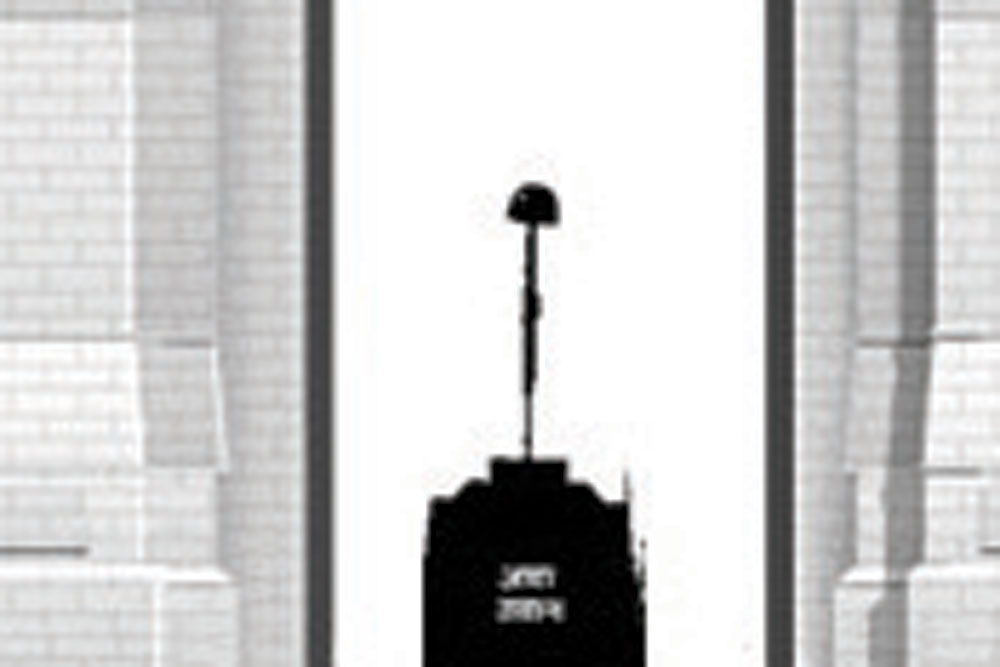 MAMATA BANERJEE cannot be blamed for harbouring prime ministerial ambitions. Having scored a hat-trick of wins in West Bengal, the last in the face of a determined challenge from the Bharatiya Janata Party (BJP), she has every right to set sights on the ultimate prize in politics. But it is open to question whether she is going about it the right way. Post-victory, her lieutenants have focused on relatively small and electorally insignificant states. For neither Tripura nor Goa has had a major say in national affairs. Maybe, her current poll strategist Prashant Kishor believes it is easier to break through the established political order in these states than in, say, Uttar Pradesh or Punjab, which offer little leeway to a Johnny-come-lately. Also, she had come a cropper in 2014 when her then mentor and Rajya Sabha member KD Singh persuaded her to go national. Not only did she field candidates in Delhi but had also scheduled a public rally at the capital’s Ramlila Maidan, both proving to be spectacular flops. Singh, now in and out of prison on charges of financial racketeering, had put up posters and hoardings of Mamata Banerjee all along the GT Road in Haryana and Punjab. In comparison, Kishor is restrained, having selected to buy optimum advertising space only in tiny Goa. Visitors to the national fun capital can be excused if looking at the saturation publicity with Mamata’s beaming visage staring at them from every pole with the legend “Goanchi’s Navi Sakal (Goa’s new awakening)”, were to presume that she was the all-conquering heroine of the state. My taxi driver sotto voce murmured that Mamata had earmarked `400 crore for the Goa election. Of course, it is hard to check the veracity of such casual comments, but all evidence points to a high-spending spree to buy into the already crowded political bazaar. Incidentally, in October alone, electoral bonds worth ₹ 200 crore have been sold by the State Bank of India, Kolkata. A former Goa chief minister was pulled out of semi-retirement to join Trinamool and rewarded with the perfunctory post of Trinamool’s national vice president. A number of other political workers have been persuaded to join Trinamool, mostly from Congress, which led the latter to dub the party as the B-team of BJP. That Mamata is taking her Mission Goa seriously is not in doubt. Leading lights of her party, including the motormouth Mahua Moitra, have camped here ahead of Mamata’s public meeting on October 28th. A couple of days before the meeting, the buzz in the political circles was that the party bosses had commissioned workers to ensure that at least 30 people from each village joined the rally. Expense was not an issue. Kishor cannot afford to let Mamata down the way KD Singh had a few years ago. Extravagance informs the party’s promises à la the Aam Aadmi Party, which is dangling a big bouquet of freebies, including a monthly dole of ₹ 5,000 to the unemployed, aside from its regulation free bijli-paani.

THOSE WHO HAVE known Satya Pal Malik, currently the governor of Meghalaya, are not surprised by his public utterances. Always a bit of a loose cannon, the minor politician from western UP found himself pulled out of obscurity since the Janata Dal (United) wanted one of its own to be given a sinecure. His term in Bihar itself was short, with Chief Minister Nitish Kumar not overly keen for him to tenant the Patna Raj Bhavan. In J&K, too, he didn’t last long given his tendency to play the know-all even in the sensitive border state. Virtually a persona non grata in his own party, Malik has now taken to making a splash in the media. Not only his sensational charges against members of the ruling dispensation but even his speech at the Jat Mahasabha was most controversial. During Emergency, he had surfaced one fine morning in Tihar jail, apparently to push the not-so-secret move to wean away then Lok Dal leader Charan Singh from the opposition. Eventually, nothing came of the move. The Jat leader became deputy prime minister in the first non-Congress Government at the Centre—only to topple it in a perfidious deal with the same Emergency imposers a few months later.

A SENIOR BJP LEADER dismissing the charge of fetters on the media, came up with a stunning counter: “If we really wanted an unfree media, you think it would be that hard to persuade a top industrialist group to recall its ‘friendly loan’ to a television group which only spews venom against the Modi Sarkar?”

SIGN AT THE door of sub-registrar for property registration in Goa: Strictly No Corruption—By Order.