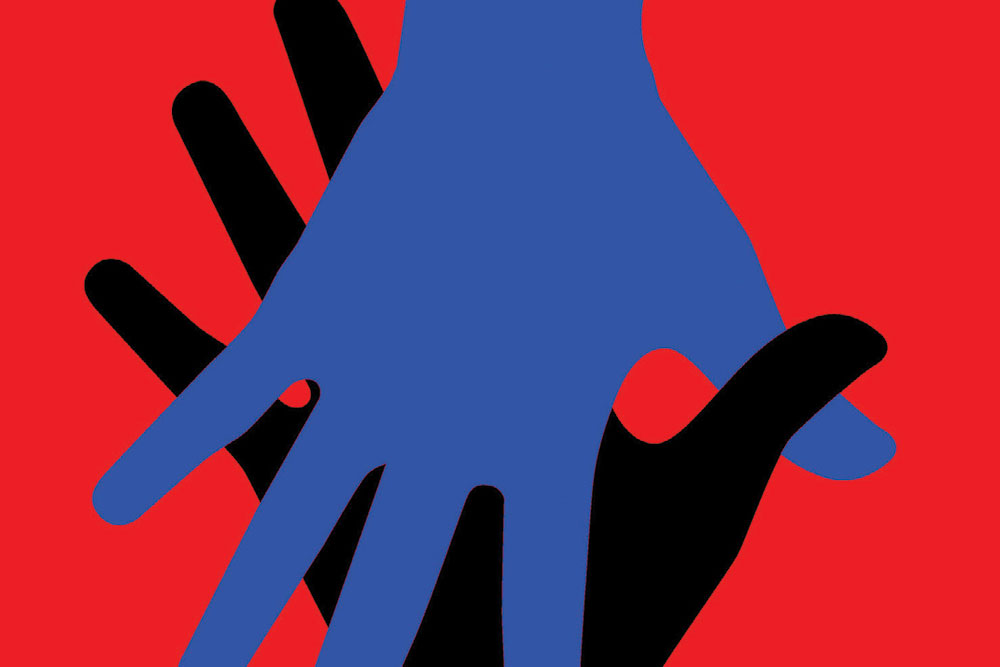 
EVENTS IN UKRAINE have changed the trajectory of global affairs as decisively as the collapse of the Soviet Union three decades ago. What does the evolving world order look like?

In less than a decade, China’s economy will be larger than America’s. That is a seismic event. The US overtook Britain as the world’s largest economy in the 1890s. Now, over a century later, the baton is set to pass to China.

The China-Russia axis is meanwhile developing into a geopolitical threat to the West: China is the putative economic superpower, Russia a resurgent military superpower. The alliance is a direct challenge to the global supremacy of the US-led West.

Who is to blame for this turn of events? Putin faces dissent at home. He has crushed it ruthlessly. His invasion of Ukraine has destabilised Europe.

The West enabled China for 30 years to gain technological parity on the assumption it would be a counterweight to Russia. The opposite has happened, driving Russia into China’s arms. In a sign of how seriously Washington, London and Brussels take this new threat is the ferocious economic sanctions the West has imposed on Russia. But it has wisely refused to let the North Atlantic Treaty Organization (NATO) get involved in a military confrontation with nuclear-armed Russia.

Russia wants a written guarantee that Ukraine will never join NATO. The West’s refusal could be a strategic error. Such errors have unintended consequences. Washington’s misjudgement over Ukraine has set into motion a chain of events. They could cause a tectonic shift in the balance of global power.

When the Soviet Union collapsed in 1991, Vladimir Putin was a 38-year-old KGB colonel in Leningrad. Within eight years, in 1999, he was president of Russia. For several years during the early 2000s, Putin flirted with the idea of aligning Russia—territorially emasculated and economically weakened after nearly a decade of Boris Yeltsin’s corrupt presidency—with Western Europe. He even considered, briefly, applying for membership of the European Union.

In return, Europe gave him the cold shoulder. The US had become the sole superpower after the dissolution of the Soviet Union. NATO began to expand eastwards. Several East European countries lined up to join: Poland, Hungary and the Czech Republic in 1999, followed by Bulgaria, Romania, Slovakia and Slovenia.

Three key former Soviet states—Estonia, Latvia and Lithuania—sharing a border with Russia were also made NATO members in 2004. After 2009, Croatia, Albania, Montenegro and North Macedonia were eased into NATO. In two decades, NATO had expanded from 16 to 30 countries.

For over 40 years during the Cold War, the Soviet-led Warsaw Pact powers in eastern Europe had served as a military counterweight to NATO. In 1991, the balance of power shifted decisively. Following the collapse of the Soviet Union, the Warsaw Pact was dismantled; its seven founding members—ranging from Poland to Romania—are all today members of NATO.

For a while, recognising Russia’s economic and military potential, the G7 in 1997 admitted Moscow to a newly minted G8. The idea was an old one: keep your enemies close. In 2014, following Russia’s annexation of Crimea, Russia was “expelled” (the euphemism used was “removed”) from the G8, which reverted to its old G7 format comprising the US, Canada, Britain, France, Germany, Italy and Japan.

The irony escaped no one. All G7 members were active combatants in World War II; the first four were the victorious Allies, the latter three, the defeated Axis powers.

Now, all seven had common cause and a common enemy: Russia. But by the time it was expelled from the G7 in 2014, Russia had become economically far stronger than it had been when the Soviet Union collapsed in 1991.

The annexation of Crimea in 2014 sent a message to the West: the old world order was over. Washington, however, was now increasingly preoccupied with the rise of China. It believed that Russia was a European power, not a global threat to the US-led world order.

India’s nuanced stand on Ukraine will now need to consider a new multipolar world of autonomous alliances. As a rising power, India can play a leading role when the dust settles in Ukraine. The world’s three largest economies in 2030 will be the US, China and India. The world’s three most powerful militaries in 2030 will be the US, Russia and China.

In those configurations lie clues to India’s unfolding geopolitical strategy.