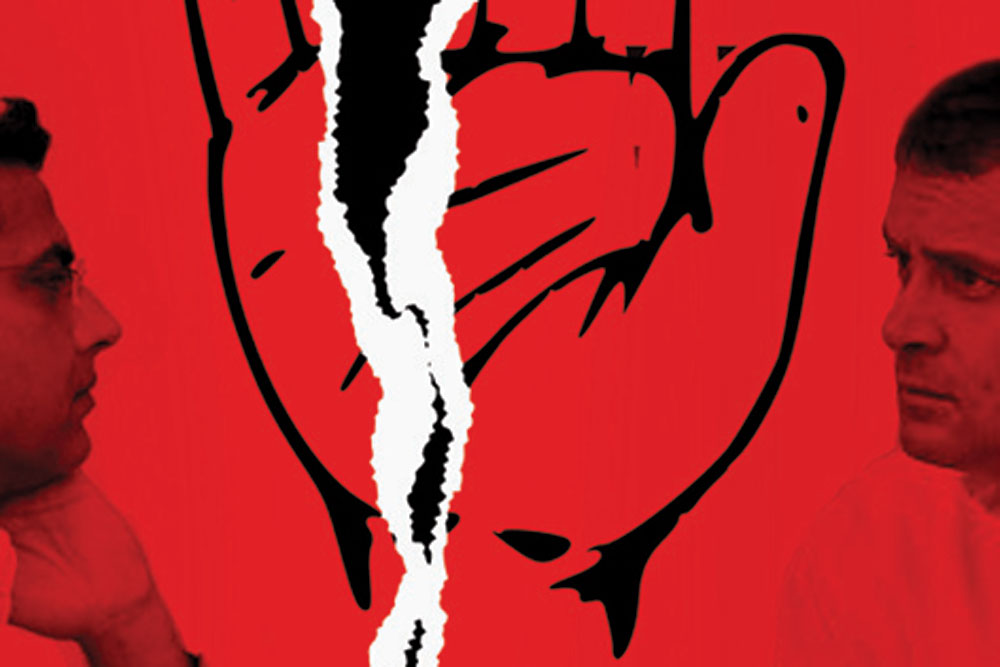 POLITICAL ATROPHIES ARE caused by different reasons. The obvious one is the old truism: the growing distance between the party and the people. The party is still steeped in its calcified inheritance, unaware of the pace with which its once devoted voters have walked past. This happens when the party becomes a weather-beaten monument to a lost tradition, and a reminder of an idea’s incompatibility with the times. This reason brings out the prevalence of another: the leader who could not make sense of his (or her) irrelevance, or even redundancy. A leader without a vocabulary to have a rewarding conversation with the people, and someone who has opted out of history, and stepped into a make-believe. The reason that matters most, perhaps, is the alternative—what was once a counter-argument becoming the only argument winning the day. When countries shed their sacred pretences, it makes no sense in holding on to them instead of being receptive to the change. The leader is now the last guardian of the relic that he or she is left with. Political atrophies are inevitable only when the leader is ejected from reality.

The Congress story, currently relished as a narrative of suppressed mutiny and reasserting satrapy, makes political atrophy sufficiently dramatic. The Rajasthan drama, with its vanquished young warrior waiting for his day and the old warhorse revelling in his ruthlessness, is less about a clash between two value systems. It’s a power struggle between two unequal men, divided by generation and genealogy: the restless young leader and the wily old guard. The young is not baring his conscience and challenging the Leader, the resident of the make-believe; undermined and underappreciated, he has not spelt out what he stands for—what the “truth” is. For the trusted warhorse, there is nothing to be said, nothing to be revealed, for he is so transparent as an image of the last residue of a tradition, rusty but still useful.

The story we miss is: what the young leader could have been. He could have chosen to be a generation’s rejoinder to a stagnant but India’s oldest political tradition. He could have been the voice that challenged India’s most engaging ‘unleader.’ He could have been the one who said it finally: I don’t want to be just another quietly suffering gravedigger for a tradition that made me. He may be the most qualified of them to be the dissident the party badly needed. Like the ‘unleader,’ he too was launched by ancestry, but, today, he is not defined by it. As administrator and organiser, there was clarity in his words, and a purpose in his actions, a rare virtue in his party. Still, he is not the rebel that he is made out to be. A tradition is redeemed only when the rebel can’t afford to be cautious—and the cautious are not called rebels anyway. The rebel is not a conspirator, like a member of the old Syndicate; he is more likely to be a Young Turk, like Chandra Shekhar when he played out the romance of radicalism. The story we miss today is as familiar as the rebel we miss from Jaipur: the ‘unleader’ is matched by the ‘unrebel.’ 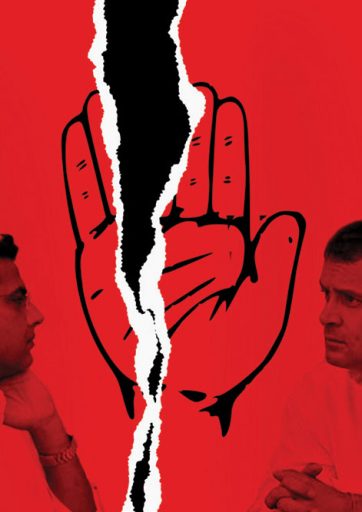 Maybe it’s all explained by a genetic malady within the Congress: the party’s existential indebtedness to the Family has conditioned the responses of the restless young and the contented old. The inherited sense of bondage has made them all wilful sufferers and achievers in the sheltering shadow of the Family. There was always someone with the most privileged surname to fight for them, to keep them as members of India’s longest ruling establishment, to win and even die for them. Power enhanced the mythology of the Family, from which came the Nation Builder as well as Mother India. The new leader has been denied power to write his own mythology; he is burdened by the mythology of his inheritance. He is the rightful inheritor who has spent the longest time outside power. And his struggle, all the while, has not been for power. The struggle has been with himself, his chosen roles shifting from the vacillating insider-outsider to the raging freelance provocateur, ceding the space that the party held to the new interpreters of India from the Right. In the Family lore, those who were most passionate about power alone won India. If the Family has moved from the mythology of power to the banality of privilege, give credit where it’s due.

That won’t happen because those who claim to be rebels are actually asking for nothing but a fair deal from the Family. They want to be accepted, recognised—the psychological need of those who have been shaped by political stoicism. The fallen usurper in Jaipur only brings out the fact that the political atrophy of our time is hastened not by the so-called rebellion but by a heritage without a keeper.