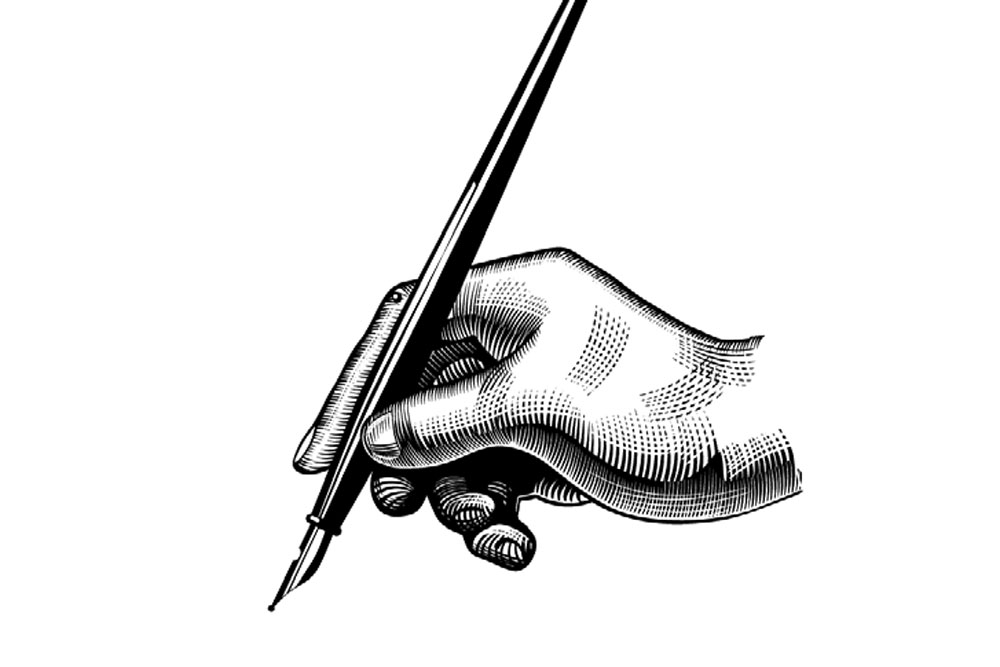 IF THE PRESENT poll ratings are anything to go by, it would seem that President Donald Trump has already lost his bid for re-election in November. His Democratic challenger Joe Biden, hardly a charismatic individual in the mould of Bill Clinton and Barack Obama, has established a double-digit lead over Trump and pundits believe that the gap is too large for the incumbent to claw his way back to a lead.

Needless to say, opinion polls are different from the actual votes cast on polling day. Beginning with the Brexit referendum in the UK and Trump’s own election victory over Hilary Clinton in 2016, analysts recognise that polls tend to underestimate candidates who bank on the support of the proverbial ‘silent majority’. By this is meant those whose instincts are at variance with the views of those who control political discourse. These people often reply ‘don’t know’ if asked by pollsters and often stay at home on polling day out of sheer disgust. The trick is to motivate them sufficiently to come out and vote, if only to show their disdain for the chattering classes. Trump did that successfully in 2016 and secured votes from those who had earlier not even bothered to register as voters. The anti-Brexiteers also did that during the referendum whose outcome threw the globalised establishment into a complete tizzy. However, this time it will not be all that easy for Trump because, far from being a voice in opposition, he happens to sit in the White House.

I don’t know which way the American voters will finally decide. As an election junkie, I can only hope for a nail-biting finish. A battle between an unabashed populist who invokes American patriotism and is passionately opposed to all the tenets of the new Woke culture and his Democratic rival whose activist base is unbelievably leftwing in its orientation should be quite fascinating. Of course, not being in the US, I won’t get the real flavour of the elections. The US media is so viscerally anti-Trump that it is likely to see the election as nothing short of a holy war against the right.

If Trump is indeed defeated, we are likely to see a spate of articles and books celebrating the rolling back of the populist tide. Every election in the US is invariably followed by pundits jumping to instant analysis of how the mentality of the people has changed and how the populist tide has receded. They will point to demographic changes—the erosion of the Judaeo-Christian civilisation that once defined America—and, of course, the seminal impact of the Black Lives Matter and the Cancel culture that is the rage in liberal circles.

This is precisely what happened in the UK during the years when Tony Blair won election after election. Short of saying that the old conservatism was dead and buried, the pundits went overboard in talking about the new London-centric ‘cool Britannia’ that had redefined popular culture in the UK. Now, after four consecutive defeats of the Labour Party—including the most recent one where Labour’s traditional voters in the north of England broke ranks, sometimes for the first time since 1918—the pundits shifted their gaze to a new English nationalism and the imminent breakaway of Scotland from the Union.

I refer to this pattern of see-saw analysis in the context of ongoing discussions around a new book, Twilight of Democracy: The Seductive Lure of Authoritarianism, by Anne Applebaum. Let me confess that I have not read the book and, given the Covid-19 disruptions, am unlikely to get my hands on it for some months—I am not inclined to get the Kindle version. Judging from reviews, the book is a lament on lost friendships with those who were comrades in the fight against communism but who, subsequently, have jettisoned what she regards as authentic conservatism.

The argument isn’t unfamiliar. There are those who pursue template politics and are unable to digest deviations. This is as true of the left as it is of the right. The important question, as I see it, is not the quantum of deviation—or attaching an aura of permanence to it—but the context of change. Viktor Orbán of Hungary was an iconic figure in the battle against communism. Today, he is hated by both the liberals and conservatives such as Applebaum on the ground that he is authoritarian. From my perspective, what is interesting is not so much his disdain for liberals but his fierce Hungarian nationalism. Equally interesting is the fact that it appeals to Hungarians today. That is what is worth analysing, not lamenting that an entire nation has turned roguish. 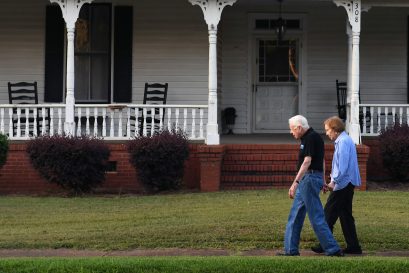