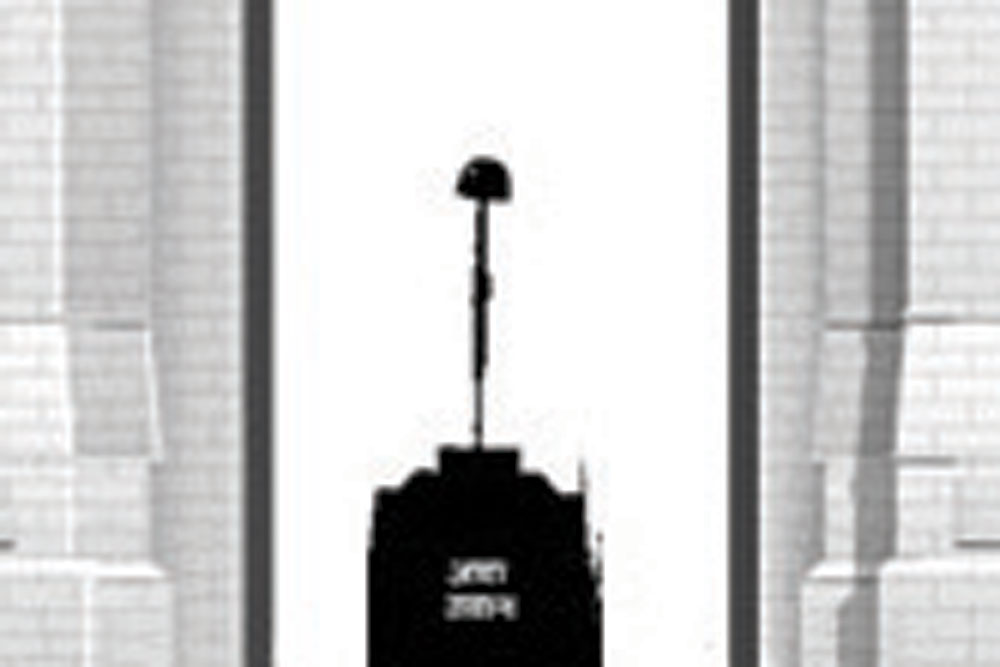 Come to think of it, politicians do reward blatant displays of partisanship. Only recently, Mamata Banerjee nominated Jawhar Sircar, the former CEO of Prasar Bharati, to Rajya Sabha. After retirement, Sircar had vociferously railed against the Union Government through press statements and newspaper columns. That seemed to have done the trick for him. Now, in addition to his regular pension and perks, he is assured a handsome pay and privileges that come with his being an honourable Member of Parliament. Sircar’s immense good luck can only inspire many more retirees to issue statements or to join raucous TV debates and tear into the Modi Government, with or without reason, to earn post-retirement largesse from politicians. Meanwhile, some among this week’s entrants in Trinamool Congress, too, would hope to be similarly rewarded even if it is highly doubtful if anyone among them can actually aid the Bengal-centric party in striking roots outside the state.

ARVIND KEJRIWAL, NOT unlike a one-trick pony, knows only one way to woo voters—promise them freebies! Completely blind to the empty state coffers, the Aam Aadmi Party (AAP) supremo hops from one election-bound state to another dangling freebies to voters. If it is a ₹ 5,000 monthly handout to every jobless adult in Goa and a goodly sum to widows, in Uttarakhand, it is an all-paid pilgrimage across the length and breadth of the country in the air-conditioned comfort of Indian Railways. Of course, food, lodging, etcetera are all on the house—surprisingly, he was silent on the per diem allowance for out-of-pocket expenses. Free bijli-paani, of course, is standard Kejriwal spiel. Asked where the funds would come from, the Delhi chief minister claims that he has transformed the finances of the Union territory government.

Truth is, the finances of the Delhi government have actually deteriorated despite a huge bonanza being reaped on account of record high prices of petroleum products.

A recent RTI inquiry forced a reluctant AAP government to admit that the debt of the Delhi Jal Board has ballooned to over ₹ 57,000 crore, including
₹ 28,000 crore in unpaid interest. Since it took charge, not a single rupee was returned to the lending institutions. Yet, this has not prevented Kejriwal to top off his freebie spree. In Punjab, he promises to give ₹ 1,000 monthly to every woman, 18 or above. An additional burden of ₹ 12,000 crore for a state already saddled with a huge and unserviceable debt can only ruin its finances. Such reckless abuse of taxpayers’ money to create a culture of dependency can only burden the coming generations with the profligacy of irresponsible politicians like Kejriwal.