What lessons for Bengal can the BJP learn from Bihar? 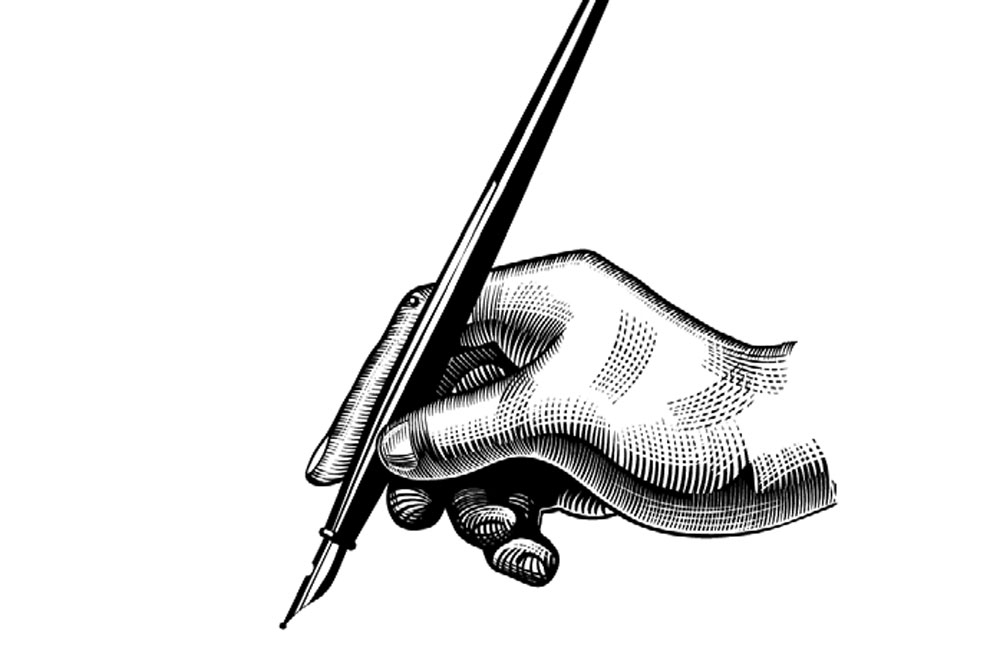 THE NDA WON a very narrow victory in Bihar. Its vote difference with the Mahagathbandhan was a mere 0.03 per cent. Yet, the victory was striking because it followed a series of setbacks, particularly in Jharkhand and Delhi. The Bihar victory was also dramatic because the exit polls had more or less concluded that Tejashwi Yadav was certain to be sworn in as the next chief minister. I certainly went to the TV studio in the morning expecting an NDA disaster.

The Bihar victory came as a morale booster to the BJP and this was reflected in the celebrations in Delhi where Prime Minister Narendra Modi delivered a victory speech. While appreciating the good results in Bihar, the BJP made it clear their next target is West Bengal.

West Bengal has a special significance in the imagination of the BJP. It was the karmabhoomi of Syama Prasad Mookerjee, the person they regard as the founder of the political movement which began in 1951. In the party’s mind, the reconquest of the land associated with the Hindu nationalism of Bankim Chandra Chatterjee and Swami Vivekananda has been a cherished goal.

What lessons for Bengal can the BJP learn from Bihar? The answers are not easy since Assembly elections are governed by local specificities.

Was there anti-incumbency in Bihar and what was its quantum? The mere fact that the NDA vote was significantly lower in the Assembly polls than it was in 2019 would automatically suggest that there was greater faith in Modi’s governance than Nitish Kumar’s. Yet, what is curious is that the anti-incumbency against the state government hardly affected the BJP whereas it devastated the Janata Dal (United), or JD(U). It can hardly be the case that one half of the incumbent government was spared the negative consequences of its governance record while another half was punished for it.

It would seem that voters were reasonably satisfied with the Centre’s governance record. Since they associated the Centre with the BJP, it performed well. But the entire weight of local anti-incumbency was transferred to the JD(U). However, it seemed the anti-incumbency had less to do with governance than with the leadership of Nitish Kumar. It seemed that Bihar’s voters were expressing their dissatisfaction with the chief minister rather than his administrative record.

This rather strange verdict may be unique to Bihar. However, in the event it is replicated in West Bengal, what would be the implications for the BJP? First, it would imply that voters are making a distinction between grievances at the local level and their attitude to the chief minister. In Bengal, the past year has witnessed a rising tide of discontent against the state administration over issues as varied as corruption, misuse of Amphan relief, localised political violence, irregularities in the health and education sectors and overall highhandedness by MLAs.

At the same time, Chief Minister Mamata Banerjee has a larger-than-life presence. She still draws crowds and enjoys a measure of personal popularity that is unrivalled as yet. By contrast, the BJP lacks clarity over its own leadership. It prefers to project the national appeal of Modi in Bengal.

In such a situation, will the BJP be better off focusing its campaign on the governance shortcomings rather than attacking the chief minister? Even this will become blurred if there is a big exodus of Trinamool Congress (TMC) leaders to the BJP. How will the BJP reconcile its attacks on the 10 years of Mamata rule if its ranks now carry TMC defectors? This is a strategic dilemma for the BJP.

Equally, the Bihar elections have shown that many of the Centre’s welfare schemes enjoy a large degree of popularity. Yet, apart from the Ujjwala scheme involving the distribution of LPG gas cylinders, many of the Central welfare schemes haven’t been allowed to be implemented in Bengal by the state government. This deprivation gives the BJP an important talking point and puts the onus on the TMC to explain why the people were deprived of these benefits. This can have a very damaging effect on the TMC.This inability to defend its political choices may explain why the TMC is anxious to promote issues such as Bengali pride and secularism.

In many elections (not Bihar), we have seen the BJP fight on emotive issues. If the Bihar election is any guide, we are likely to see the ruling TMC fight on emotional themes while the BJP will fight on more bread-and-butter issues. Bihar hasn’t indicated a clear path but it has thrown up many possibilities.