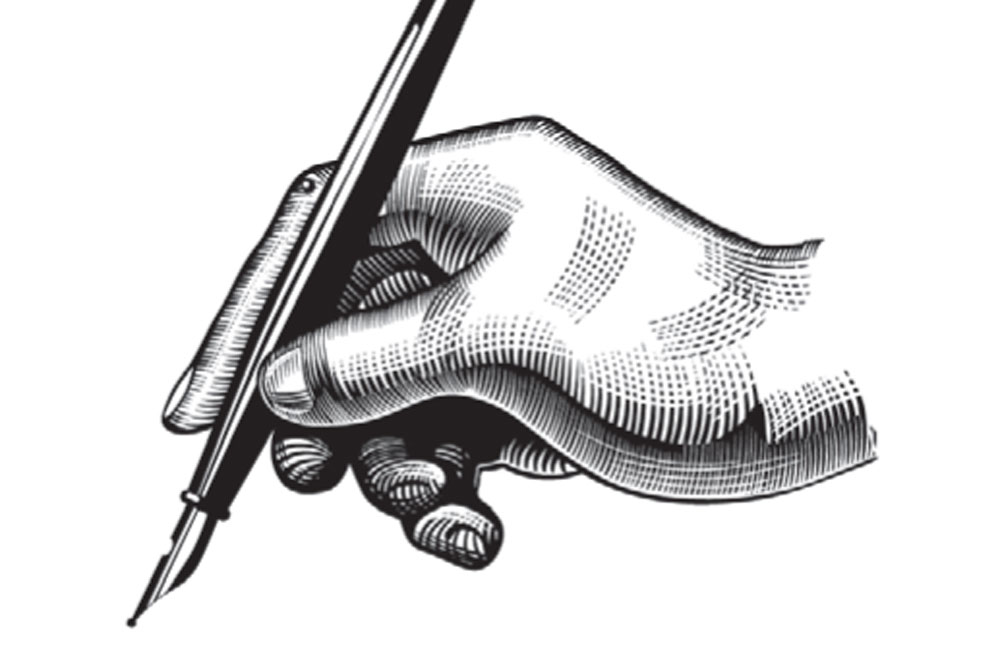 PUNE MAY WELL be India’s eighth-largest metropolitan city, maybe the most significant of the non-state capital urban centres. It was ini­tially on the radar of retired officers of the Army for its agreeable weather—a possible reason why it was the centre of Maratha power until the early 19th century. Today, apart from its pivotal role as a centre of automobile ancillar­ies, it has become yet another major centre of the country’s IT sector.

Yet, quite paradoxically, it is history that has repeatedly brought me to Pune. In the late-1990s, when I was a journalist working for India Today, I came to a relatively sleepy town that reminded me of Mysore. The purpose was to hunt for the remaining family members of the small group of Hindu ultra-nationalists that were responsible for the assassination of Mahatma Gandhi in 1948. The unfortunate busi­ness that totally failed in its larger objec­tives was principally a Pune conspiracy and involved a clutch of educated Brahmins, blessed with an overdose of misplaced idealism. Meeting the family members of Nathuram Godse and Narayan Apte—the two conspirators who were given the death penalty—provided a vivid insight into a clois­tered world of individuals left behind by history.

Last week, too, it was history that brought me back to Pune. This time, it was to participate in the book release of The Mastery of Hindustan: Triumphs & Travails of Madhavrao Peshwa by the Pune-based Uday Kulkarni. The study of Madhavrao Peshwa was the final vol­ume of his Peshwa trilogy that included studies of Baji Rao and Nanasaheb Peshwa. In effect, Kulkarni has written a history of the Maratha confederacy at the peak of its power and influence. He has also written a separate book on the disastrous Third Battle of Panipat in 1761, when an over-confident Maratha army suffered a spectacular defeat at the hands of the Afghan Ahmad Shah Abdali. It was Madhavrao Peshwa who single-mindedly prevented the total collapse of Maratha power after Panipat, and patiently organised the restoration of the confederacy in both northern and southern India.

A study of the Peshwas is a monu­mental project. Unlike many aspects of modern Indian history that suffer from a paucity of archival material and other printed sources, Maratha history, from the advent of Shivaji to the surrender of Maratha sovereignty in 1802 by Baji Rao II, is blessed with an archival overload. Selections from the Peshwai Daftar records in Pune have even been published as multi-volume collections. Additionally, there are the records accumulated by the Bharat Itihas Sanshodhak Mandal. Combined with the records of Hyder Ali and Tipu Sultan, the archives of the Nizam of Hyderabad, and, of course, the records maintained by the East India Company, almost every aspect of Maratha history can be documented and dissected.

It was the sheer range of docu­ments that led to an entire genera­tion of Indian historians producing seminal studies in both Marathi and English. The story of these pioneering historians—particularly the collab­orative efforts of GS Sardesai and Sir Jadunath Sarkar—has been beauti­fully captured by TCA Raghavan, a former diplomat and historian, in History Men: Jadunath Sarkar, G.S. Sardesai, Raghubir Sinh and Their Quest for India’s Past (2019).

What is both striking and intrigu­ing is that after these pioneers and their immediate students made their con­tributions from the 1920s to the 1960s, there is a prolonged silence for nearly 50 years. Yes, there were important studies of different facets of Maratha history by historians based in universi­ties overseas, but within India there was a period of prolonged inactivity. The extended silence and the overall di­lution of interest in a well-documented phase in Indian history also coincided with the over-politicisation of history-writing from the 1970s. Was there a conscious attempt to shift the gaze of history departments from the pioneer­ing works of Sarkar and others? Were priorities redefined to relegate archival-based research to the background and instead promote theoretical writing?

What I found significant is that the return of the Marathas to the centrestage of history-writing was the outcome of an individual initiative. Kulkarni was a surgeon in the Indian Army who took up history-writing after an early retirement. He has travelled in search of documents and paintings that are scattered all over the world. He has visited the forts and battlefields to understand battles bet­ter and he has taught himself the old Modi script that was used in official documents from the 17th to the mid-20th centuries. He has also written for a general readership. His narrative history is devoid of jargon.

Kulkarni has single-handedly rescued history from the abdication of responsibilities by professional historians.