There is some intangible mystique about the city 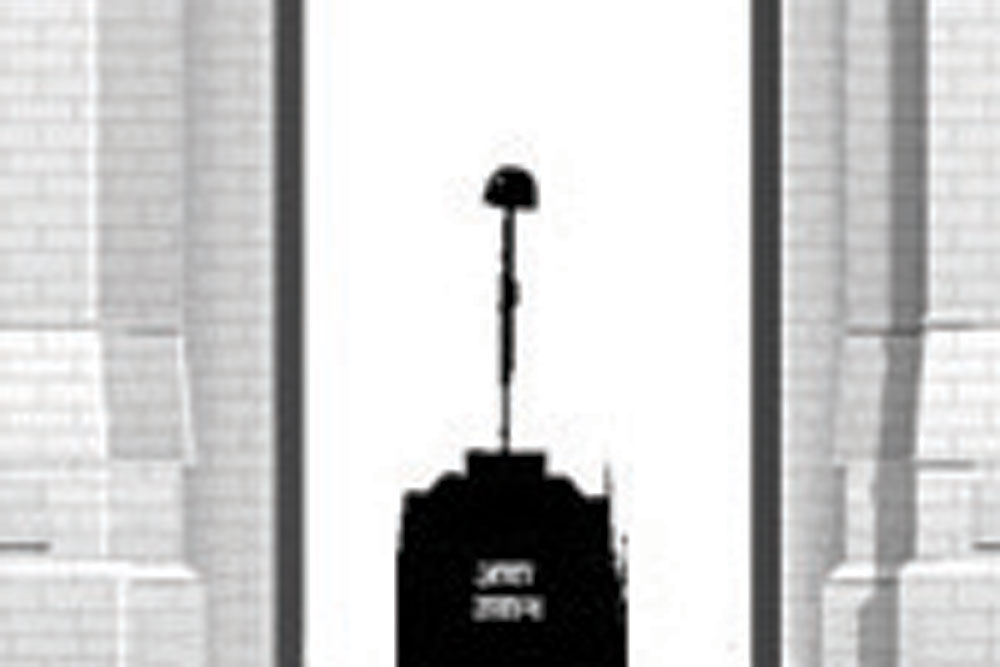 RETURNING TO DELHI after a pollution break of three months in Goa, one finds the capital under siege. The coronavirus is still in the air. The AQI levels still hover in the hazardous zone. But, then, it is hard to live long away from your roots. Delhi is karambhoomi; whatever the evil combination of uncaring babus, cynical politicians and helpless farmers and others might do to poison the air we breathe, I shall stay loyal to Delhi, my Dilli. There is some intangible mystique about the city; it decays and degenerates and yet, unlike some other metropolises, Delhi alone seems to be able to renew and regenerate itself, with its satellite towns like Gurugram, Sonipat, Ghaziabad, even Meerut beginning to share its burdens and, as a result, being compensated richly in higher real estate value and a reflected glory of the national capital. (By the way, Sonipat, for long known only for the Atlas cycle factory, is turning out to be the new Mecca of education with some of the most elite private universities, including the stellar Ashoka, setting up base there.) Delhi seems to have a huge capacity for embracing in itself all others on its fringes, a luxury unavailable to Mumbai, Kolkata, Chennai, etcetera.

Though the elite watering holes have opened their doors, the sahibs are still playing truant, to be seen rarely. The only people who feel genuinely relieved are the employees of these establishments, having spent months living in trepidation of losing their jobs. A casual visit to the India International Centre (IIC) and the Habitat Centre revealed that normalcy is still some time away. Aside from the diehard regulars who are beginning to put an occasional appearance in the Covid-altered environs, with seating in tea lounge and dining halls drastically reduced, and the novelty of the menu card being printed afresh for each patron in the IIC, the fear of contracting the infection still keeps most members away. However, the bigger surprise was the Gymkhana Club. In all my years visiting the elite club as a guest of a couple of covenanted bureaucrat members with whom I have grown up since the days in Delhi University, this was the first time I found the club staff genuinely welcoming all visitors, a token of appreciation for daring to risk contracting the infection and braving the biting cold.

As it is, a large majority of regulars at the club are well past their sell-by-date, having long been pensioned off and living off dearness allowance-linked monthly remittances from the hard-pressed taxpayers. It is a travesty of the system that pensions of retired secretaries, DGPs, IGs, should exceed the monthly take-home of mid-level Class I government officers. Of course, I shouldn’t complain, having eaten out regularly thanks to their generosity. To be fair, even when needled regularly by yours truly about the iniquitous system of retirement benefits that they themselves had put in place, there is no trace of resentment. That is how life-long relationships are forged, isn’t it? And one last thing. In all these years, I have never seen the restaurant staff so eager to please. Well past the shut-down hour, they cooked a fine meal especially for us, a sign of the near-deserted bars and dining halls these days due to the pandemic.

While still on the coronavirus, the question being increasingly asked is when and where one was getting the vaccine. I have not thought about it though wife is certain that as a fully-paid member of the tiny and fast dwindling Parsi community, she has some special claim on the vaccines made by Adar Poonawalla’s Serum Institute of India. By the way, why Poonawalla? If he followed how his ancestors kept their surnames, basing it on the profession they were engaged in, he would actually be a ‘Vaccinewalla’. He makes the vaccines for half the world and has said that giving a couple of thousand—for that few are the numbers of Parsis in the country or, for that matter, on Earth—on a priority basis to his fellow jaatwallas, should be no problem. As for myself, well, I am in no hurry. Not exerting myself for anything in life being a characteristic, I am unlikely to make an effort to get the jab. If it is offered in the normal course, I may go for it. Not otherwise. Though I must say some people in my social circle are pulling strings to get the vaccine ahead of the priority groups. It seems even the coronavirus cannot slay the VVIP genome usually found in Indians, can it?