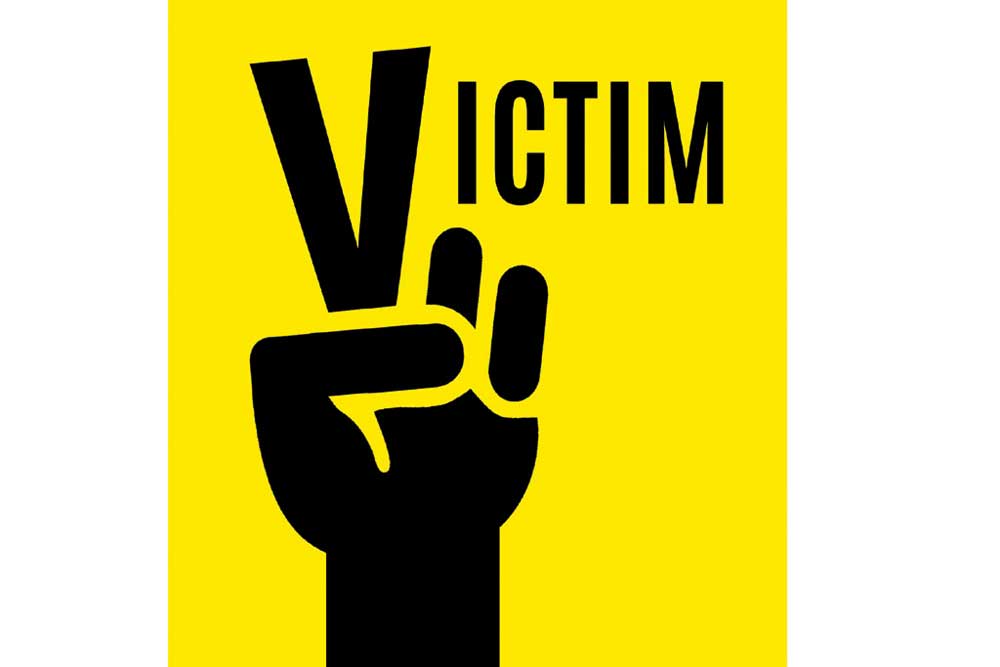 RASHON NELSON AND Donte Robinson are America’s most famous victims today, two young black men staring into the consciousness of a people still steeped in racial prejudice. They are outsiders who get evicted from a coffee shop only to be immortalised in the iconography of mainstream media—and in the lament of liberal moralists. It’s an American story, when told in multiple accents of victimhood, that rings familiar in other places where access is an identity dispute.

Their story begins in a Starbucks shop in Philadelphia. They don’t buy coffee but still want to use the toilet, and Starbucks objects. They refuse to leave the place. Police are called in and the two are handcuffed and led out. Cell phones record the event for posterity. Following an outcry over colour terrorism, Starbucks apologises and even initiates a racial sensitivity training programme. The men are immediately released and reborn as brand ambassadors of reconciliation. Robinson: “What I want is for young men to not be traumatised by this, and instead motivated, inspired.” Nelson: “You are not judged by the colour of your skin as our ancestors were.” In the frayed narrative of Trump’s America, they are motifs as well as models.

Robert L Woodson Sr, writing in the Wall Street Journal, asks, ‘Is Starbucks the next Selma?’, invoking the historical march of the civil rights movement led by Martin Luther King Jr. ‘Those who marched during the civil-rights movement had clear goals. We demanded that blacks be left alone to exercise their right to live and work where they pleased. We demanded an end to segregation and to the many manifestations of racial discrimination. We were confronting real issues and working for concrete outcomes that would benefit all who had suffered discrimination, regardless of their station in life,’ writes Wilson, a community development leader alarmed by the prospect of these men becoming fodder for ‘the race-grievance industry’.

The politics of victimhood is not a made-in-America item alone. Look back and we realise that some of history’s most captivating passages are powered by the victim. Look ahead and we dread a political future of permanent struggle by the victim. In America, race is still an unresolved argument in the politics of social justice. It also provides a perfect backdrop for what Wilson calls the race-grievance industry to accumulate useful display models—the casual victims. Race is what makes the so-called white guilt tick.

This is the age of victims, whose biography is written on a placard and whose memorial is a hash tag. They keep the literature of lament alive, and they alone add volatility to the politics of social justice. There’s no denying the fact they are brought to the front pages—and to the consciousness of a world that can only pretend that all are born equal—by the gravity of hate. But hate—and the politics it breeds—works in paradoxical ways, shedding blood even while reversing roles and shifting geographies. In the Middle East, the jihadist who is dreaming up a Caliphate, armed to kill and chosen by the Book to be killed, is a victim in the fables of certain guilt-ridden liberal historians. Jews, victims of a cruel history, don’t get the dignity they deserve as survivors in the stories of conscience keepers with Mahmoud Darwish on their lips. Outside the larger schemes of race and geopolitics, too, victims are the most active agents of change, and, incidentally, few men can afford to be victims as a hash tag hangs over them.

Nelson and Robinson happen to be the new ‘inspiring’ victims with high market value in a place where saleability is salvation. We are the other big democracy, we have our own stories, starker, cruder, though it’s unlikely that victimised Dalit youths X and Y will emerge as motivational speakers. India of the countryside is a place brutal and brutalised, where social hierarchies are maintained by ancient biases spanning generations, and where politics feeds on the raw emotions of caste and communities. Where the victim won’t even realise that he is one. The left-liberal grievance industry, unusually productive for the last four years, has turned the victim of a ‘majoritarian’ regime into a totemic image. This is victim as a moral detergent in a country with a contaminated conscience. This industry, adaptable to the changing needs of the media age, does a huge disservice to the actual victims. It trivialises the original crime, which originates not in the offices of the ‘undesirable’ party, but in the deepest recesses of the Indian mind. It makes pamphlets out of the sociology of hate. The real victims are still condemned to lie orphaned outside the grievance industrial zone.

Politics driven by industrial victimhood is hollow, and that’s one reason why the counter-noise one year before 2019 is so much nonsense.