Unformed and inept, it should be consigned to history 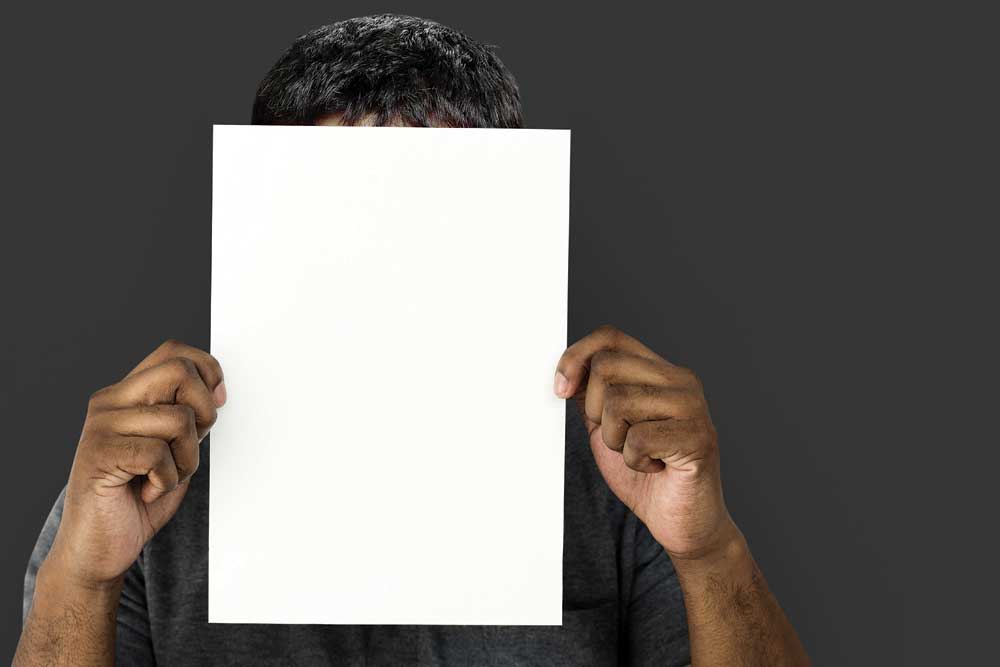 YOU’LL FIND THEM everywhere. At India International Centre in New Delhi arguing fiercely about India’s sclerotic economy. On legacy English news television channels bemoaning the death of dissent. In newspaper op-eds complaining about the length of Narendra Modi’s beard and the narrowness of his geopolitical vision.

Who are these colonial leftovers? They rarely spoke out during the Congress-led United Progressive Alliance (UPA) Government’s decade-long corruption-laced tenure. Today they echo the unformed views of The New York Times and The Economist.

When former US President Barack Obama said Rahul Gandhi was ‘unformed’ and lacked ‘aptitude’, he was describing what may broadly be called India’s counterfeit elite.

It began in 1947. India’s first prime minister, Jawaharlal Nehru, of Harrow and Cambridge, preened when British newspapers called him Indian by birth but English by manner.

Nehru of course was a patriot, indeed a nationalist. In Parliament, he encouraged criticism of his Government. In newspapers, he wrote anonymous articles criticising himself, largely because nobody else did. With little political opposition in a newly independent country, Nehru played the part of a liberal democrat. But he failed the principal test of both liberalism and democracy: the absence of nepotism.

Nehru appointed his sister Vijaya Lakshmi Pandit ambassador to the Soviet Union and then in quick succession envoy to the US, Mexico, Ireland and the UK. The 1950s belonged to the two Nehru siblings, Jawaharlal and Vijaya Lakshmi, as they strode on the global stage.

Nepotism reigned. In 1959, Nehru appointed his daughter Indira Gandhi as Congress president. The slippery road to dynastic politics had been laid. It would be travelled on, with unrestrained glee, by political parties of every hue in decades to follow.

Nehru despised being thought of as nepotistic or dynastic. How could he help it if India possessed so few men and women of merit outside his family, compelling him to turn time and again to his sister and daughter? The families of the stalwarts of India’s freedom movement—from Sardar Patel to Mahatma Gandhi—were either not interested in political and ambassadorial positions or not thought worthy of them.


A new India was rising. Congress-led UPA shut its eyes to the change. When it opened them, in 2014, it was too late. Congress hasn’t recovered since

The rank and file takes cues from its leaders. Historians, academics, journalists and activists of the 1960s slipped comfortably into a socialist, secular worldview. When Indira Gandhi, a card-carrying member of the counterfeit elite, inserted those two words in 1976 in the middle of Emergency, the aspiring elite cooed with delight. The idea of India was being fashioned in exactly their terms.

So when did it all start going wrong? In the 1980s. Ironically, Indira Gandhi’s son Rajiv provided the spark that lit the fire. Controversy over the Babri Masjid loomed in Ayodhya, the birthplace of Lord Ram. Bowing meanwhile to pressure from fundamentalist mullahs, Rajiv in 1986 overturned the Supreme Court’s verdict granting alimony to Shah Bano, a destitute divorcee.

To balance matters, Rajiv in 1989 allowed shilanyas to be performed at the site of the Babri Masjid. The balancing act pleased no one. Rajiv’s 414-seat Lok Sabha majority collapsed in 1989 to 197.

The counterfeit elite, now in its second generation but still ‘unformed’ and lacking in ‘aptitude’, as Obama might have described it, bided its time.

Within 15 years, in 2004, it would again hold the levers of power bolstered by the Left Front’s 60 MPs. During the ensuing UPA decade, from 2004 to 2014, India changed rapidly. A new India was rising. The Congress-led UPA shut its eyes to the change. When it opened them, in 2014, it was too late.

Congress hasn’t recovered since. But the ecosystem it left behind, nurtured for over 60 years, had grown into a giant tree. Under its shade prospered all manner of human flora and fauna: Naxalites, Islamists, Marxists and nihilists. They were quickly adopted by the politicians, journalists, lawyers, activists and academics who felt betrayed by the arrival of this rising new Indian: uncomfortable in English and—hold your nose—suffused with Hindutva.

How could this have happened in gloriously corrupt, nepotistic, dynastic India? Where everyone knew their place? The answer: a new generation of Indians had risen while the counterfeit elite was busy being corrupt, nepotistic and dynastic.

India needs a strong liberal, secular ecosystem that defines liberalism and secularism correctly, not in the self-serving terms of the counterfeit elite.