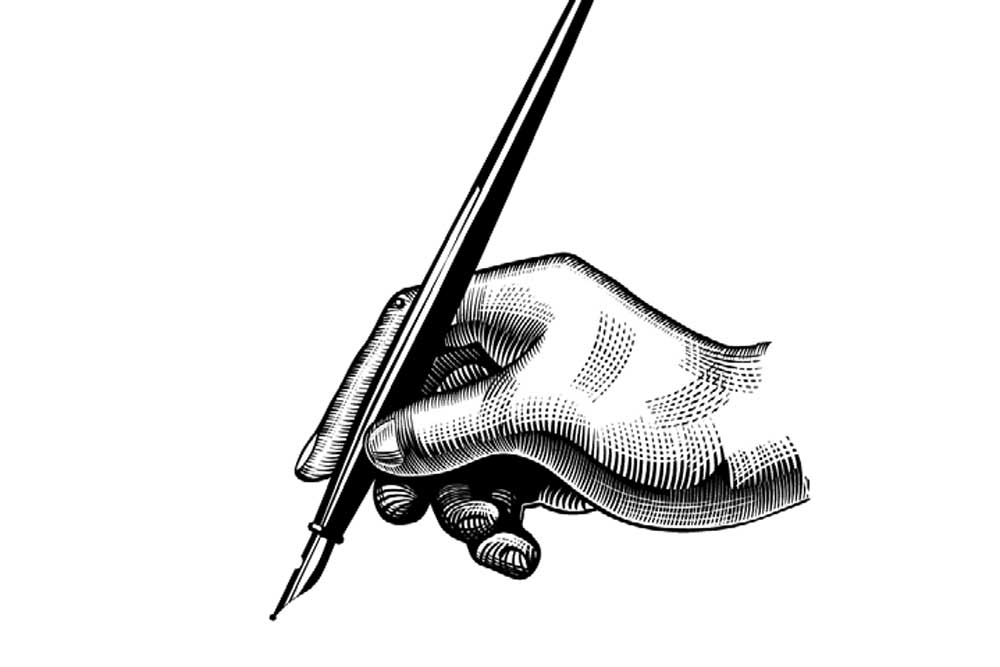 I AM WRITING THIS Diary on May 22nd, the day before the outcome of the 2019 General Election is known and the great democratic suspense finally ends. It is always daunting to end a story before we know the ending—in this case, the all-important question: Who won? However, at the risk of having read the tea leaves all wrong, I will hazard the view that by Thursday evening there will be celebrations at different BJP offices all over the country. The overall outcome isn’t in doubt. What remains to be seen is the prefix to be attached to Prime Minister Narendra Modi’s re-election: Will it be a narrow victory, a clear victory, an emphatic victory or a landslide victory?

Sitting in a remote suburb of Mumbai, attending a small conference of self-professed ‘social media warriors’, the experiences of the election campaign seem so varied. For the past two months, I camped in West Bengal where the battles were acrimonious and even viciously violent—a far cry from banging on computer keyboards and posting messages on social media. The participants in the conference are all young—most are in their late- 20s and early-30s—and many were initiated into the political world in 2013-14. They don’t remember the campaigns of the 1980s and 1990s when ‘prachaar’ meant travelling along bad roads to reach small towns with grubby hotels and erratic electricity supply. Today’s campaigns are much less physically exacting but, at the same time, intellectually challenging.

There have been elections that are essentially pan-Indian in character, where regional variations don’t matter all that much. The election of 1971 was the first of such elections where party organisation was secondary to a national message. Then there was the anti-Emergency election of 1977 and the post-Indira Gandhi assassination election of 1984. The 2019 General Election was another such example.

This was an election entirely dominated by one man and his agenda. It was entirely a presidential contest, except that there was no all-India candidate on the other side. Rahul Gandhi suffered from the decline of the Congress as an all-India force. By contrast, Modi had in this election penetrated even to eastern and southern India. In 2014, Modi was known primarily among BJP supporters and others who admired his work as chief minister of Gujarat. This election, his reputation as Prime Minister, backed by a well-honed publicity machine that worked both with the media and over its head, was known throughout the country. The Lokniti-CSDS post-poll survey found that some 44 per cent of voters endorsed him as the Prime Minister. This was a staggeringly high figure and Rahul Gandhi, his foremost challenger, was backed by a mere 24 per cent—not a bad measure of support but nothing compared to the quantum of endorsement for Modi. The support was 48 per cent among voters in the 18-25 age group and 50 per cent among Indians who had a college education. Clearly, the perception that Modi represented a ‘stupid party’ was a spurious Khan Market fallacy.

What this level of personal endorsement meant was that the BJP didn’t have to walk the extra mile to turn a battle for 542 distinctive Lok Sabha seats into one national campaign. This in turn meant that the social media warriors weren’t handicapped by the countervailing pulls of localism. Yes, there was a language barrier but once the message had been translated, it had a natural multiplier effect.

In 2004, Atal Bihari Vajpayee also ran a good government and his personal popularity was high. Unfortunately, in a pre-social media age he was handicapped by a failure to disseminate a targeted message. He had to bank on the BJP, including a section that had become smug, complacent and less passionate about the Government’s vikas agenda.

This time Amit Shah didn’t make the same mistake. Apart from maintaining a well-oiled machine in a state of permanent readiness, he and Modi ensured that the BJP supporters were ready, enthused and raring to go. It was Balakot that fired up the party and complemented the pre-existing ground support with activist enthusiasm. In many parts of India, the campaign was essentially propped up from below. The BJP just had to provide the symbol.

Yet, what is doubly astonishing is that this huge support for Modi was never noticed by two sections: the intelligentsia and the media. They nurtured the illusion that India had been infected by profound disappointment and was itching to get rid of Modi. Never before had so many intelligent people been so blinded by their prejudices. No wonder they have blamed the EVMs for eyesight failure.