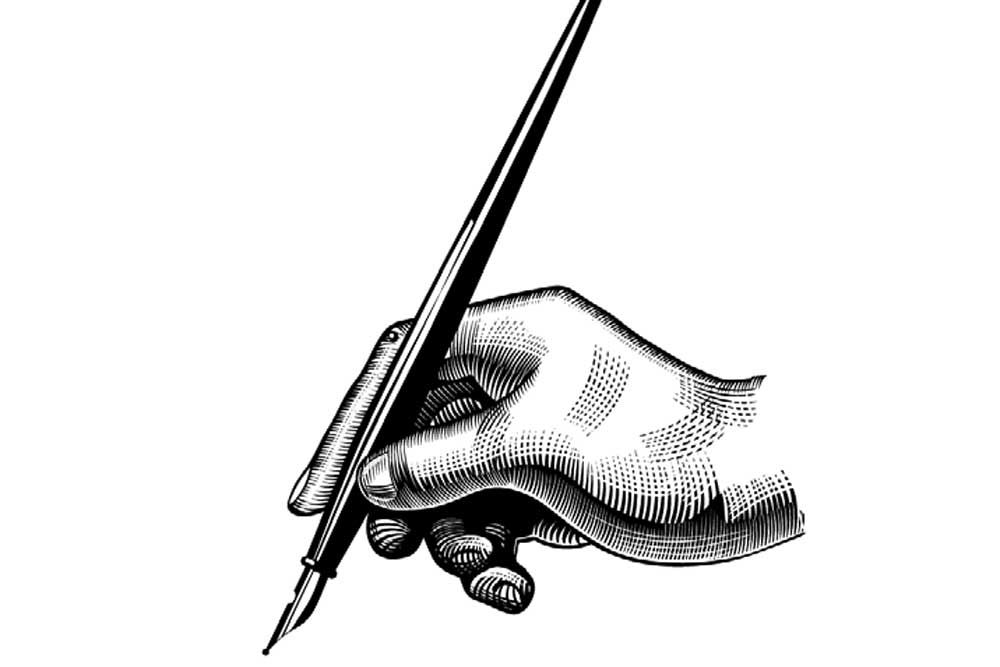 FOR ME AT LEAST, the 2019 General Election has been very different. In 2004, I accompanied LK Advani on his Bharat Uday Yatra that began in Kanyakumari and, after meandering its way across the length of India, finally concluded in Puri. That gave me an an unparalleled opportunity to observe political cultures across India. And although the outcome of the election wasn’t quite what had been anticipated, my sense of personal satisfaction was immense.

In 2014, I was based for a fortnight in Varanasi, helping out Narendra Modi’s constituency campaign. This provided me a great insight into the dynamics of national politics as perceived from the grassroots. And Varanasi, in any case, always lifts the spirits.

This time, my brief was more challenging: to hold small outreach meetings all over West Bengal on issues such as national security and the future of West Bengal. Along with my travelling companion Anirban Ganguli, the energetic and erudite head of the Shyama Prasad Mookerjee Research Foundation, we engaged with opinion-makers in the small towns. We didn’t ask for votes or support for candidates; our mission was to trigger a discussion on issues. At the time of writing, we have done some 21 meetings in different venues and there are some four meetings in the pipeline. We began with Cooch Behar and will conclude on May 16th in Ganga Sagar.

I don’t know how much local impact we made—we deliberately operated below the media radar—but the experience was enormously satisfying. I have now acquired the ability to speak in public in Bangla, without always falling back on English expressions. My ultimate moment of triumph was a certificate from an elderly aunt who saw me on a Bangla TV channel and flattered me on my fluency. I still use the occasional English expression but that no longer deters me since Bengalis have a relatively higher familiarity with the English language than small-town audiences in North India.

Now full of confidence, I may hesitantly start speaking in Hindi—a language whose whimsical use of gender I have never been able to either understand or master. However, I have also noticed that Hindi-speaking audiences are extremely indulgent towards non-Hindi speakers who make a special effort to communicate in their language. When in doubt I shall use Bangla expressions. In most cases, that actually works and even sounds quaint.

Although I have no means of verifying it, a friend in Kolkata told me that Mamata Banerjee had expressed her disgust that Rajya Sabha MPs were walking the streets on Ram Navami carrying a gada (mace). I presume that reference could be to my presence at a Ram Navami procession in Chinsurah where someone thrust a large decorative gada for me to carry. The spectacle was captured on a mobile phone and, quite intriguingly, made its way into the Facebook page of my friend Ajoy Bose. Since then I have been mercilessly taunted by my westernised social circle in Delhi.

Let me admit that I loved the Ram Navami walk through the streets of Chinsurah chanting, “Ek hi nara, ek hi naam/ Jai Shri Ram, Jai Shri Ram.” It brought back happy memories of Advani’s Rathayatra in 1990 and the Kar Seva in Ayodhya in 1992.

Yet, there was a big difference. In the 1990s, Jai Shri Ram was an expression of Hindu assertion and part of the larger battle against what Advani popularised as ‘pseudo- secularism.’ It was part of the larger project to create a Hindu political identity, an endeavour that had more success than what was anticipated. Today, no party can disavow India’s Hindu underpinnings in the way the intelligentsia used to do 25 years ago.

However, the Jai Shri Ram being chanted on the streets of Bengal and, increasingly, in some political meetings, has a different significance. The Ayodhya movement touched left-dominated Bengal very fleetingly. Today, the mood has changed quite dramatically. Why this is so requires a more elaborate discussion but the reality is that a much larger section of ordinary Bengalis are rediscovering their Hindutva. This process has merged with the larger political battle against Mamata Banerjee. Today, Jai Shri Ram isn’t a chant merely packed with political religiosity, it is also a slogan of protest in the same way Vande Mataram was under British rule.

There is a video of the West Bengal Chief Minister being taunted by chants of Jai Shri Ram as she drove into a place in Panskura. She got out of the car angrily and admonished the villagers for hurling abuses—she said they were giving her gala-gaali. It wasn’t meant to be so but now it has become a cry of protest.