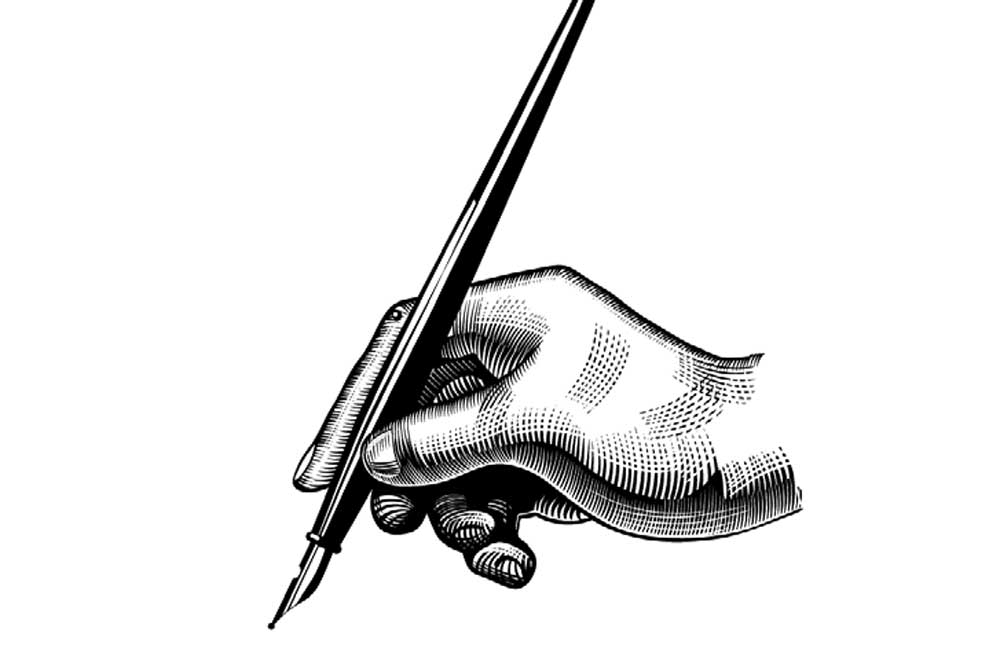 IN NORMAL TIMES, my daily routine involves an hour of reading newspapers in the morning. I begin with six English-language dailies from Delhi and then move to a rapid browse of three newspapers published from London—The Times, Daily Telegraph and Financial Times. In the early-evening I look at two Bangla newspapers, just to get a sense of how the world appears from Kolkata.

I realise this is a hefty overdose and a huge deviation from the normal. The average middle-class person has a quick glance at just one newspaper. As for the younger generation, the physical newspaper is gradually being replaced by online publications and brand loyalty is fickle. For many, news portals have become more important as a source of information and opinion than the newspapers. Anecdotal evidence also suggests that TV news channels are not usually used to gain information. Unless something major has happened— and this could be anything ranging from election results to a terror attack— normal people shy away from relying on TV for information. The endless studio-based discussions are watched by retired people with lots of time at their disposal and by those who like verbal brawls. At one time there was a novelty attached to TV debates. But this has long passed and the endless shouting by the same old faces are leading to dwindling audiences. At least this is my assessment and it is based almost entirely on anecdotal evidence.

For the past three weeks or so, I have been based in Kolkata, playing a modest role in trying to secure the re-election of Prime Minister Narendra Modi. Regardless of what people think of my larger political goal, the exercise of seeing India’s politics from a state perspective is both fascinating and, to say the least, different from the days I saw Indian democracy from a Delhi-based ‘national’ perspective.

I still begin the day browsing through five newspapers—three English dailies and one Bangla publication. Except for the stridently partisan The Telegraph which is headquartered in Kolkata and the Bangla daily which is obviously local, the rest are Kolkata editions of ‘national’ newspapers. They, quite predictably, have a ‘national’ bias and their priorities are invariably shaped by the values of the media elite in Delhi. This is fine if you feel the need to look beyond the regional and remain connected with the national elite perspective emanating from Delhi, but how do you get under the Bengali skin?

For a change, the regional TV news channels do serve a purpose. First, they very self-consciously try to steer away from ‘national debates’ as perceived in Delhi. Rather, they cover national affairs in a way that interests their local viewers. In other words, they don’t necessarily import commentators from Delhi but rely in the main on knowledgeable people locally. Secondly, there is a great deal of emphasis on covering district news, something that the Kolkata- centric newspapers don’t bother too much with. Consequently, unlike Delhi, where I steer away from the shrillness and, frankly, irrelevance of national TV, being in Kolkata forces me to depend on Bangla channels for a sense of local connect.

However, any over-reliance on the media—be it local or national—is potentially hazardous. Some of my best lessons in political education have come from two sources. First, there is something tremendously educational in going to the bazaar in the mornings and just listening to the banter between shopkeepers and their customers. These conversations invariably have a political underpinning and is a reasonably accurate barometer of opinion. Unfortunately, the bazaar banter is no guide to voting intentions and on this count Bengalis are known to keep their cards very close to the chest. Again, this too is understandable because there is always a lingering fear of political-inspired violence.

Secondly, there are the clubs that are dotted across Kolkata where there is a lot of free and uninhibited discussion, especially over drinks. The clubs tend to be dominated by retired people who have lots of time on their hands and who seem to know everyone and everything about everyone. I have membership of two ‘elite’ clubs and find the Calcutta Club a rather good place to gauge the Bengali middle-class mood. It is a regional view but not necessarily a parochial perspective since the Bengali penchant for looking beyond the city is alive.

It is during conversations with the retired bhadralok that I discovered that the intelligentsia’s disdain of Narendra Modi doesn’t translate into a larger middle-class disapproval.