The problem of language in higher education 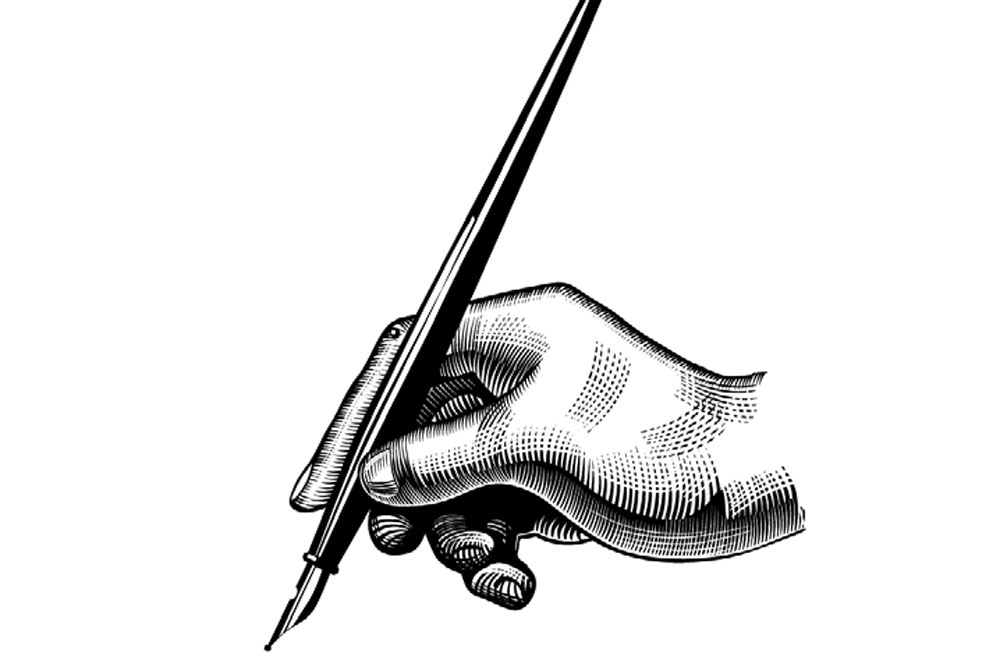 A CRAZY TRIP THAT began early in the morning with a car journey from Delhi to Kurukshetra in Haryana culminated late at night in Santiniketan, the rural bliss that Rabindranath Tagore had sought for his centre of alternative learning. Alas, there is not too much of the ‘alternative’ that is in evidence at Visva- Bharati these days. There is of course the overpowering presence of Gurudev and the tasteful campus he created. But apart from the glass mandir, the China Bhavan, the bark shawls and the conscious cultivation of the fine arts, Visva-Bharati has become yet another Central university—certainly better maintained and better funded than other universities in West Bengal, but by no means a centre of the alternative education Tagore had envisaged.

I had travelled to Santiniketan to deliver a lecture on trends in contemporary Indian politics that the Ministry of Human Resource Development in Delhi had sponsored. The present Vice-Chancellor Bidyut Chakrabarty had been a doctoral student at the London School of Economics during the time I was at the SOAS. He quietly told me that it would be advisable to make my lecture bilingual—a mixture of English and Bengali. “The students will grasp it better,” he told me.

In the afternoon before the lecture, I requested him to organise an interaction with students and he graciously set up a meeting with the faculty and students of the history department.

The students were mainly drawn from Birbhum and the neighbouring Bardhaman districts. Some even spent more than two hours each commuting. They had almost all studied in Bengali-medium schools and a significant number of them were first-generation literates. Nearly all of them professed an interest in history and had no complaints about the curriculum. Their anxieties centred on two concerns.

First, most students and teachers felt that the semester system imposed too heavy a burden on the students and prevented them from really coming to grips with any of the papers. They felt that the system encouraged superficiality and made studies almost entirely examination-oriented. It also meant that students lacked the necessary space to get involved in other, extra- curricular activities on the campus. They were consequently denied the opportunity to make the most of student life outside the classroom. Tagore would have been horrified.

The second problem they faced was even more serious. It centred on linguistic incomprehension. Visva- Bharati permitted undergraduate students to write their examinations in either Bengali or English. That seemed fair. However, it so happened that an overwhelming majority of the prescribed books were in English. That posed a serious problem because the levels of English comprehension of most students were inadequate. History is not a technical subject and good history writing is often dependant on the historian’s prose. Unfortunately, the subtleties and nuances of English were often lost on the students. A second-year undergraduate explained to me she had to read one article thrice to get a sense of it. Another lamented that in the paper on Ancient Rome, he was unable to fully digest Gibbon’s classic work on the decline of the Roman Empire. All the students expressed their gratitude to the teachers for helping out, but obviously there was a limit to how much help they could provide given the pressures of the semester system.

What I found particularly distressing is that this problem of language, which is central to the quality of education, is largely left unattended. Ideally, the university should be organising special classes— at least in the first two years of the undergraduate degree—to elevate the levels of English comprehension. I would even recommend that the first year of the degree course should focus principally on improving language skills, using the most appropriate pedagogic methods. There is little point demanding that the standards of English at the school level should be improved, since that would instantly become a political issue. In any case, there are just not enough trained English teachers to cater to such a requirement. The alternative is for the university to accomplish what, ideally, should have been done at the school level.

The problems the students encountered at Visva-Bharati aren’t unique. Similar problems are faced all over India. They affect the quality of the graduates the country is churning out. They are also inextricably linked to the skill deficit the government is set on tackling. But can the problem of skills be tackled separately from the larger issue of higher education?