No election is ever won until it is actually won 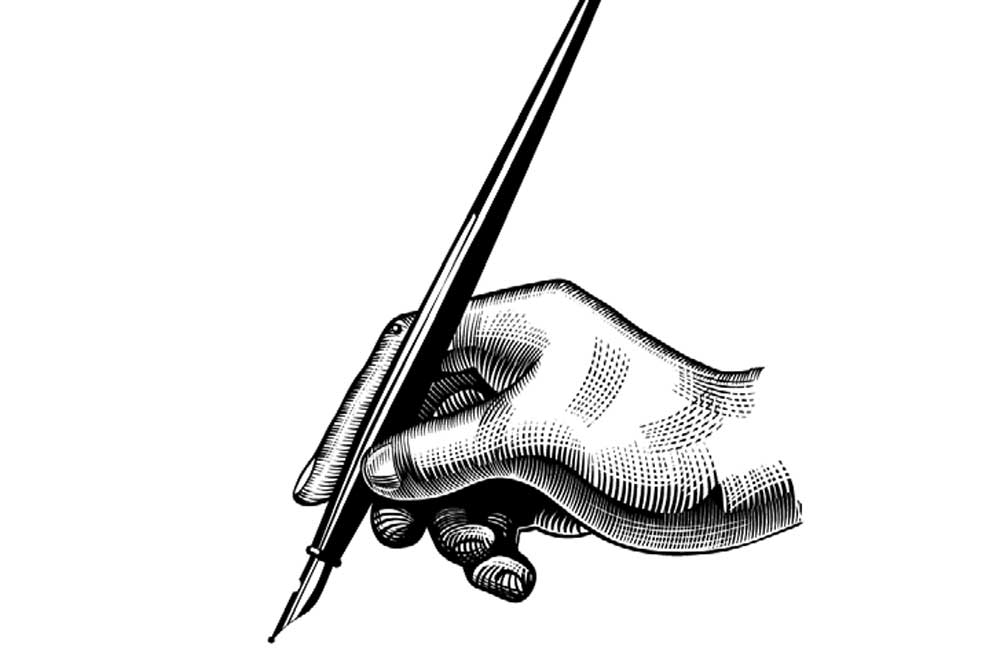 IN ABOUT A fortnight, just after the truncated Budget Session of Parliament ends in mid-February, formal campaigning for the General Election will begin. Of course, for all practical purposes, the battle for 2019 began nearly a year ago. However, the code of conduct, the announcement of the election schedule and the process of candidate selection gives the whole process of electing a government an extra urgency and a huge sense of national excitement. Elections, the old India hand Professor Morris-Jones used to say, are one of those things “Indians do well”.

After TN Seshan, Indian elections have lost much of their carnival-like atmosphere. Certainly, the noise levels have decreased exponentially. One of the noisiest elections I ever encountered was the 1991 General Election that was, in northern India at least, very much the Ram election. That election witnessed the participation of sadhus and sadhvis who travelled from village to village whipping up support for a temple in Ayodhya. Sadhvi Ritambhara’s impassioned speeches attracted large crowds, particularly of women who rarely attended rallies earlier. But then these were ostensibly organised by religious bodies and there was never any explicit mention of voting for the BJP. There were also a large number of songs and poems composed for the temple agitation and loudspeakers all over Uttar Pradesh blared these out in market towns. The opposing side had their own cassettes and the result was a noisy chaos that persisted till the late hours of the night. These days, there are severe restrictions, and in West Bengal, there is a blanket ban on all loudspeakers till school exams are completed this March-end.

I guess Prime Minister Narendra Modi will be the star draw this election and his meetings are expected to be very well attended, as they were in 2014. Modi has the habit of doing one round of meetings before the formal campaigning starts and he began this process in December. By the time the code of conduct is imposed, the Prime Minister will have covered nearly every state in the country, including places where the BJP is not seriously in the contest. He wants to create a national mood that will lay the ground for the final slog overs when he becomes extremely combative. This election, his efforts will be complemented by those of Amit Shah, who is fast becoming an accomplished campaigner. Yogi Adityanath is also much in demand, but his appeal is mainly confined to committed BJP voters.

The problem with the Congress is that it is short of star campaigners. Rahul Gandhi is very pugnacious these days, but he still lacks Modi’s drawing power. This is where the Congress believes Priyanka Vadra Gandhi will fill the void. So far, we have seen Priyanka relating very effectively to small crowds at village meetings in Rae Bareli and Amethi. Moreover, her appeal has been based on a sister soliciting votes for the mother and the brother. In small village meetings, the personal touch works well. But once she moves out of the familiar surroundings of the Gandhi pocket boroughs, she will need to address hard political issues. She will be a beneficiary of people’s curiosity, but will she be able to satisfy their political appetite? Congress workers are sold on her, but what about the electorate that has never experienced a Gandhi at the helm? Also, if all the interest is going to be centred on Priyanka, it will—perhaps unintentionally— detract some attention from Rahul. On paper, a brother-sister duo sounds appealing, but how it translates on the ground is well worth considering.

But let us not forget regional campaigners such as Akhilesh Yadav, Mayawati, Mamata Banerjee and MK Stalin. They will have their assured audiences in their home states. What will be the impact when they step outside their comfort zones, if they do? In 2009, Mayawati campaigned intensively outside Uttar Pradesh. She even projected herself as the next Prime Minister. However, the post- mortem of the results suggested that it was her spirited campaigning that invited a backlash against a Third Front government and helped the Congress garner a lot of votes, particularly in urban areas, that should have gone into the BJP kitty.

Every election throws up a series of unintended consequences that have a big bearing on the outcome. I wonder what these will be in 2019. Will it be a straightforward gaffe by one of the big campaigners or their associates? Remember how an innocuous comment by Rashtriya Swayamsevak Sangh chief Mohan Bhagwat altered the complexion of the 2015 Bihar Assembly election?

No election is ever won until it is actually won.