Winston Churchill and the growing one-sidedness of academic discourse 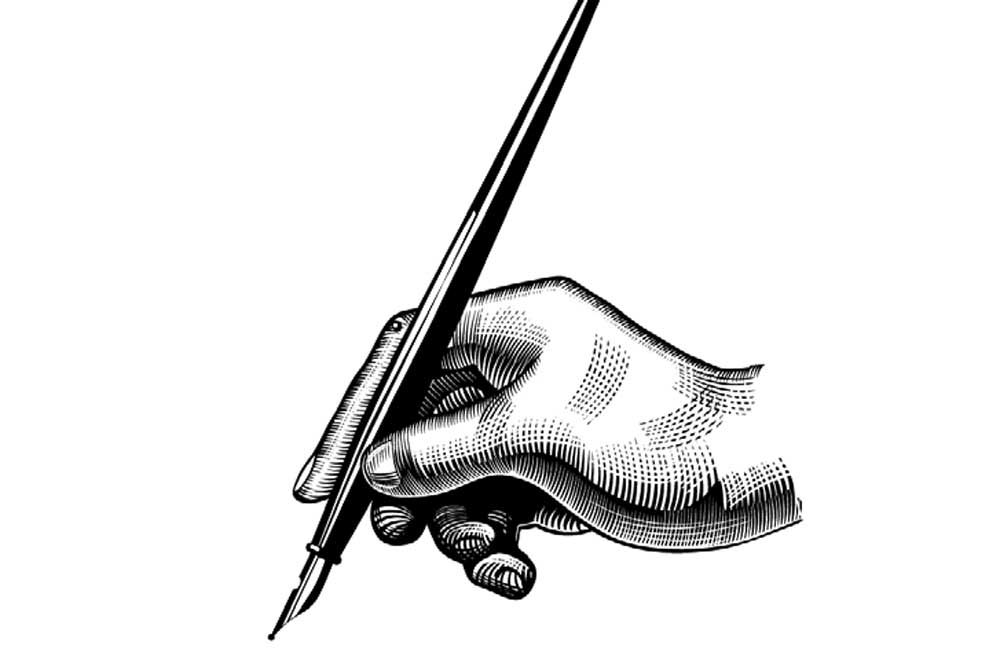 A FEW MONTHS AGO, the student body of a famous British university wrote asking whether I would be interested in participating in a debate on the legacy of Winston Churchill. The question posed was: Is Churchill someone Britain should be ashamed of?

Since a debate involves selecting a side, I chose to inform them that I would like to defend Churchill’s legacy in Britain. The doughty prime minister who inspired his nation to doggedly resist Hitler at a time when the German war machine was all powerful may well have a more contested legacy in India. Here, his contemporaries regarded him as the leader of the group that contested almost every clause of the Government of India Act, 1935, recalled his description of Mahatma Gandhi as a ‘half-naked fakir’, and bristled with indignation over his role in facilitating the Bengal famine that killed some 3 million people. There are also those who see his hand in encouraging Muhammad Ali Jinnah to stand firm in his demand for Pakistan during negotiations with Britain’s Labour government between 1945 and 1947.

From an Indian perspective, therefore, Churchill does not emerge as a very admirable figure. Yet, as a 10-year- old, I remember the wave of nostalgia when he died at a ripe old age in 1965. I recall many relatives listening to the crackling short-wave radio coverage of his state funeral on a winter morning. My school, which prided itself in its Anglo-French inheritance, even put up a framed portrait of Churchill in a corner of the Assembly Hall, so deeply did some people feel the loss.

Yet, since the proposition involved viewing Churchill’s legacy from the viewpoint of the UK, I felt compelled to suggest to the organisers that I wouldn’t be rubbishing the great war hero. My choice was determined by two considerations.

First, I am one of those from a vanishing tribe—in intellectual circles at least—who believe that all history is national and that a principal task of ‘national’ histories is to tell stories that inspire. Churchill too was a great believer in the national history project. His only advice to his Education Minister Rab Butler during the formulation of the iconic Education Act of 1944 was: “Tell the children that Wolfe won Quebec.”

Secondly, despite his record as an unreliable politician and a pig-headed imperialist who didn’t know when to effect a strategic retreat, Churchill must always be remembered as the leader who inspired an entire people—and, for that matter, the entire British Commonwealth—to fight Hitler and his ambitions. He was one of those who was consistent in his then-unfashionable belief that National Socialism was a curse on Western civilisation. And after the fall of France in 1940, he inspired an entire people to endure suffering for a larger cause. He was the man who brought out the best in the British character—now, alas, a bundle of existential confusion.

The debate never happened. I was informally told that the student body was taken aback by the fact that both the desis they had approached preferred to honour Churchill’s memory rather than rubbish it. The spectacle of two ex-colonials singing Churchill’s praises while a handful of radical White Britons tore into his legacy would, in my opinion, be quite amusing. However, this amusement would involve demolishing ‘post- colonial’ stereotypes that have been so utterly widespread in universities on both sides of the Atlantic.

Last year, Nigel Biggar, the Regius Professor of Theology at Oxford, proposed a project on the ‘Ethics of Empire’ and even secured some funding for it. His suggestion that the imperial project was not based on crass commercial motives and crude racism alone drew howls of protest from the standard bearers of political correctness—broadly the same crowd that cheered on those who wanted to dismantle the statue of Cecil Rhodes in Oxford. A petition signed by some 170 tenured academics chipped in with a denunciation of Professor Biggar, questioning his temerity to even suggest that Empire was anything but pure, undiluted evil. That respected academics can be so grounded in absolute certitudes and feel that controversies in history can be settled by petitions and shows of hands is frightening. It is indicative of the growing one-sidedness of academic discourse, particularly in the humanities and social sciences, and the overbearing pressure on students to conform or perish.

The threat to open-mindedness isn’t emanating from ‘evil’, right-wing fascists. It is the growth of a fascist left and the acquiescence of frightened, careerist liberals that explains a new menace that we also experience in India.