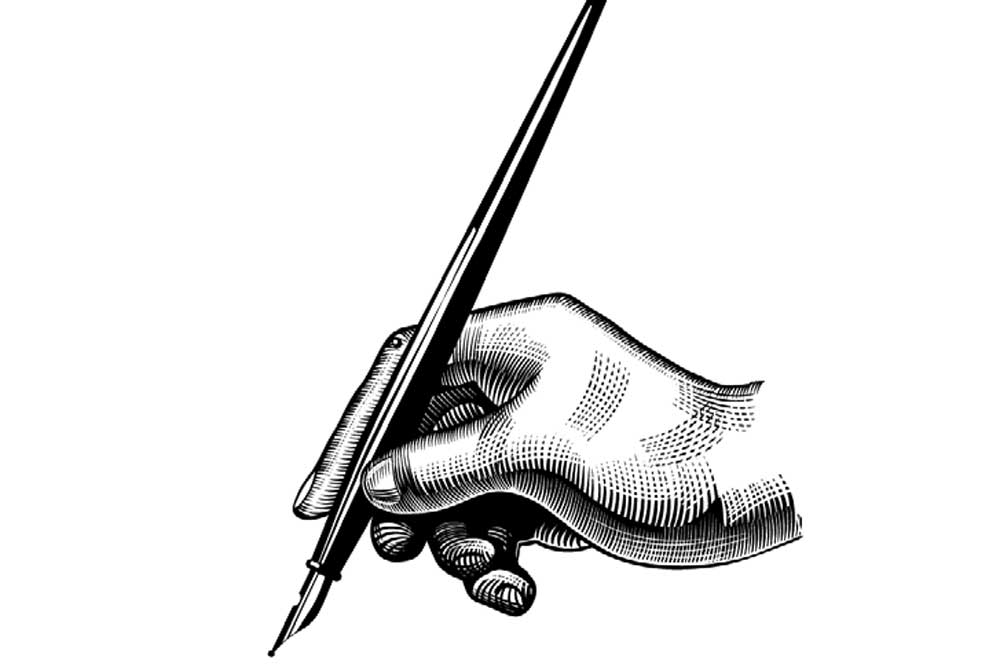 My friends from the West have never been able to understand the deep ambivalence of India towards Russia, or, to be more specific, Vladimir Putin—the strongman who has just won another resounding electoral victory. The wave of Russophobia that has gripped Europe— particularly the United Kingdom after the poisoning of a former Russian defector and his daughter in Salisbury—has meant that everything remotely associated with that country is now thought to be suspect.

The hatred is particularly intense when it comes to Putin. He is perceived to be a complete thug, lacking all scruples, who will do just about anything to get his way. The Russian president is accused of undertaking a systematic campaign to destabilise the European Union, trying to influence the course of political life, manipulating elections, sending murder squads to do away with awkward exiles and bribing members of the political establishment. Last week, there were calls in the UK to shut down the London-based TV channel Russia Today, a Russian variant of Al Jazeera that some people find very kosher. Of course, Russia Today is not as slick as Al Jazeera, although I am told,they pay contributors to their TV shows quite handsomely.

If Russia is the newest Evil Empire to threaten Western civilisation, it certainly doesn’t have the same image in India. This has very little to do with India’s deep ties with the erstwhile Soviet Union—whose abrupt collapse took the Indian political establishment by complete surprise. Regardless of the special relationship the Soviet Union had with India’s progressives—and you just have to read the second volume of the Mitrokhin Archive to gauge the astonishing depth of their penetration—the relationship left civil society virtually untouched. While most members of the Indian elite can boast of American or European friends, I have rarely come across those who claim personal relationships with Russians who still live in Russia. In many ways, Russia is an expedient ally of India, but not really a friend.

Yet, there is a sneaking sympathy for the larger Putin project—to recover Russia’s lost glory. There was very little outrage in India over Russia’s annexation of Russian- dominated Crimea and parts of Georgia. Likewise, Russia’s bid to shore up the Assad regime in Syria against Western-backed rebels and the Islamic State got a huge measure of approval in India.

Putin doesn’t follow the tenets of liberal democracy and there are facets of his political management that are quite crude. It is also quite unacceptable for Russia to export its internal political wars to other countries. However, there is a tendency on the part of the preachy European Union to imagine that its values and institutions constitute the universal template for all countries—except, of course, China which is treated with kid gloves. It is that facet of Western political evangelism—and India has experienced it since 2014—that we find quite off-putting.

No wonder when I am in the West I try and avoid all conversations on Russia.

For many city dwellers and travellers, the entry of taxi services such as Uber and Ola has been a godsend. The infuriating business of hailing taxis and three-wheelers and then having to haggle over fares has been replaced by web-based services that offer the facility of avoiding all cash transactions altogether. I know that surge pricing can be a bit of a bother, but it is no more infuriating than regular taxi drivers demanding a premium during rush hour or at busy venues.

To me, the greatest advantage of Uber or Ola is the fact that both the pickup point and the destination can be identified on the map. This matters a great deal when travelling in cities that are relatively unfamiliar. I have hired Uber taxis in places ranging from Sydney to Jaipur quite effortlessly. The service is particularly appealing at Kolkata airport, which has a dedicated bay for Uber and Ola cars at its arrival terminal.

Yet, there are problems. Only too frequently I have come across drivers who have their Google maps on but who don’t appear to have learnt the skill of actually reading maps. Consequently, many journeys have involved wrong turns and needless detours.

There is a skill deficit involved. Many of the drivers, with uneven levels of high school education, have never been taught how to read maps. Equally, some of them are unable to conceptualise a map.

It would be useful if these taxi service operators organised a two-day orientation programme for new drivers on map reading. The ease of living in urban India would improve further.