Will the BJP's performance in Tripura rub off on West Bengal? 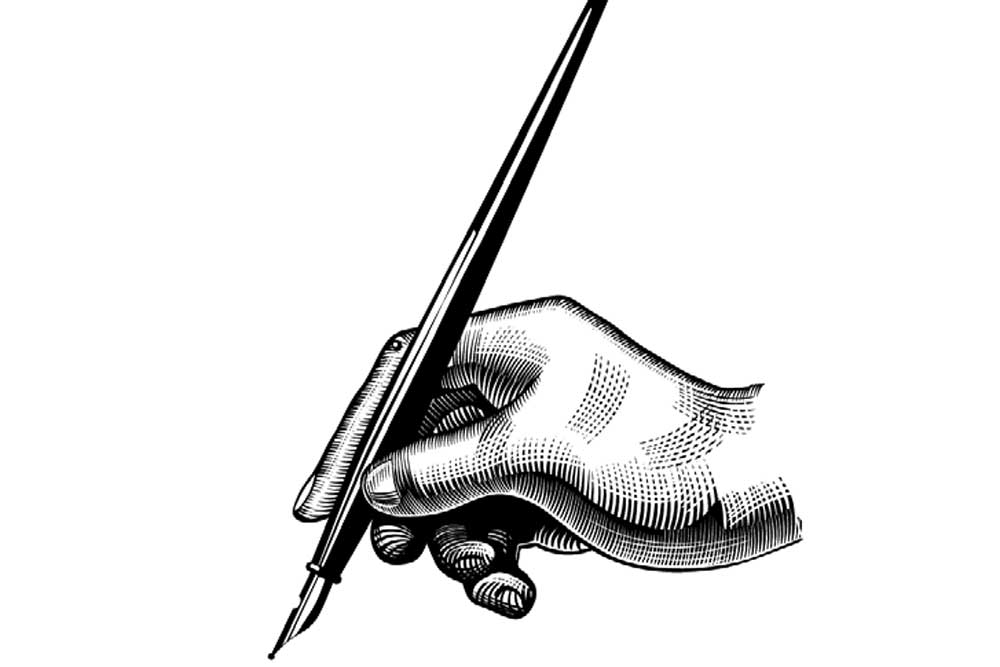 IN SEMINARS AND on social media, the editorial classes often emphasise the importance of giving space to the lives of subalterns and the marginalised.

In practice, media coverage of the social or geographical periphery is centred on atrocities. If a poor Dalit gets beaten up—and not necessarily only because of caste hatred—the ambulance chasers with cameras and notebooks are quick off the mark with their feigned indignation. If there is a killing, the media adrenaline really starts flowing, because the story can be milked—and with political consequences.

The problem arises with ‘normal’ activities such as competitive politics. The past week has witnessed election campaigns in three states of the Northeast: Tripura, Meghalaya and Nagaland. The dynamics of the three are very different. But they are all interesting in their own way and the campaigns offer valuable insights into the way democracy functions at the grassroots.

This is why it is a crying shame that there were few instances of insightful journalism from these battleground states. The reason, as an owner-editor once remarked when told about some curious developments in a northeastern state, is simple: “Who cares?”

I guess there are good reasons to start caring. The so-called Seven Sisters of the Northeast together account for 24 Lok Sabha MPs, with Assam alone contributing 14. The region as a whole, therefore, has greater political clout than Delhi, Haryana, Chhattisgarh, Odisha, Kerala and Punjab. Its importance is roughly equal to that of Gujarat, Karnataka and Rajasthan. In earlier decades, the Congress began its General Election campaign with an assured contingent of between 19 and 21 MPs from the region. In any case, there was no other national party that had a presence in the region.

This is no longer the case. There are now BJP-led governments in Assam, Manipur and Arunachal Pradesh. By the afternoon of March 3rd, the country will know whether there will be a BJP government in Agartala.

The results are by no means a foregone conclusion. However, even six months ago the very idea that any party would be in a position to give the well-entrenched CPM a run for its money would have been dismissed out of hand. Yet, from all accounts, the BJP ran a spectacularly good election campaign in Tripura, crafted local alliances with regional outfits and even threw up a good local leadership. In the process, the Congress, once the main opposition to the CPM with some 37 per cent of the popular vote, has been eclipsed. The party will be lucky if its candidates manage to retain their security deposits. In Tripura, where the turnout was a staggering 92 per cent for the second consecutive Assembly election, it was a straight fight between the CPM-led Left Front and the BJP-ITPF alliance.

The story of how the BJP has made this spectacular advance should be worth telling. In terms of local organisation, the CPM is unrivalled. The BJP still lacks local depth. Yet what it lacked in local presence and in booth committees, the party made up through momentum. The BJP didn’t fight this battle conventionally; it chose shock and awe. And it used defectors from other parties, particularly the Congress and Trinamool Congress, to full effect.

In West Bengal, the BJP has been struggling to offer a credible challenge to Mamata Banerjee. It has overtaken the Congress and the CPM in most by-elections, but it is still a very poor second to the Trinamool Congress. A good BJP result in Tripura will at least persuade the central BJP leadership that capturing the Bengali heartland is not a pipedream.

The very same ingredients that made the very effective campaign in Tripura possible can possibly work in a world now dominated by Mamata. First, there has to be local adaptability. The West Bengal BJP has to be quintessentially Bengali, not an extension of the party in the Hindi heartland. Secondly, there have to be local faces. Narendra Modi has to be complemented by Bengali saffron stalwarts. And finally, there has to be greater reliance on spontaneity.

In Tripura, there was pent-up opposition to the Reds that came into the open once the BJP showed its determination to win. The story can be retold in Bengal.