Being misinterpreted on Bihar, my friends from La Martiniere and overdone political correctness 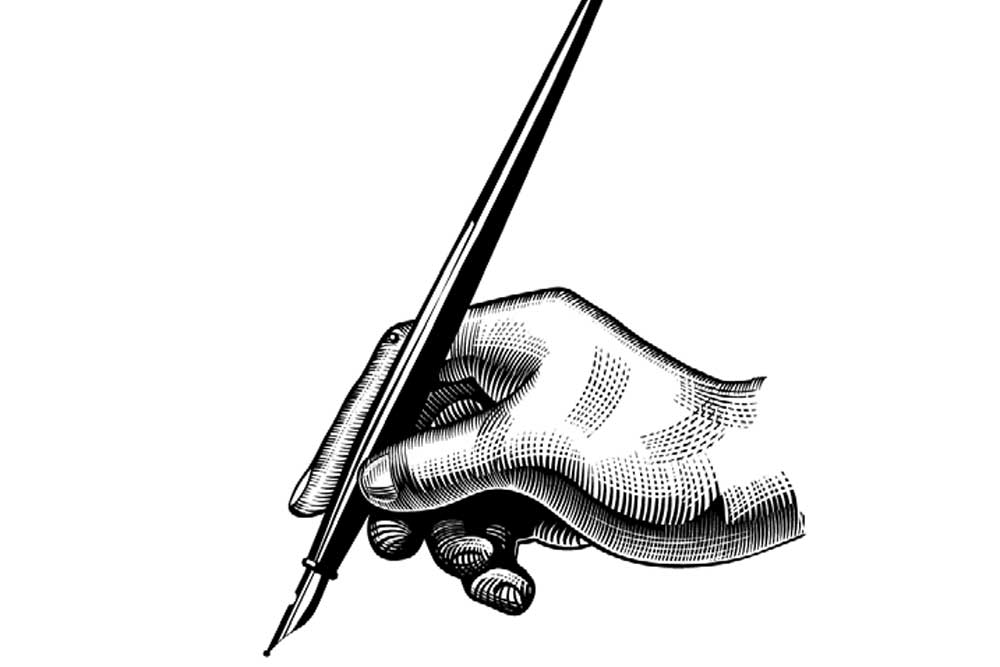 THE POLITICAL COUP in Bihar caught everyone—apart from Nitish Kumar, Amit Shah and maybe one or two more individuals in Patna and Delhi—by total surprise. It was executed with speed and masterly precision, so much so that the whole drama was over in nearly 36 hours. Lalu Prasad, the Congress leadership and the rest of the anti-BJP opposition barely had time to react, let alone organise an effective fightback.

India is not exactly unfamiliar with situations where political equations change dramatically and abruptly, without warning. Many of us remember the bombshell that Babu Jagjivan Ram and Hemvati Nandan Bahuguna dropped in 1977 when they walked out of Indira Gandhi’s Congress and injected new life into a dispirited opposition that had barely recovered from the Emergency. Some of us may even recall the unsuccessful coup that the Congress tried to stage against NT Rama Rao in 1983, or the more successful—but short-lived—one that the BJP staged against Mayawati in 1997. However, apart from Jagjivan Ram’s defection that took place shortly before an election, most of the other coups were messy affairs.

Quite unwittingly, I got myself into a contrived social media controversy by comparing the ruthlessly efficient Bihar changeover with two great military victories—Hitler’s Blitzkrieg of 1940 and Israel’s conduct of the Six Day war in 1967. I was immediately accused of being a fascist admirer—there was silence over my simultaneous appreciation of Israel’s military prowess—and it was suggested that this was not surprising because I also admire Narendra Modi.

Being misinterpreted is an occupational hazard, but being targeted for using historical analogies is rather off- putting. Appreciating the effectiveness of the German military machine as it took the Allies by complete surprise after the prolonged Phoney War isn’t tantamount to an endorsement of fascism. Would any admiration for Subhas Chandra Bose’s my-enemy’s- enemy-is-my-friend approach be construed as giving the thumbs up to Nazism? I don’t think anyone would even suggest the latter.

Maybe the way out of such needless controversies is to avoid historical analogies in popular writing. Readers may get the point, but fellow journalists aren’t always into reading books.

IN 1972, THERE were four of us from La Martiniere school in Calcutta who decided that we needed a change of scene and an opportunity to complete our degree in three years. We took the Rajdhani Express to Delhi, enrolled in Delhi University—three in St Stephen’s and one in Hindu— and became Delhiites. Coincidentally, all three Stephanians became journalists, despite the fact that three of us completed our doctorates in history. What is more of a coincidence is that two of us became Members of Parliament. The third went on to become the editor of the Economic and Political Weekly till he was ousted in a palace coup last month. The fourth friend became a professor in Delhi University.

What bound all of us was a shared obsession with politics. Even at school, we were passionate in following the news and devouring all the political gossip we could unearth from the media. That obsession translated into a career that involved monitoring politicians, and, finally, becoming a part of the political class. I have often been asked whether there was anything about either La Martiniere or St Stephen’s that facilitated our interest. I just don’t think so, although the radicalism in Calcutta and the heady environment of the Jayaprakash Narayan movement in Delhi did add to our obsession. What may have made us a little different was that none of the four friends had any interest in pursuing the civil services—the single- minded pursuit of fellow students in St Stephen’s, at least. We just wanted to shape our own lives and we did.

There were two school teachers who helped us think independently, and even a bit recklessly. There was Sudhir Kumar Bose who taught us history and introduced us to a world of ideas; and there was John Mason— he later became Headmaster of Doon School—who inculcated in us the importance of articulation. Later, at St Stephen’s I encountered Suhas Chakravarty (or Fat Chuks, as he was called) who developed in me a taste for polemics and repartee. Teachers influenced us, but it was the school friendship that made us what we are.

POLITICAL CORRECTNESS has gone absolutely berserk. Britain has introduced regulations that allow individuals to change the sex on their birth certificate. I can understand people wanting a sex change in adulthood, but how can you rewrite what you were at birth?