The privileges of being an MP, airport embarrassment and a visionary proposal 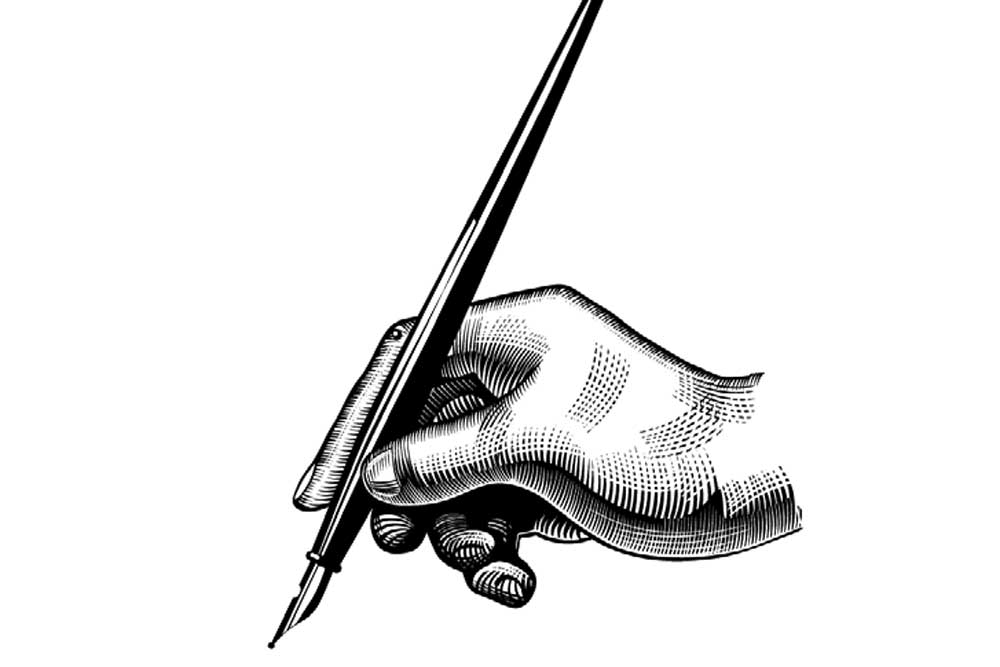 MEMBERSHIP OF Parliament comes with some privileges, some of which are desirable and others less so. There are two that make you feel damn privileged.

The first is the accommodation in the heart of Lutyens’ Delhi, a privilege that is to be cherished when Parliament is in session and when (as is the wont) you are summoned to meetings at very short notice. The quality of accommodation is variable, but living in the heart of Delhi spoils you silly. You are, in particular, spared the exasperation of having to sit for hours in the traffic jams that have become the norm ever since Delhi became much more than a bureaucratic hub.

The second privilege I cherish is the right to special parking at Delhi Airport. There is a delightful feeling in being able to get off the plane, collect your baggage and walk through a door where you know your car is waiting. Having earlier experienced the hassles of locating your car, endlessly waiting at a pick-up point and then pleading with people to allow you the luxury of just jumping into the vehicle, I am shameless enough to admit that I am wallowing in this parking privilege for MPs.

There are other privileges that are quite needless. I can understand that it is often necessary to travel at short notice, for which some train berths and Air India seats are kept available. However, I fail to see why MPs have the right to secure the services of an attendant who facilitates flight check- in and then escorts him or her to the aircraft, including carrying cabin luggage. It is so needless. Surely, MPs can carry their own hand luggage to the aircraft.

It is privileges such as this—minor but showy—that give the political class a bad name. The Modi Government has done well to end that other privilege that infuriates people: the red beacon used by those who crave recognition.

THERE ARE TIMES when the privileges leave you red-faced and squirming with embarrassment. It happened to me last week on a flight back from Guwahati, where I had gone to deliver a talk on the occasion of Civil Services Day.

Being a guest of the state government, my trip was facilitated by the Protocol wing. The arrangements were reasonably unobtrusive, but then came Guwahati airport.

To say that this airport is a nightmare is to be guilty of understatement. The airport handles more flights and passengers than it can cope with. The result is snaking queues to first enter the building and then for security checks. I thought it would be a good idea to join the queue for the security check, but the Protocol Officer would have none of it. He took me straight to the front of the queue. I apologised to the few passengers who gave me shifty looks, tried to make a joke of it, avoided eye contact altogether, and then collected my bag and merged into the crowd. This was not an experience I would like to repeat. Being a VIP is not for the squeamish. You need a natural brazenness that, alas, I am yet to acquire.

IN 2004, I was asked to provide some inputs for the Vision Document of the BJP for the general election. I can’t recall much of what I suggested, except one point. I wanted the party to commit itself to a National Library Mission aimed at establishing public libraries and reading rooms all over the country. The absence of public libraries, not least in the cities, is something that rankles with me. The absence of the reading habit is something we, as a country, should be very worried about. There is a growing unfamiliarity with books and, consequently, complex ideas. Even students are getting unaccustomed to reading complete books and prefer to concentrate on prescribed texts instead.

Social media has made things worse with its focus on 140 characters of articulation. A casual perusal of Twitter will, however, tell you that even these 140 characters are marked by inchoate thoughts. There is a tendency to use abuse as a substitute for repartee, which suggests that many people lack the basic vocabulary (in any language) and mental discipline to explain why they agree or disagree with any idea. It is very worrying because it suggests that as we advance technologically, society is losing sight of the finer things of life.

Reading is a habit that, ideally, should have been inculcated in school and university. Since it hasn’t, perhaps we should try to do something about it.