In many ways, Modi has sought to transform the ossified culture of India’s capital 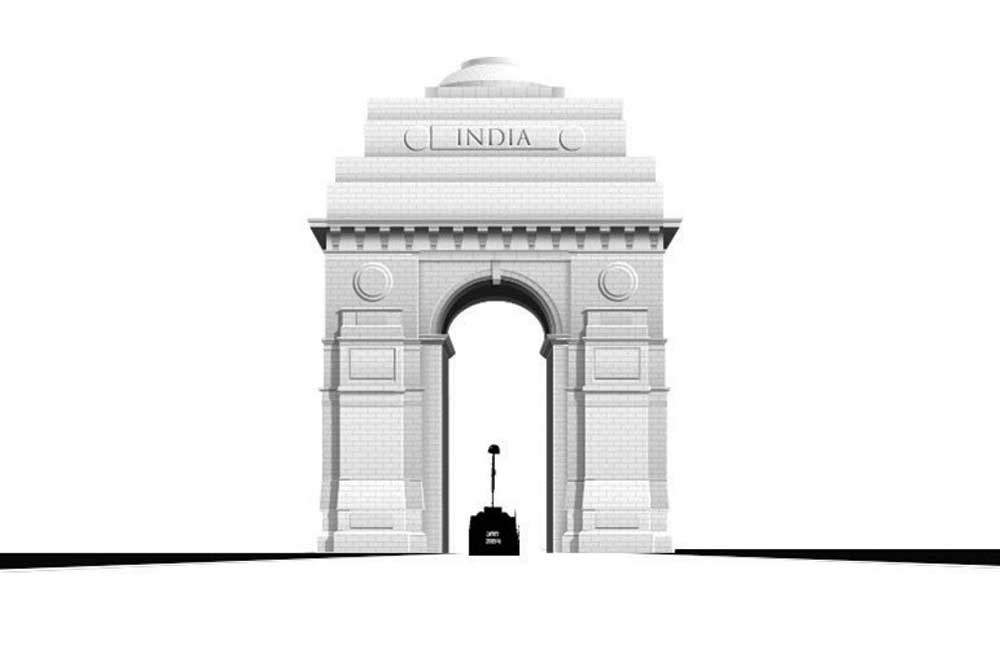 HAVING WITNESSED FROM close quarters the rise and fall of several governments in the past four decades, I can say that the one now in the saddle in New Delhi is easily the cleanest. There is not a whiff of corruption associated with the Modi dispensation. Before his advent as Prime Minister, a change of government had merely meant a change of political executive while everything else largely stayed the same. This continuity suited entrenched interests well. They would soon begin to do business with the new regime. A popular Hindi saying, ‘Darbar badalta hai, darbari nahin’, captures the point well.

But in many ways, Modi has sought to transform the ossified culture of India’s capital. He may or may not have created new jobs, but he has made redundant the mini industry of fixers and liaison men, which had flourished for over six decades on the patronage of power elites. This in itself is a huge plus for a country where corruption and politics were Siamese twins. No longer.

Nowhere does the change reveal itself more starkly than in the sharp contraction in favours being bestowed. Earlier governments, without exception, would recklessly dole out ‘jobs for the boys’. From handing out discretionary posts to relatives and trusted hangers- on in their personal staff, ministers would routinely make discretionary appointments. But within days of becoming Prime Minister, Modi clamped down on the practice, even insisting on vetting the hiring of personal assistants and special assistants.

Anyone remotely familiar with political Delhi will tell you the city is home to quite a few former clerks and small-time political workers who upon joining a minister’s personal staff had seen their fortunes grow enormously. The misuse of ministerial proximity for private enrichment was so common that moneybags would often approach them rather than their bosses for favours. Since powerful PAs enjoyed the confidence of those in power, babudom unhesitatingly did their bidding. Mercifully, all this has stopped under the Modi Sarkar.

Modi may or may not have created jobs, but he has made redundant the mini industry of fixers and liaison men, which had flourished for over six decades on the patronage of power elites

Given that a government has vast powers of patronage, allowing for a large number of discretionary appointments, say, to boards of various public sector banks, the Modi Government needs to be commended for resisting temptation. Indeed, it is the first time that extraneous considerations have been assiduously kept out while picking board members for various banks, including the Reserve Bank. Earlier, a minister or his PA could get anyone with notional qualifications made a director. And once appointed, you could make a pile pushing loan applications or protecting defaulters.

AGAIN, IT WAS routine for corporate bigwigs to make the rounds of North and South Blocks till recently. A well- known Mumbai industrialist would fly down to Delhi every Wednesday, almost as a rule, and call on a top cog in the PMO before crossing over to the North Block to pay his respects to the presiding deities there. The practice ended abruptly once Modi made it plain that businessmen should approach him only in case they could not get clearances for legitimate work in the regular course of procedures. Yes, he would remove bottlenecks and fix the plumbing, as it were, in order to streamline the system, but there would be no dispensing of special favours. This onslaught on crony capitalism is a welcome change that has unfortunately failed to attract the attention of the media.

ABUSING POLITICIANS IS a national pastime. Even the rare one who might be squeaky clean gets the verbal stick. It is second nature for us to blame politicians, though the fault often lies with us. We break traffic rules, for instance, and expect politicians to prevent road fatalities. Or we litter in public spaces and then cry that Swachh Bharat is a waste of the taxpayer’s money.

Anyway, it is no use despairing of our political class. Politicians are probably the same everywhere. If it is any consolation, read what USA Today reported recently about Donald Trump: ‘At least 60 lawsuits… have accused Trump and his businesses of failing to pay them for their work. Among them: a dishwasher in Florida. A glass company in New Jersey. A carpet company. A plumber. Painters. Forty-eight waiters. Dozens of bartenders and other hourly workers at his resorts and clubs, coast to coast. Real estate brokers who sold his properties. And, ironically, several law firms that once represented him in these suits and others.’

And you still believe only our politicians are rotten? Think again.