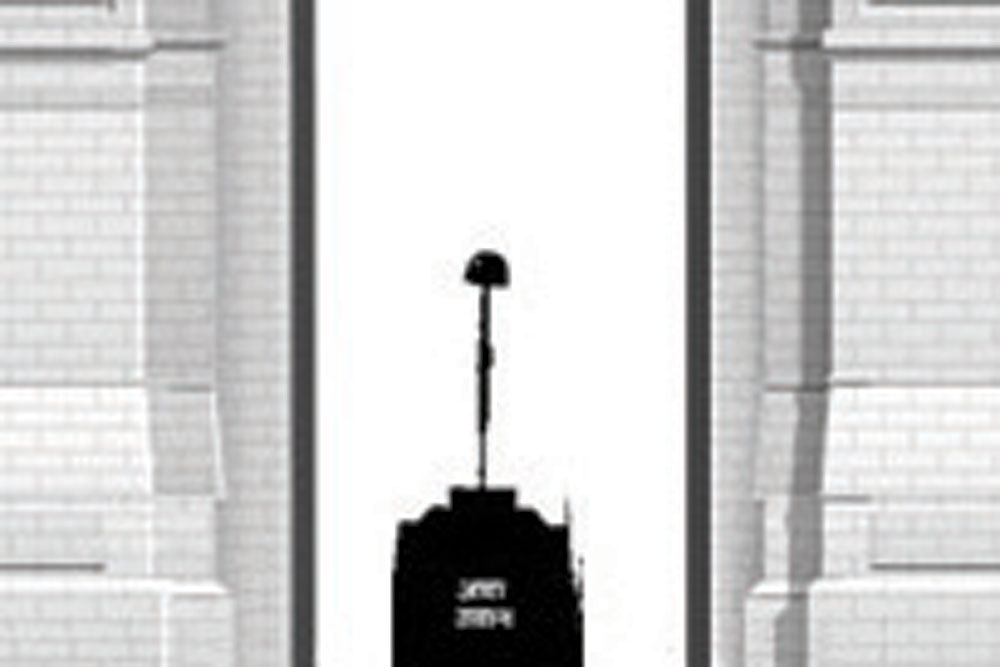 WEEKS BEFORE THE polling begins for the 17th Lok Sabha, the Modi-led NDA seems to be sitting pretty. Discarding earlier fears, most allies are back on board, a couple of new ones have been taken in, with the post-Pulwama, post-Balakot mood acting as an additional catalyst. And much to the ruling party’s advantage, national conversation is dominated by security and terrorism. On the opposite side, what to talk of a Mahagathbandhan, even a tiny Bandhan (tie-up) seems to have become hard to accomplish. They are still fighting over seats as if the popular mood is so favourable that each constituent must contest as many seats as it can to claim a larger share in power in a government they expect to form end May.

Unfortunately for the oppositionists, instead of their wanting to quell the incessant talk of national security and Modi’s derring-do, and to shift the voter focus to unfulfilled promises such as jobs, black money, etcetera, things seem to be going rather smoothly for the NDA. Hardly had Bollywood’s super-duper hit Uri, which highlighted the surgical strikes after a particular nasty terrorist attack on an army camp been taken off the screens, there comes yet another film which again is bound to discomfort the anti-Modi brigade no end. This time it is Hollywood playing the spoiler, reinforcing the contrast between what Modi did following a vicious terror attack and what Manmohan Singh ‘did not’ after the humongous jihadi assault on Mumbai in 2008. This should add to the opposition woes. It already finds it hard to explain why it could not have responded to the Mumbai attack, which left over 160 people dead, the way Modi did to Pulwama or earlier to Uri and Pathankot.

The Hollywood feature film called Hotel Mumbai is set to rekindle memory of the grim and gory 26/11 attack that absorbed the nation’s attention 24×7 for nearly a week. Starring, among others, Dev Patel and Bollywood’s own Anupam Kher, the film is based on the actual events and incorporates electronic intercepts of conversations between the terrorists in the iconic Taj Hotel and their handlers in Pakistan. The film depicts that the real heroes were the Taj employees who continued on their posts, taking care of clients taken hostage unmindful of the severe threat to their own lives. A must-see for anyone keen to re-live those dark days when India sat on its hands while the jihadi thugs from our hostile neighbour mocked and humiliated over a billion Indians. Given the election season, it is not in doubt that Hotel Mumbai would provide further fodder to the ruling party to push the opposition on the back foot. And keep the national security cauldron boiling much to the misery of the anti-Modi brigade.

WHILE STILL ON elections, bumped into an old friend from the Congress last week. When I pressed him on promise of secrecy, he opened up, lamenting the mess in his party, its refusal to come down from its high pedestal. Finally, when asked about the outcome, what he said surprised me. He would be happy if his party got into three figures. How many for Modi? Minimum 220-230 for BJP and 275-285 for NDA. If nothing unforeseen happens, Modi, he said, is all set to head the next government. As for the identity of this up-and-coming leader, well…, you can keep on guessing, I am not breaking my promise.

AS A MEMBER of the Delhi and District Cricket Association, I get to hear first-hand quite a bit that goes on there. Most of it is unpleasant. Like the unseemly events at the recent one-dayer between Australia and India. Following his election as DDCA president one of the first things Rajat Sharma did was to have a gong installed in the stadium to announce the start of the proceedings as the two teams set foot on the ground. The Lord’s tradition thus far was followed only at the Eden Gardens. But when Sharma insisted on sounding the gong, he defied tradition. The honour rightfully belonged to a veteran player like Sunil Gavaskar, who was present, or Bishan Singh Bedi. More was to follow. As a video on social media depicts, Sharma argued bitterly with the acting BCCI President CK Khanna over who should hand over the trophy to the winning captain. Protocol favoured Khanna but a self-important Sharma said: “No, I will do it.” And he did. As they say, you can take a man out of the bog, you cannot take the bog out of him.