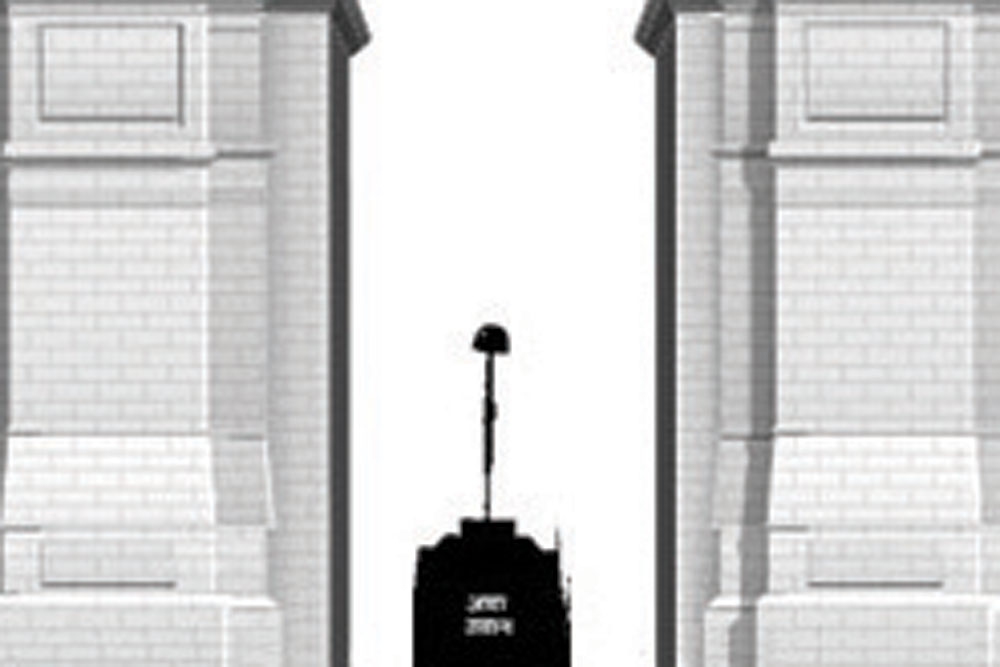 AFTER WEEKS OF wavering, the Congress has finally rejected the supplications of the Aam Admi Party for an electoral alliance before the upcoming Lok Sabha polls. Paradoxically, for both, their future proved to be the clincher. The Congress did not want to squander it further; the AAP wanted to further secure it. Besides, a tie-up in Delhi would have entailed some sort of accommodation with the AAP in Punjab and Haryana, not acceptable to the Congress’ state units. The Congress reckoned a temporary loss to the BJP was better than helping the AAP up another step of success so that it eventually ends up stealing the Congress’ entire base in the national capital. The AAP feared that without the vital Muslim vote, which would transfer more or less en bloc to the bigger party better placed to take on the BJP at the national level, it would be hard to do well. The Congress, on the other hand, did not want to repeat the mistake it did when it backed a minority government of Arvind Kejriwal in 2013 and came to regret it. After the fall of the 49-day government, in the ensuing elections the AAP won 67 seats; the BJP, three; and the Congress, zero. For once, the Congress has preferred to forgo short-term gain for long-term future, something which doesn’t come easily to politicians.

A COUPLE OF NEW television channels recently launched have had little or no impact thus far. Of course, these have created jobs for some of the experienced and not-so-experienced TV hands. Even genuine well-wishers are disappointed because even among their own peers nobody seems to have noticed these channels. Concerned, when one of them asked a promoter, he promptly shot back, “I haven’t launched the channel for making money…” He fell silent mid-sentence, leaving his acquaintance to finish it for him, “…but to impress my leaders that we have now our own outlet for airing our side of the story.” Amen.

THEN THERE IS this news anchor who goes about lecturing people not to watch TV for the next two-and-a-half months. Why? To save democracy, apparently. But he himself would not go off air during that period and must hold forth nightly on how terrible the Modi Government is. Why? Because he seems to believe only his journalism is worth watching while everyone else’s is sheer propaganda. Such conceit, such arrogance, Pandeyji?

IRONICAL THEY SHOULD seek evidence of what our fighter jets accomplished in Balakot, a mere 100 km away from Islamabad, while nearly 60 years later the Henderson- Brooks Report on the 1962 debacle remains buried under the top-secret pretence. It is another matter the crux of the report has been available on the web for decades, but successive governments have refused release, saying ‘It is top secret’. As for Balakot, the number of dead, if any, is not significant. That our fighter jets made an aggressive sortie deep into Pakistan’s airspace is. If that is lost on those whom Arun Jaitley likes to call the ‘compulsive contrarians’, let us try to help them understand. It is said a man’s home is his castle. If so, try entering anyone’s home without his permission, you will be hauled up for trespass. Here you have violated the sovereign airspace of your inimical neighbour, dropped explosives, and you still want evidence of ‘what happened?’ Putting them on notice that ‘another Pulwama, and we will come raiding’ is no mean achievement.

ONE MUST COMPLIMENT Delhi Chief Minister Arvind Kejriwal for successfully competing with Prime Minister Modi—in fact, even beating him on some days. We are referring to the advertising spree launched by the two. Delhi may not be even a full-fledged state but what Kejriwal has shown is that even with limited resources it is possible to build one’s brand. Advertising his wares—good, bad or indifferent— through multiple full-page ads in city papers, with his mug shot staring compulsorily at the readers, has now gone on for weeks. Leaving nothing to imagination, voters in each colony are told their colony is being improved, courtesy Kejriwal. With nearly 10 million voters, multiple full-page ads by the messiah of ethical politics can continue for weeks, a win-win situation for Kejriwal and media owners who will assure a splash for him in news columns as well. But there could be a small hitch: the Election Commission’s Model Code of Conduct would deny the Delhi chief minister further opportunity to endear himself to voters. What a pity!