Ministers under Modi's watch, the food that MPs get to relish and the numerology of power 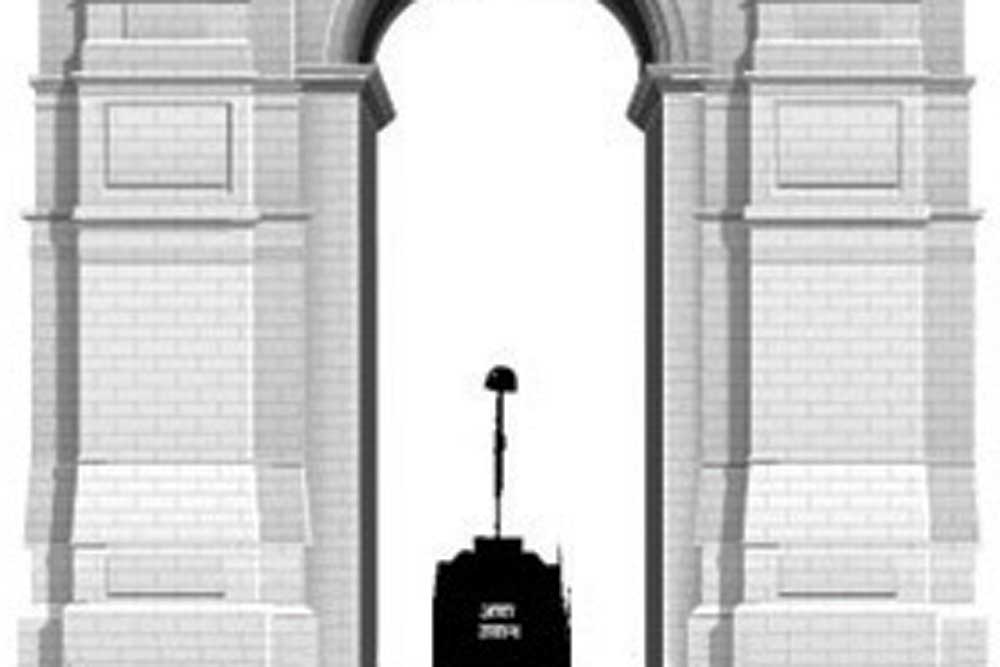 IT IS NO fun to be a mantri in the Modi Government. I have heard this said on a number of occasions by quite a few ministers, senior and junior alike. Some even look back with nostalgia at the time when they were members of the Vajpayee Cabinet: how they had felt free to do their own thing, how they had enjoyed a greater degree of discretion in official matters, or how they had been free to divide their day between work and leisure as they liked. Now, as a minister puts it, “Because the PM is a workaholic, working up to 17-18 hours a day, all of us are expected to remain tied down to our official desks day and night.” Foreign junkets, discretionary appointments to various sinecures available by the scores and even the selection of personal staff is vetted closely before it passes muster. Now, the correlation between performance and actual ministerial hours put in might be suspect, but given the tendency of ministers to live it up in style at the taxpayers’ expense, the stern schoolmasterish act by the PMO might not be such a bad thing at all. It may well result in better delivery of governance and also save a lot of money, now that flying frequently overseas is disallowed and other such extravagances that had been the norm before the advent of Modi as Prime Minister are a thing of the past.

To give you but one example. It was a long-standing practice that ministers would freely commandeer vehicles and other such services from public undertakings under their administrative control. Not only ministers, but even their PAs would have a car or two at their disposal 24×7, courtesy a public undertaking. Without exception, all ministers exploited state-owned organisations for such under-the-radar perquisites. Thus, the Commerce Minister would have the State Trading Corporation and Metals and Minerals Trading Corporation providing these services; the Petroleum Minister had the oil-marketing companies at his beck and call. Indeed, even the guest accommodations of various government enterprises were similarly used for entertaining the personal guests of ministers. But because Modi runs a tight ship, the misuse of ministerial positions for personal benefits has virtually ended. If a minister’s office does seek a vehicle from a public undertaking on occasion, it is done discreetly, fear of the disciplinarian at the head of the Government never far from the mind of the errant minister.

NOW, OUR HONOURABLE MPs may have yet another reason to actually show up in Parliament. In recent weeks, both the quality of food and the variety available have seen a marked improvement. Since the induction of the relatively young and energetic Piyush Goyal as the Rail Minister, the parliamentary canteen run by his ministry has upped its act. Perhaps for the first time in the history of Parliament, a conscious attempt is being made at culinary diversity with the traditional fare associated with various states being put on attractive menu cards, each depicting in the background an iconic monument or cultural tradition. Thus, you have Kolkata’s Howrah Bridge on the Bangla menu, for example, listing mocha chop, matar chanar chop, fish chop, Bangla gur rasogolla, etcetera. The Gujarati menu has the traditional Garba dance, and offers khaman, vatana samosa, fafda with fried mirch, dudi muthiya and thepla. The Gateway of India forms the backdrop to the Maharashtra’s menu card, offering sabudana khichdi, kanda batata, vada pav, puran poli. Odisha’s depicts the iconic Konark Sun Temple and lists aaloo chop, nimki, enduri pitha and chhena pada. And then there is the menu card for Kashmir cuisine with the predictable backdrop of the Dal Lake. Its items include tabak maaz, Kashmiri chicken pulao, mutton chop, mutton kebab and phirni. This welcome concession to federalism in the parliamentary canteen is set to see even more regional variety in the coming weeks, though I have heard MPs complain about the menu prices. Frankly, even at raised prices, the food is a steal. One gets to eat the choicest state delicacies at a fraction of what one would pay elsewhere.

IF YOU BELIEVE in numerology, here is something for you to chew on. A friend WhatsApped the following the other day: in the current Lok Sabha, the strength of the respective parties is: BJP: 283, 2+8+3 = 13; NDA: 337, 3+3+7= 13; UPA: 58, 5+8= 13; Others: 148, 1+4+8= 13. And what follows is even more astounding. Apparently, Nostradamus had predicted a good 450 years ago the coming of the Modi era which would result in a complete transformation of India. How credible that sounds is best left to individual judgement.