A dynastic club, taxation relief and a Congress rebellion in Bihar 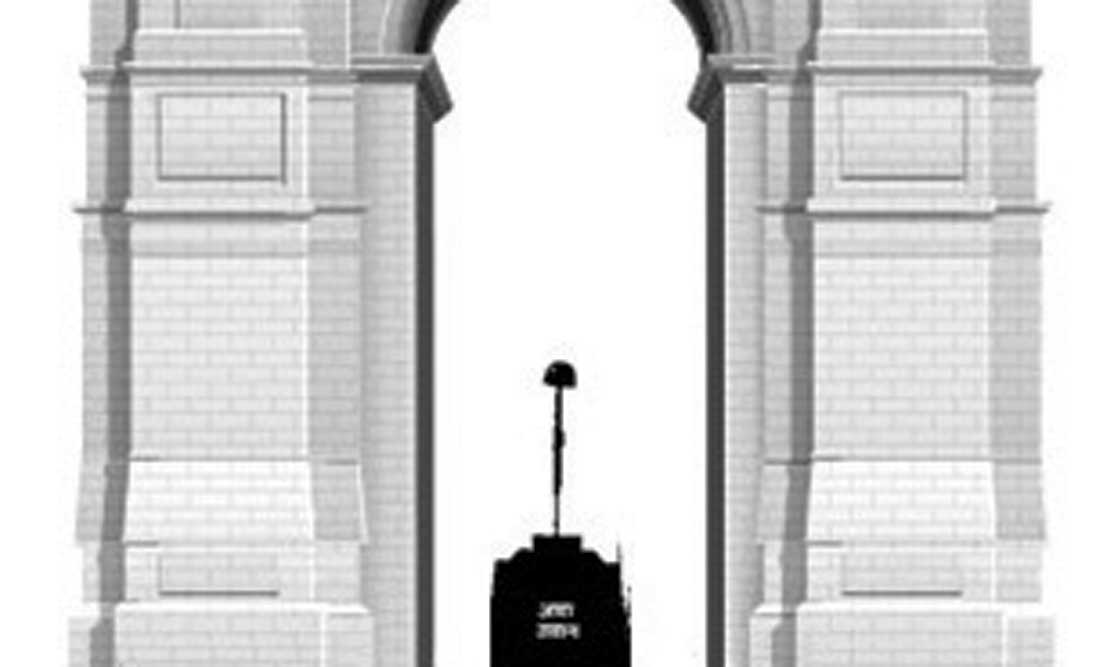 WHEN IT COMES to selfishness, the so-called elites can beat the poor and illiterate masses hollow. A case in point is the recent election in the capital’s oldest and most prestigious Gymkhana Club. Prashant Shukul, additional controller of defence accounts, comfortably defeated Krishan Verma, a retired RAW officer often seen on nightly news TV holding forth on national security. The election was held in the last week of September. Unusually, serving officers and retired veterans of the IAS and armed forces stayed away from the fray. For, ahead of the election, 5,000-odd voting members were expected to informally endorse a rather egregious demand: that their grandchildren, too, ought to be given membership on a priority basis. Dependents of members are already granted this privilege. Even their admission fees are a fraction of the amount someone outside the charmed circle is asked to cough up should he or she get lucky after a wait of some 40 years.

The Club authorities seem to have gotten away keeping the membership virtually a closed-door affair, exploiting lacunae in the Companies law which allow them to amend the articles of association in favour of members’ children and grandchildren. Sometime ago, a few members had proposed that their adult NRI children who had failed to join the Club ought to be admitted on priority. When you consider that the Club pays peanuts as lease fee for 25 acres of some of the country’s most valuable real estate, you can sense the sheer opportunism—nay, brazenness— of these so-called pillars of our governmental system.

Without batting an eyelid, they rant about dynasty, nepotism, misuse of public trust, etcetera, by the political class, but when it comes to themselves, they set a sordid example of early-bird privilege and entitlement. Meanwhile, one reason for the lack of corrective action against this twisted form of self-service by Club members may lie in the grant of ex-officio tenure membership to senior judges, ministers, chief ministers, and so on. Those aboard this gravy train sure know how to remain there.

THIS PRIME MINISTER does not bow under pressure. No. However, if the Government has marginally reduced excise duty on petrol and diesel, it is because his own core RSS-BJP base was mighty angry that despite global oil prices ruling at less than half the level in May 2014 when he assumed office, pump prices of petrol, diesel and CNG had only seen a steady increase. With senior BJP leader Yashwant Sinha openly articulating the growing angst among the ruling party cadres over what is generally deemed a temporary blip in the economy, and RSS chief Mohan Bhagwat speaking about difficulties faced by the middle and lower classes (the catchment area of the Sangh) on account of GST, an appropriate salve for popular anger was deemed necessary. Several such small and not-so-small measures are on the anvil. In particular, the ongoing travails of honest taxpayers due to glitches in the GST platform might be addressed soon. Which means not only Hasmukh Adhia, the secretary in the Ministry of Finance who is in charge of its implementation, but even ordinary GST payers might have smile on their faces. They deserve it after the twin shocks of demonetisation and implementation of a less-than- perfect GST.

THE CONGRESS ROYALTY continues to believe that granting access to partymen would somehow diminish the mystique. Gandhis playing elusive has cost the Grand Old Party a number of regional leaders, who went on to ensure the party’s defeat in their pocketboroughs. Yet no lessons seem to have been learnt. Consider the near rebellion in the Congress Legislative Party in Bihar. Repeated efforts by loyalists to warn Rahul Gandhi about the machinations of the state Congress chief Ashok Choudhary came to nought until he almost broke the party and walked away with 18 of its 27 MLAs. The Congress vice-president wouldn’t grant an audience to the loyalists who were reluctant to join Choudhary in crossing over to the ruling JD(U). In the nick of time, a split was averted with the decision to remove Choudhary as PCC chief. A senior AICC functionary took the call and informed Rahul Gandhi (who was in Gujarat) of Choudhary’s removal. For now, the Bihar CLP remains undivided. But given the high-and- mighty style of the party leadership, no one can say for how long.