Writing on the Wall

What exactly can you teach students about the grammar of Facebook posts? 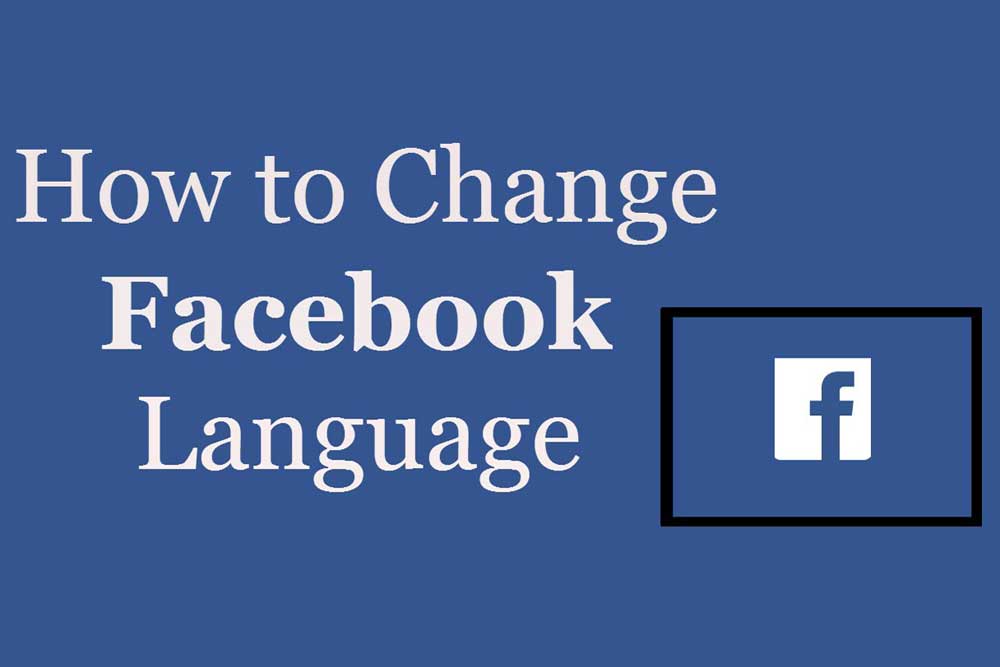 ONE OF THE legacies that the English handed down to us was the subject of ‘composition’ in school, beginning right from the primary level. In their education system, there was great stress on how to present the written word, a skill that has been gradually diluted after Independence, in part due to a lack of good teachers, in part the broadening of subjects taught, like the specialised sciences, where presentation is secondary, and, over the last decade, the incursion of technology that has changed language itself. Emoticons might use the symbols of English but it is a new language. The contents of Twitter, in its 140 character prison, would be unintelligible to an English speaker of a century ago. In the same manner as how French and English share a script and common words that indicate a unitary beginning that then took different paths, technology does this to not just English but to every language in existence.

How does one address this metamorphosis? This week it was reported that Delhi University is planning to teach Literature students how to write Facebook posts, as part of skill enhancement. It seems silly on the face of it, but the idea is not such a bad one. Facebook began as a social network of family and friends, but is now an arena for business and news—fake and real. What was once the equivalent of a family gathering is a conference, a public oration and an agitation. Language must change according to occasion.

A good idea is however not necessarily one in practice. Delhi University has sent to colleges its recommendation on what to teach on Facebook posting and will finalise it after getting their views. A PTI report quotes a senior official involved in the exercise as saying, “Writing does not necessarily mean writing heavyweight non-fiction books or highly dramatised fiction. It also includes writing generic but important content properly such as that for blog posts, cover letters or for that matter Facebook posts.” But what is proper content? The quote seems to suggest that ‘heavyweight non-fiction books’ use heavyweight communication, which is really just ignorance of good literature. True, literature does not demand lucidity, but some of the greatest of writers have used the simplest of prose.

So we must deduce from that small quote from that small PTI report that, whatever else might be on the anvil, one Delhi University lesson will be that a Facebook post must necessarily be simple and straight. A good English teacher a hundred years ago would tell you that. When the recommendations do become public, we can expect more of such truisms because the humanities division of an Indian university is not exactly the place where questions of technology can be negotiated. That will happen on Facebook itself by its billions. You could never think of writing a smiley in an office memo a decade ago. It still holds true but is not iron-cast. What are the chances that the course recommends a smiley and a ‘lol’ in your Facebook post?