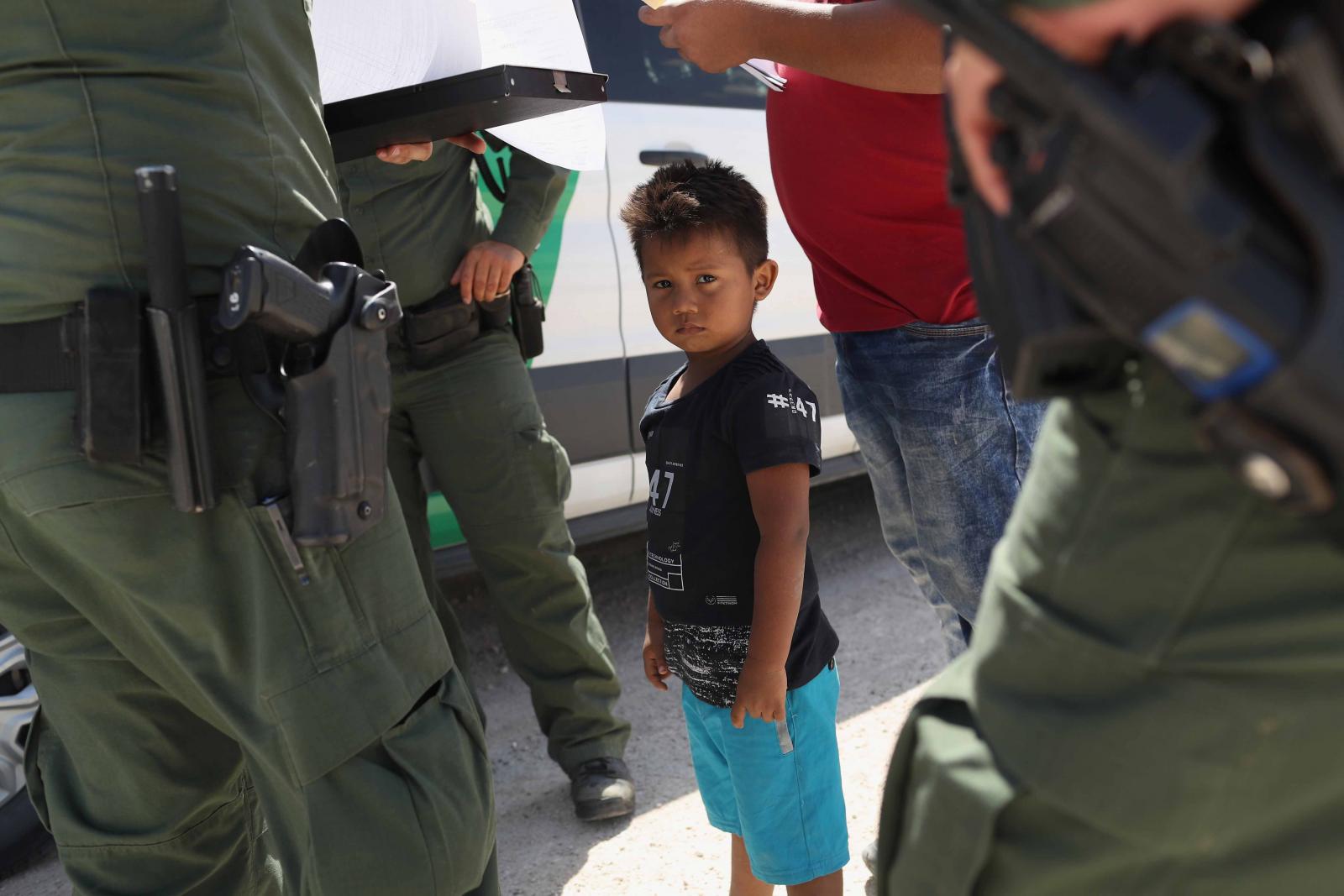 The whimpering end of the civilised world is now reflected in the extraordinary images coming out of the US on how it is treating helpless migrants. Rounding them up and keeping them in cages. Separating children from parents. Those who blame the current President Donald Trump are reminded that this was a policy launched by Barack Obama, the darling of liberals. Just as civilisation is incremental, so is barbarism. Among those migrants rounded up are also 50 Indians, who tried to get into the country illegally. They might not have quite as much a legitimate case as those who come from countries that are ravaged by civil war and prey to warlords. As an Op-ed in the Washington Post says, ‘Many of these families are coming from exceedingly violent corners of Central America and aren’t just traveling to the United States for better jobs or more economic opportunities. Some are literally fleeing for their lives. One woman, identified only as Carmen, told El Pais that she knew about President Trump’s new policy. But, she said, she still planned to cross the border with her three children and her husband. Her family fled San Salvador, she said, because a member of a gang had become obsessed with her. He said he would kill Carmen if she did not date him.’

Till about a few years ago, no one questioned the US role as the leader of the free world. It had force of arms, but was a country born to ideals, even if it fell short in practice. But it is now being compared to Nazi Germany in how innocent people are imprisoned in concentration camps and that is an extraordinary moment in the history of the modern world. The uproar and anger of half the country might seem like a corrective, but there is also the other half that lauds the action. Over the last few years, forces of hate and intolerance consigned to another century have reared their head again. What the US did now is a new low point. India has not been immune to such forces, as a cursory glance at social media shows. There is pride in hate now, so long as you have a political explanation. Trump has reversed the policy separating children from parents, but the politics and emotions that led to it are alive and malevolently throbbing.