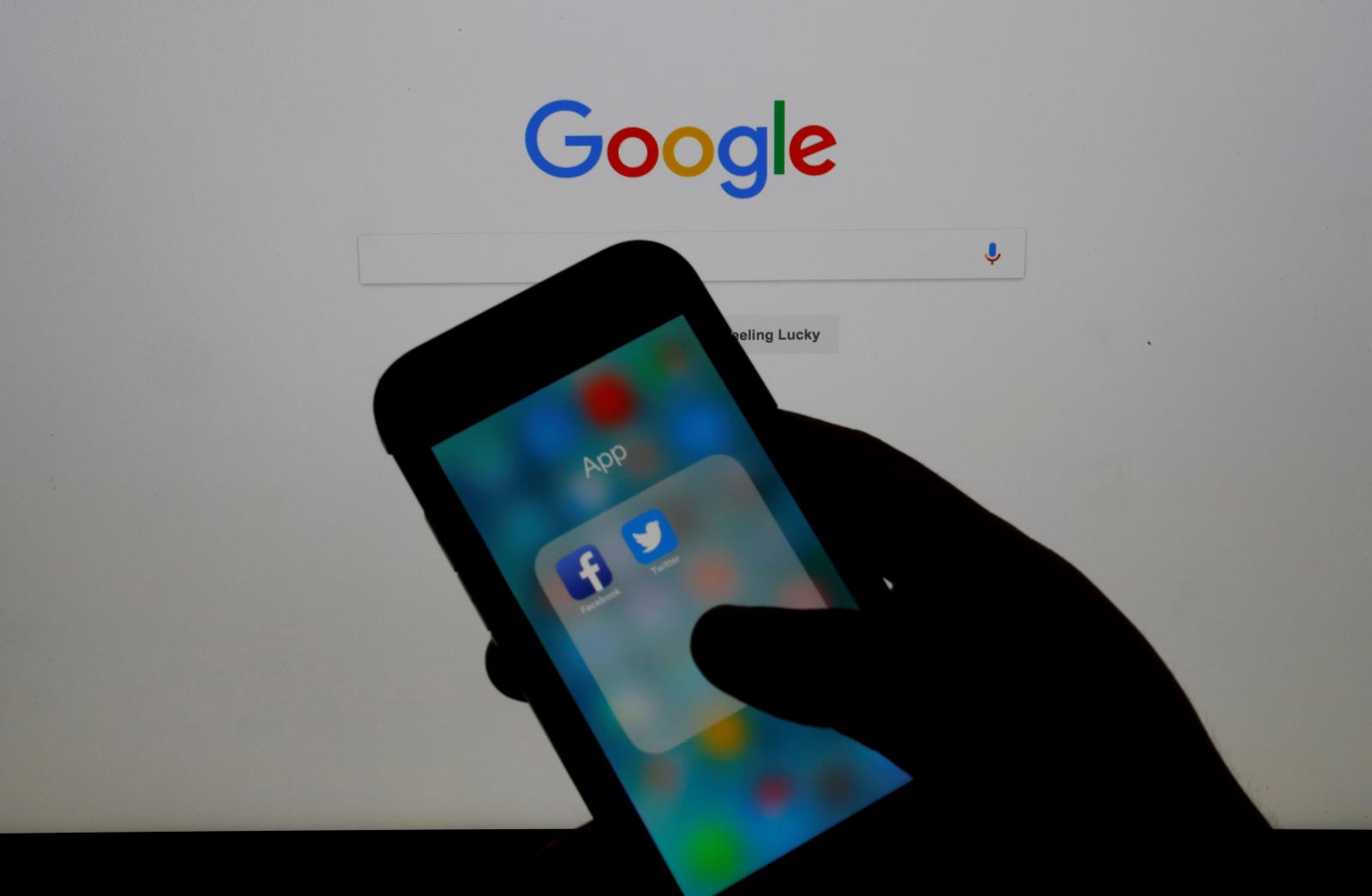 US PRESIDENT DONALD Trump has increasingly been making or announcing—it is not clear which, perhaps he himself doesn’t know—policy decisions over Twitter. And so a few days ago he decided to turn his lens to Google and tweeted, ‘…search results for “Trump News” shows only the viewing/ reporting of Fake News Media. In other words, they have it RIGGED, for me & others, so that almost all stories & news is BAD. Fake CNN is prominent. Republican/ Conservative & Fair Media is shut out. Illegal? 96% ofresults on “Trump News” are from National Left-Wing Media, very dangerous. Google & others are suppressing voices of Conservatives and hiding information and news that is good. They are controlling what we can & cannot see. This is a very serious situation-will be addressed!’ The President’s economic adviser later said that they are considering regulating Google. It has led to predictable outrage.

But before jumping in on Google’s corner in the fight, consider the recent actions of the company itself. In 2010, Google left China citing its moral inability to comply with censorship regulations amid human rights violations. It was lauded. But a few weeks ago, there came reports that it was in fact working on a search engine specially catered for China that would have censorship built in. When it shows its ability to bend in China, authoritarians like Trump wonder why it should not be doing the same for him. As Chen Guangcheng, an escaped Chinese dissident, commenting on Google’s move wrote in the Washington Post, ‘The goodwill and admiration of the people are priceless assets, and with proper care, they can grow and flourish. But they can also be easily squandered.’

In Silicon Valley world-changing ventures begin riding on noble ideals but once they achieve scale, there comes a point of choosing between growth and principle. They all choose growth sooner or later. Facebook, another such case, had absolute contempt for privacy of the people who used its product until it was forced into ethics. There is an interesting test of its character ongoing in India too. Whatsapp, which is owned by Facebook, encrypts messages end-to- end making it inaccessible to police or intelligence agencies. The Indian Government wants access which means Whatsapp will have to either make a special exception for India or forego the market. When the company started, its founders were idealists but now, as part of Facebook’s culture, it cannot afford to not be in India. Out of its 1.5 billion users, 200 million are here. Having waited for so long to build this base, when the time comes to monetise it, there is really no way that Mark Zuckerberg will walk away for something as flimsy as privacy.

When Google and Facebook first came into our lives, they needed to be seen as good guys. But it has always been nothing more than a business, where eventually everything boils down to cash flows that need to be unending. It is why everyone needs them now but fewer and fewer respect them anymore.