The Marry Go Round

On meaningless social integration schemes that get pointless tweaks 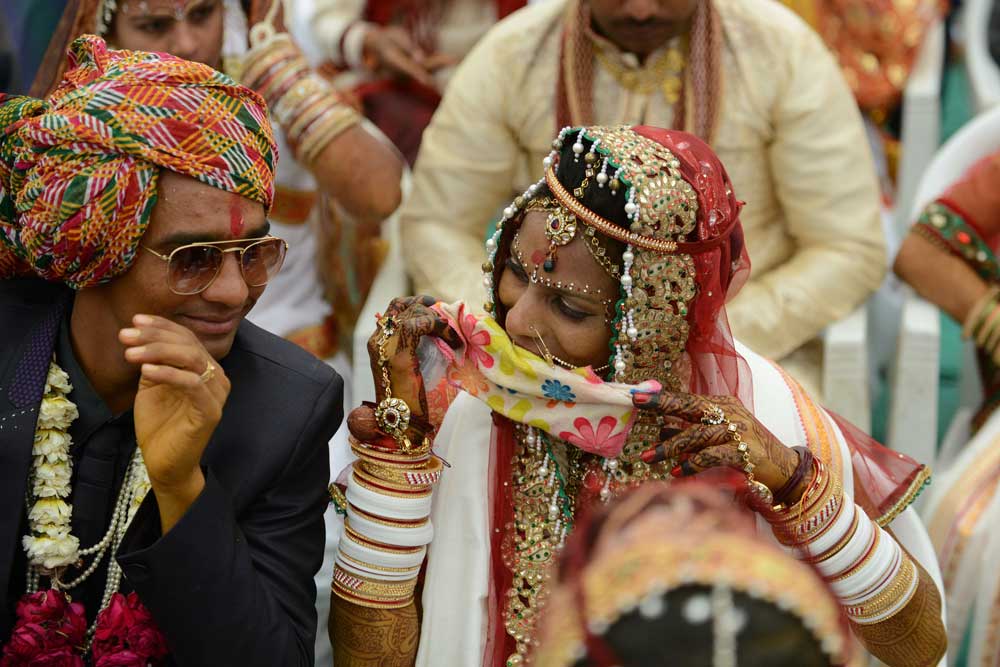 ECONOMISTS HAVE GREAT faith in incentives as a mechanism that can fix every social problem that humanity faces. This might have been put under a formal framework in recent times, but what is ever new in human affairs? In another age, incentives went under the label of carrot and stick. And just like in olden times, they do not work all the time and might not be correct to apply in every situation. The Indian Express reported on December 6th in a front-page story that the Government would award Rs 2.5 lakh to just-married couples if one of them was Dalit. This scheme existed earlier for those who had an annual income below Rs 5 lakh. The ceiling has been removed now.

There is a limit of 500 couples who can be given this amount every year. While it clearly does not pinch the Government’s treasury, that cap remains unbreached. The report said, ‘As against an annual target of 500 couples, merely five were given the sum in 2014- 15. In 2015-16, only 72 of the 522 couples who applied were approved, while 45 of the 736 applications were cleared in 2016-17. This year, of the 409 proposals it has received so far, the social justice ministry has cleared only 74 couples.’

What do we have, then, when weighed against the stated intention of promoting ‘social integration through inter caste marriage’? Obviously, 500 is an inconsequential number for any social integration whatsoever. Add bureaucratic suspicion and you have almost no such integration happening. On top of that, something which is of no use to the poorest has been tweaked so that it can become more accessible to the richer. There might be some alien logic to this that only a joint secretary in the Ministry of Social Justice and Empowerment understands, but the rest of the muddled universe will have to live in ignorance.

It is self-evident that much as the benevolent state wishes, this is just vacuous signalling. But, even otherwise, should such an incentive exist? Paying someone to marry a Dalit in a desperately poor country is essentially a form of bribery. It is an invitation to let loose the fertile cunning that poverty creates on this soil in its people. Once you throw in such an incentive (a genuine large scale one with sufficient funds, that is), marriages will happen for the money and that is exactly what the incentive intends. But what then happens to the institution of marriage itself? There are certain values attached to it and to turn it into a monetary transaction, while often true in practice, debases the idea. The state itself becoming a participant gives legitimacy to the debasement.

This is the obvious reason why there was the 500-marriage cap in the first place. This was a measure that no one wanted taken seriously. It is a fair bet that it began as tokenism and got stratified for perpetuity. It is also not surprising that it is being sought to be modified, because there is nothing as meaningful in politics as adding tokenism to tokenism.