The Axis Tilt of Civilisation

May you not live in interesting times.But you are 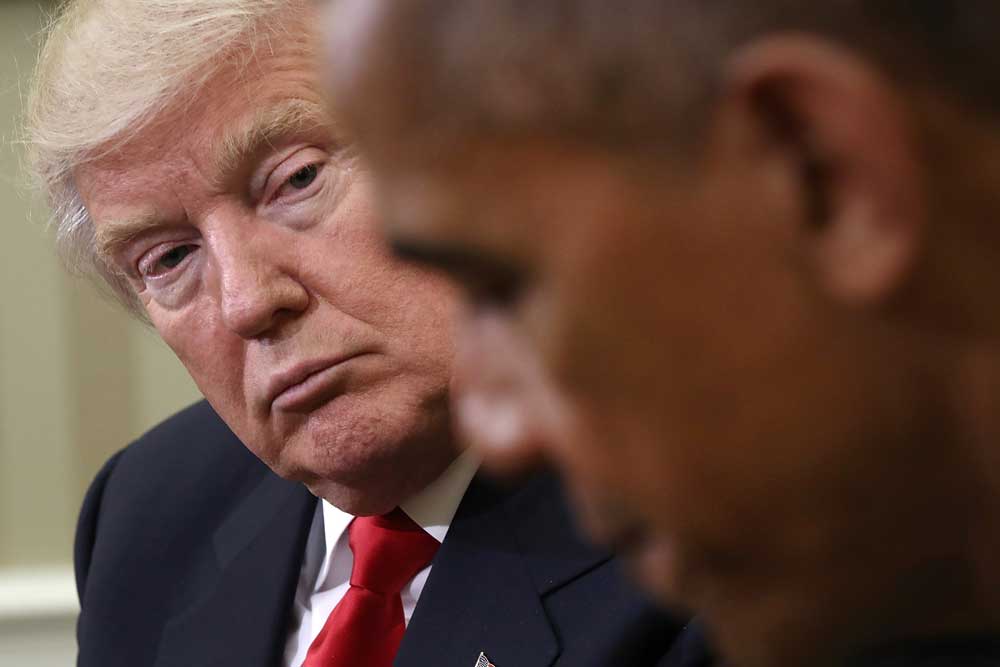 ANYONE WHO THINKS that 2016 was the year of radical political and social shifts only has to wait till January 20th, when Donald Trump gets sworn in, to come to terms with what 2017 has to offer. History does not change course in moments. It is a slow wave that builds momentum, waiting patiently for a trigger to turn it into an all-consuming tsunami. By then there is nothing to do but endure.

On January 1st, 1914, the Daily Telegraph wrote an editorial that ruminated on the new year for the United Kingdom, the leader of the world then, and said, ‘So today, though it would be folly to disguise the anxieties with which the year opens, we shall not take it amiss if Cheerfulness keeps breaking in. Happily, our foreign relations are such as to cause no sort of uneasiness. Our friendships have been kept in sound repair, and there has been a steady improvement in the tone and temper of our intercourse with Germany.’ By the end of the year, a world war, unlike any ever seen, had erupted with England and Germany leading opposite fronts. But its causes had been set in motion many years before the Daily Telegraph found its optimism. The same held true for the break-up of the Soviet Union. We, who are the object of history, can only scour desperately for indications, but the broad picture is beyond us because we are inside it.

Almost certainly this year will see the global balance of power changing in the presidentship of Donald Trump as he sidles up to Russia and away from China. That might look good for India, but who really wants an angry armed giant just beyond the backyard? There is the election in France, which if Marine Le Pen and her party National Front win, would hasten the slide of Europe towards the ultra-right. The weight of all the parochialism and cultural disdain of all Western powers will lead to something, but just what, we will only know slowly and with agony.

At home, there is the fallout of demonetisation, which was to be Narendra Modi’s calling card for the elections to Uttar Pradesh, Uttarakhand, Punjab, Goa and Manipur. Now his party finds itself in the position of having to defend the move instead of flaunting it. Both a defeat or victory could make Modi more resolute in pursuing big-ticket changes because he can’t be seen to be weak or defeated.

Ever so often, civilisation tilts on its axis slightly. In the medieval ages this was a once-in-a-while process. Now it happens with decadal assurance— the fall of the Soviet Union, 9/11 attacks and the invasion of Iraq, the rise of ISIS and the reaction to it that contributed to Brexit and Trump. A Chinese curse says, ‘May you live in interesting times’. The new year promises to be that.