Is it the end of a medieval practice? 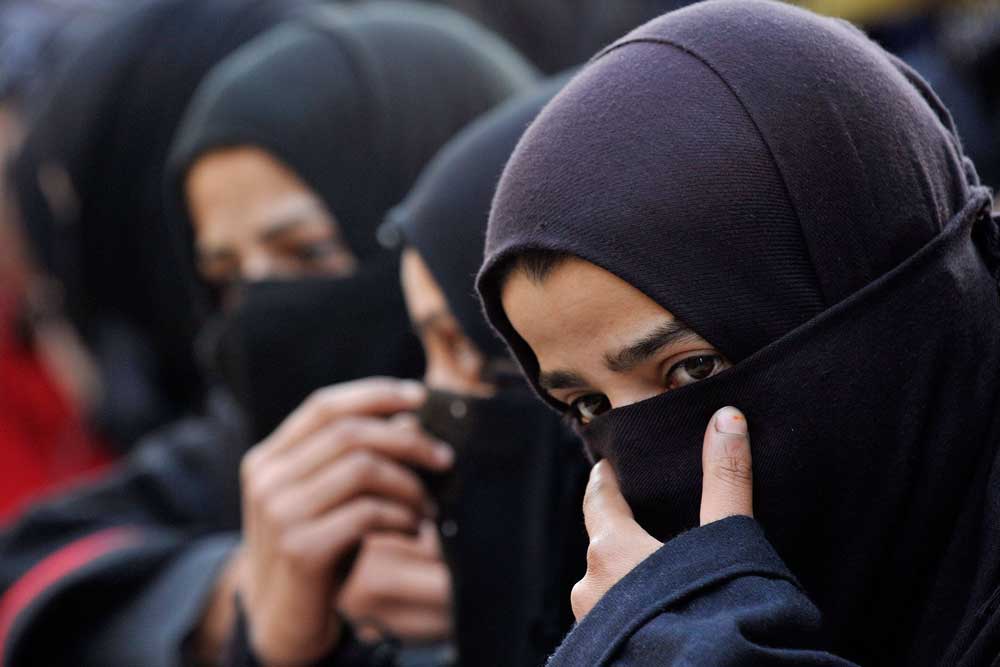 WE ARE WITNESSING the last days of Triple Talaq, a practice that even a number of Islamic countries have given up as having no place in a civilised society. It continues in India in the name of protecting a minority right which happens to be exclusively male. The Supreme Court is now cautiously deciding whether Triple Talaq should be done away with.

Anyone with a sense of fairness would agree it should. Even the All India Muslim Personal Law Board (AIMPLB) which however, pleads against its ending in the Supreme Court because it does not want outside agencies to thrust the decision. Who will then make this reform, given that the board itself is just another NGO without any sanction to speak for 170 million Muslims? There is no answer to that. Parliament could but it will not because votes are the engine of the people who man it, and every supporter of a bill abolishing Triple Talaq would lose male Muslim votes.

Triple Talaq will never be given up willfully because it whittles down the power of men over women and who wants to give up something that they think they own. Such religious reforms have to be forced. The abolishing of sati would never have happened if the British had tried to create a consensus among Hindus. Untouchability would never be a crime if the Hindus were told to do it by themselves. Caste discrimination was the foundation of Hindu society for thousands of years, that however only made it imperative to take extraordinary measures to not perpetuate it. The same is true for Triple Talaq and polygamy among Muslims. Or, the right of summary divorce and multiple marriages should also be given to Muslim women. That is an equally fair solution. To claim that men and women don’thave equal rights because of an interpretation of a holy book is just a self-serving exercise by men and for men. You don’t find them without bank accounts or watching movies because the Quran enjoins against interest and images. When necessary, a short cut around a religious injunction is the most natural thing to do. Otherwise it is a question of rights.

A Uniform Civil Code is necessary in religious practices that see the interaction of men and women. It is a personal decision for a man as to how his body should be disposed of after death, but whether he must pay alimony should not be a choice because there is another party involved. But even Muslim women’s organisations at the forefront of abolishing Triple Talaq are wary of a Uniform Civil Code being brought in at the present moment. This is because Muslims are understandably suspicious of the Bharatiya Janata Party and it would be perceived as a deliberate attempt to humiliate the community. Even if that is true,the end would still be worthwhile.

In a liberal democracy, no religion can demand its members to rigidly apply ideas formulated a thousand years ago, however wise it might have been then. For some time now, moderate Islam has been under siege, both from within and outside. It needs all the help it can get, beginning with equal rights for women.