No Relief From Debt Relief

The conundrum with loan waivers 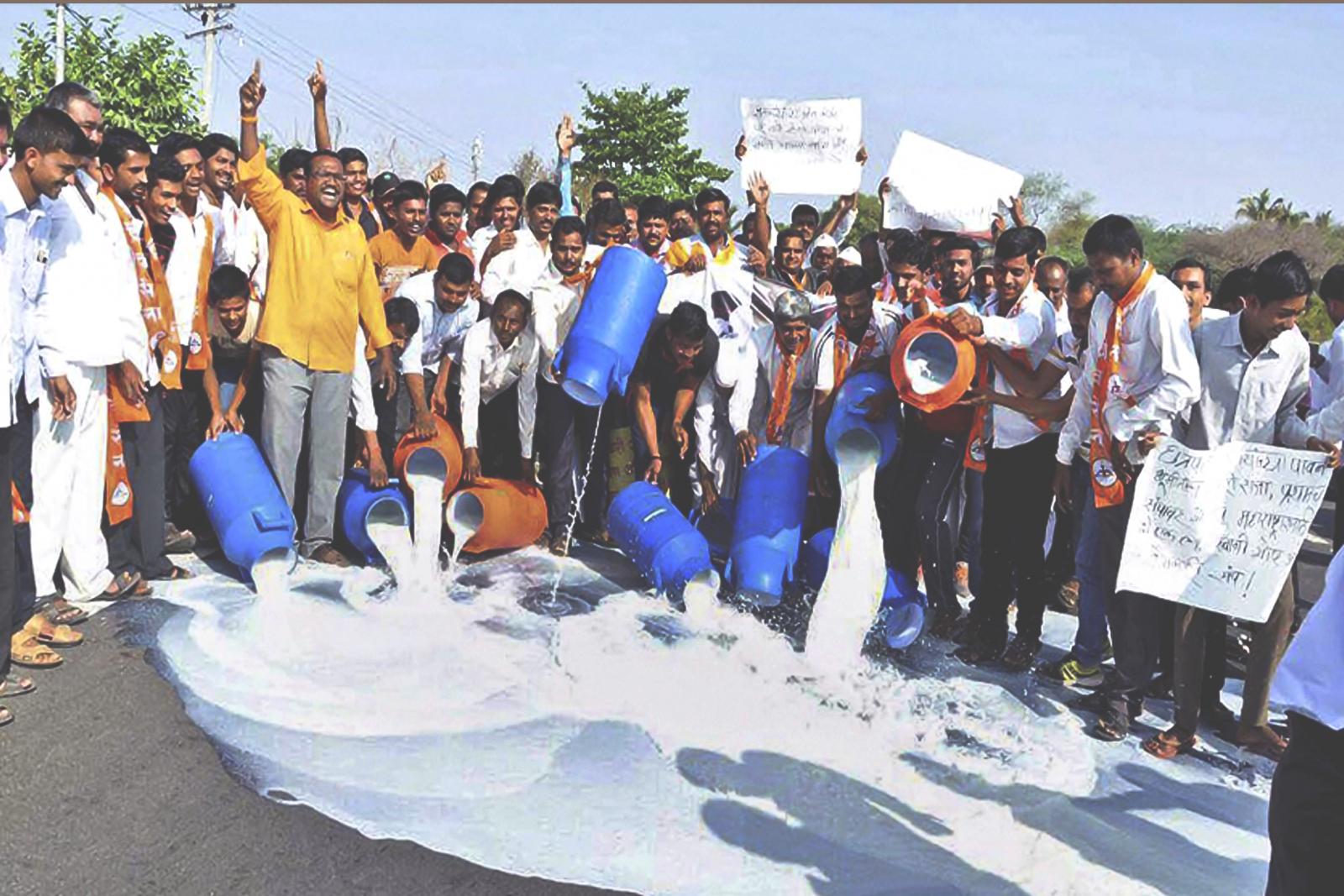 A YEAR AGO, the total debt owed by the state of Maharashtra stood at Rs 3.33 lakh crore. By March of 2018, the debt will cross Rs 4 lakh crore. The state needs more than Rs 30,000 crore every year just to pay its interest. And its budget this time noted that it didn’t have money for capital expenditure, the nuts and bolts that make for what we call development. If a human being were to face such liabilities, he would be in a debt trap. Farmers know the feeling well. The way out is to cut expenses, create additional revenue and pay back. What is usually not done is to take more debt and then start distributing money. This is essentially what the Maharashtra government has done with the loan waiver to farmers that it has just announced.

What forced the Maharashtra government to give the loan waiver was Uttar Pradesh, which implemented the election promise of the BJP after it came to power. That is also responsible for the unrest among farmers in Madhya Pradesh. Uttar Pradesh too has over Rs 3 lakh crore in debt. Maharashtra, however, is the leader among debt-ridden states. This cascading agitation is the reason loan waivers are called a moral hazard.

It is a strong case against loan waivers. However , in India, business has gamed the banking system for so long with write-offs on their loans that it becomes a very weak argument to make against farmers. The NPA problem of Indian banks is the result of collusion between business, the crony capitalist state and the banking system. It is only when the problem becomes too large to hid by sleight that the country wakes up to how totally the system had been coopted to favour a few industrialists who thought they could borrow at will without considering the possibility of a reasonable payback. Banks would still be standing in queue to loan Rs 10,000 crore to a debt-ridden company because their immediate targets are met.

Both—write offs to companies and waivers to farmers—are moral hazards. If one is the justification for another, then it is a limitless chain. Why not waive loans of small traders? Or any other sector or profession which is in trouble? MS Swaminathan, who played a key role in India’s green revolution, tweeted about why a loan waiver is necessary but problematic, ‘Without repaying debts, farmers won’t get fresh kharif credit…Loan waivers though temporarily necessary, don’t provide secure long-term credit system. It implies that banks are compensated by government. Loan Waivers mean that money which could have gone to strengthening agricultural infrastructure will not have adequate funds.’

The idea that necessity is a reason for a waiver is problematic because the farming sector is always going to be susceptible to droughts essentially making waivers a permanent feature. This is de facto already true. But it doesn’t make anyone happy either. Already farmers in UP are agitating about the waiver they got being selective. If sufficient numbers agitate, there will be an expansion of the waiver. It is a bottomless cup to fill from a state that can afford very little to give.